Catholic teachers ratify agreement with Province for new contract
CAUGHT ON VIDEO: Police help six-year-old boy from Brampton celebrate his birthday
Head of RBC says not to expect quick economic recovery as caution will be needed
Researchers working on a test to identify those who are immune to COVID-19
Demographic data ‘essential’ to track impacts of COVID-19: researchers

$25,000 reward offered for conviction of armed robbery suspects in Peel

A large monetary reward is being offered for information that leads to the conviction of wanted armed robbery suspects.

Police say that between October 9 and October 16, at least three suspects were involved in a number of armed robberies in Peel Region and Toronto.

“The suspects entered the banks and while being disguised and armed with handguns, they demanded cash,” police say. “The suspects committed these gunpoint robberies in a violent manner without any regard for public safety.”

No injuries were reported in relation to these robberies.

As part of the investigation, Peel Police, Toronto Police, and the Canadian Bankers Association are offering a $25,000 reward for information that leads to the arrest and conviction of those responsible.

The suspects are described as black males in their late teens to early twenties, between 5’8 and 6’0, with thin to medium builds. 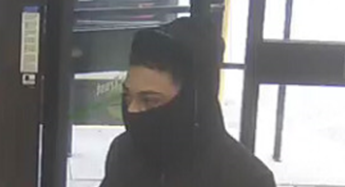 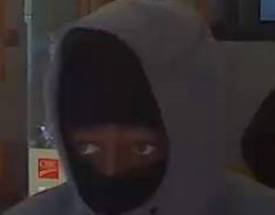 They are believed to be using at least two vehicles: A black four-door Lincoln Towncar with yellow licence plates and a white four-door 2019 Hyundai Santa Fe SUV/Crossover. 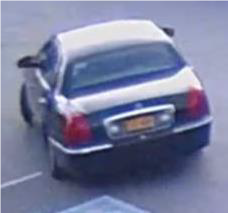 5 Strange Landmarks You Can See Outside of...
5 Oldest Neighbourhoods in Brampton
5 Best deals being offered by local wineries
Top 5 Pho in Brampton
Top 5 empanadas in Brampton
END_OF_DOCUMENT_TOKEN_TO_BE_REPLACED