5 Biggest Restaurant Openings in Brampton of 2018

When one door closes, another (or several doors) open.

That was the case in Brampton, because even though we saw a number of restaurant closures in the city, there were also a number of new openings as well.

So let’s take a look at the five biggest restaurant openings in Brampton for 2018. 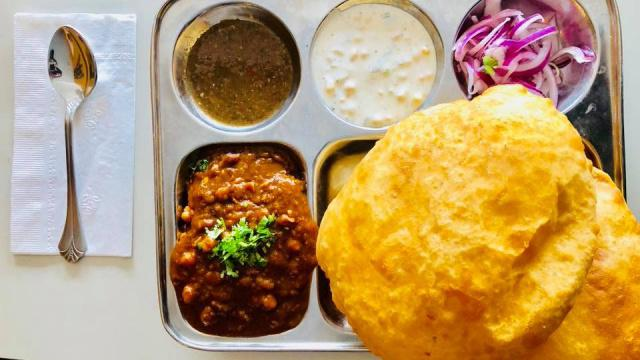 Open from Monday-Sunday from 11 a.m.-2 a.m., Fresh Tandoori opened in Brampton in summer of 2018 on Charles Street near Queen Street and Kennedy Road.

The new resto boasts Indian-Asian fusion cuisine, with an expansive menu including appetizers, juices, soups, starters, mains, and desserts. There are also appetizers like samosas, pakoras, and even chicken nuggets, classic veggie dishes like shahi paneer and saag, non-veg options like butter chicken, chicken curry, and goat curry, three different kinds of biryani, and a ton of items off of the tandoori grill, of course. 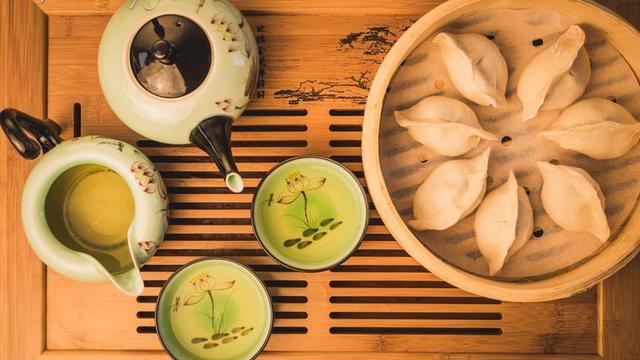 If you love dumplings, tea, chicken wings, and Asian-inspired dishes, a brand new dumplings and tea restaurant just opened in Brampton this summer and you’ll want to check it out ASAP! Green Bites Dumpling & Tea Bar has officially opened its doors at 35 Resolution Drive, in the same plaza as Walmart at Rutherford and Steeles.

Green Bites is serving up homemade everything, but its focus is - of course - on dumplings and tea. Here, you’ll find fresh dumplings in a ton of varieties with unique wrappers, meat and vegetarian options included. Tea is also a highlight on the menu. Green Bites features organic loose leaf tea such as dragon well, spring green, high mountain oolong, wuyishan black, iron Buddha and yunnan pu-er. 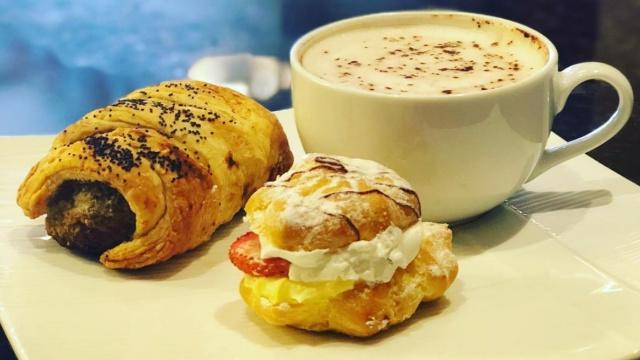 Another opening over the summer, Little London Cafe has opened in Brampton in a location on Polonia Avenue, in a plaza near Chinguacousy and Steeles.

We’re so excited to share Segovia Coffee is now open! Stop by and check them out on 46 Main Street North during their soft opening - cash only (currently). Delicious coffee and treats in the heart of our city! pic.twitter.com/ToBoq9q1If

Segovia is located at the former home of T by Daniel, an independent tea shop that has since moved into Bramalea City Centre. They roast handcrafted 100 per cent Arabica beans in small batches and serve their coffee across the GTA.

The shop serves treats like empanadas, dulche de leche cookies and  of course, a selection of delicious coffee and tea. The cafe space boasts one table at the storefront and a few tables in the back area with a Latin vibe throughout. 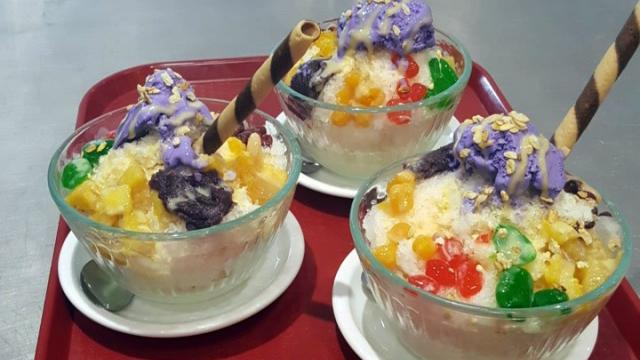 In 2018, a new Filipino restaurant opened. It’s called Fan “D” Flame, and it’s serving up some delicious food from its spot in the plaza at Main and Bovaird, in the same area at Rona and the passport office.

A ton of classic Filipino dishes, with some Chinese and Western fusion, for breakfast, lunch and dinner. From fried rice and noodles, to chicken wings and spring rolls, to halo-halo and lechon, you’ll find it all at Fan “D” Flame. According to the owners, this new restaurant offers dine-in, takeout and even catering.

Restaurant owners highlight that Fan “D” Flame roasts their pic in house, with an oven that can fit eight pigs for roasting. It’s called Cebu’s lechon, and if you eat pork, this is definitely something you’ll want to try. And, this place serves bubble tea!

Can you think of any other restaurants that opened in Brampton in 2019?