Police investigate possible kidnapping of a female in Brampton
Canada’s Kennedy to yesterday’s man: former PM John Turner dead at 91
All COVID-19 cases in Brampton schools for the week of September 14 to 19
Powerful and creative art pieces on display in new exhibition
Police searching for motorcyclist who fled scene of crash in Brampton

One Brampton resident is a little richer today after winning a massive lottery prize. 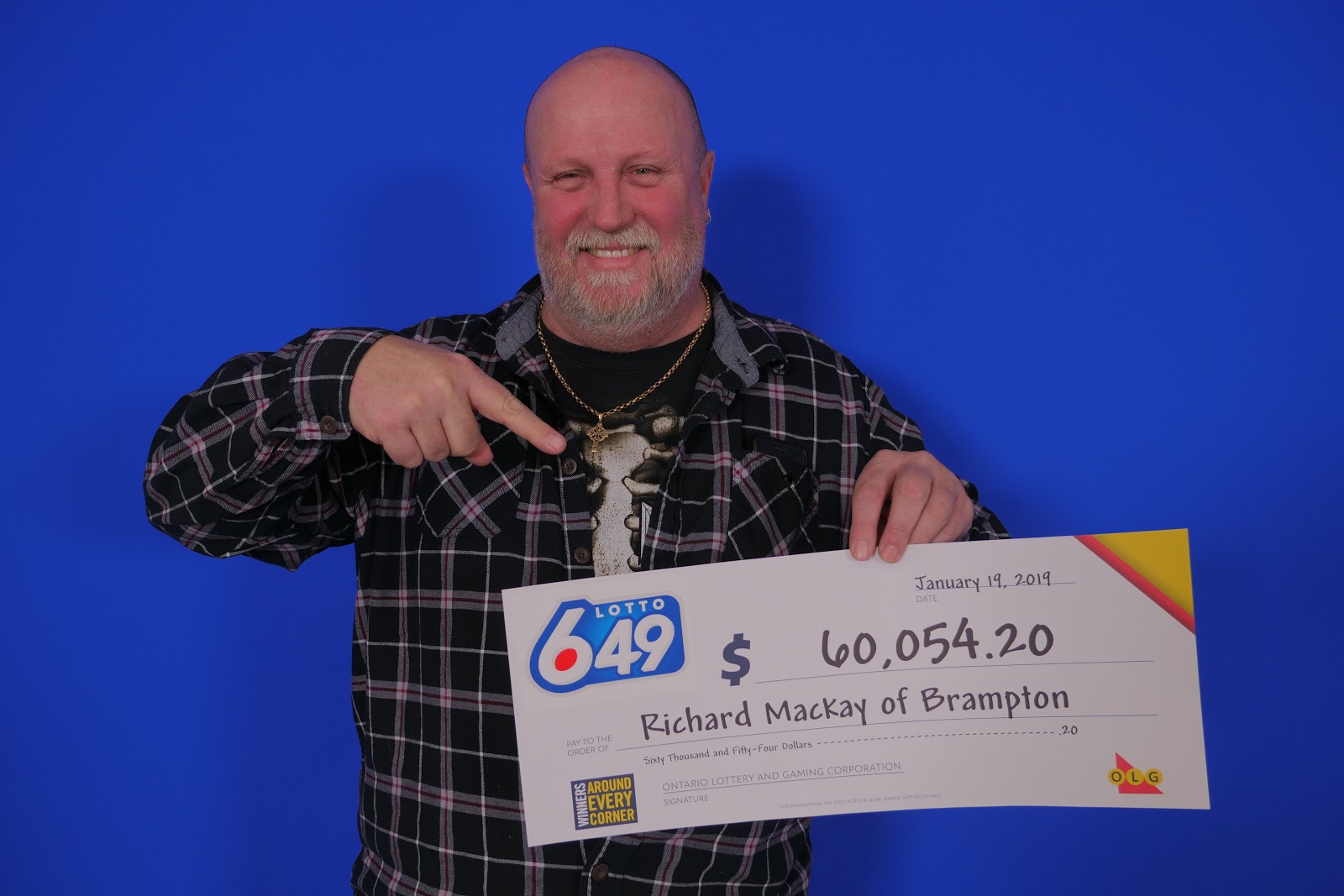 "I play Lotto 6/49 and Lotto Max but also play the odd Instant ticket," Richard, a 53-year old distribution manager, said while at the OLG Prize Centre in Toronto to pick up his cheque.

Following the draw, Richard checked his ticket and thought he won $3,500. "I didn't realize I had the bonus number as well. When my co-worker double-checked it, I couldn't believe it!' laughed Richard.

He plans on prioritizing bills and then thinking about the spoiling his common-law partner and his 11-year old son. "I'll also splurge on my motorcycle," he smiled.

The winning ticket was purchased at Rabba Fine Foods on Peel Centre Drive in Brampton.