A Brampton NDP candidate apologizes for past sexist comments

A young Brampton NDP candidate's Chershire catlike grin may be drooping a bit one day before the federal election because of some past comments on social media.

A 2012 tweet is circulating showing Jordan Boswell, the NDP nominee for Brampton Centre, using some inappropriate remarks about women being targeted for the sex trade. "They're really letting everyone into that business these days," Boswell comments, adding the lines (in hashtag form) "gotta get me some of that" and "she just missed being pretty."

Boswell took to Twitter this past week to issue an apology.

According to the Aura Freedom International, an organization working to fight violence against women, 90 per cent of people trafficked in Canada are women, nearly 70 per cent in Ontario of human trafficking involves sexual exploitation and 90 per cent of trafficked survivors in Ontario are female, with the average age forced into prostitution being 13. 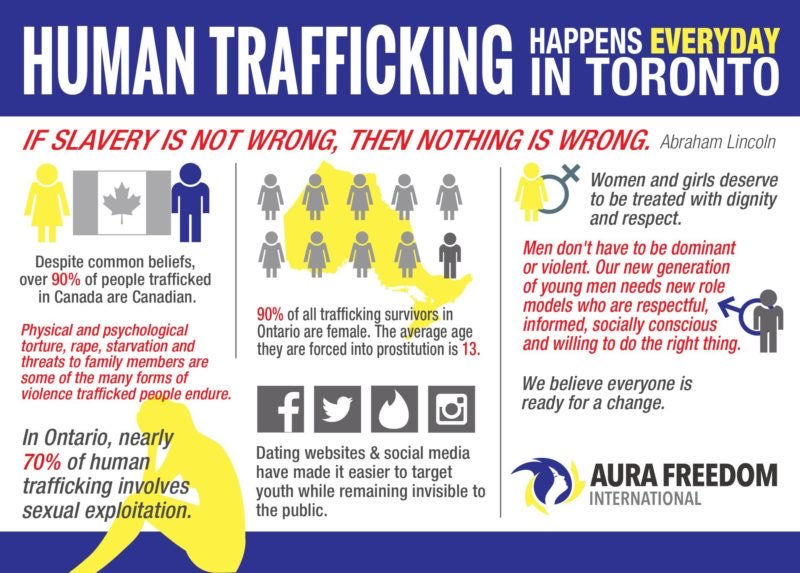 While some were willing to forgive Boswell as comments being in the past and the need to move on, others were not so kind, saying Boswell has no business being in politics. 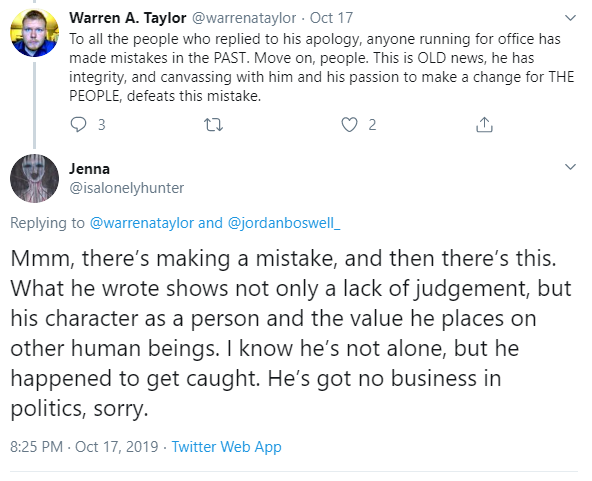 One stinging comment came from outgoing Saskatchewan MP Erin Weir. Weir was elected as a New Democrat in 2015 but was kicked out of caucus after allegations of inappropriate behaviour.

Weir was not allowed to return to the NDP fold even after undergoing sensitivity training and a letter from 67 former Saskatchewan NDP MPs and MLAs was sent calling for his reinstatement.

However, this isn’t the first time a candidate in Peel Region was caught uttering inappropriate or controversial comments. Brampton Conservative Arpan Khanna had to apologize for a Facebook comment he made in 2010 using a homophobic slur.

Another Conservative, Ghada Melek who is running in Mississauga, had come under fire for past comments interpreted as homophobic and Islamophobic and faced calls to step down as the candidate in her riding.

And a Liberal candidate in Nova Scotia recently came under fire for past sexist and racist comments he made about Indigenous women.

All these candidates remain on the ballot for October 21, so voters will have the chance to pass final judgment on their candidacies.

The sins of our past often come back to haunt those who seek the approval of the public for a role in the government. Boswell’s connection to Brampton was tepid at best, despite claims of having “worked his first job at Bramalea City Centre”.

But don’t fret about the budding career of the young Mr. Boswell. The NDP appeared to have peaked at just the right time, looking to at least win enough seats back to Ottawa, possibly with influence in a minority government.

Singh will still need help on the Hill. As it looks unlikely the NDP will win Brampton Centre the way they won it provincially, Boswell will have a comfortable landing back in Ottawa.