A Bus Route Delay is Coming to Brampton

If you are a frequent user of the Brampton transit system, then there are some minor changes you should be aware of, albeit temporarily.

Brampton Transit sent out this tweet that the North Platform will be closed from October 28 to October 29.

#BTAlert: We're refreshing our Downtown Terminal which will result in the North Platform being closed on October 28 at the start of service until October 29.

The closure is due to ongoing work refreshing the Downtown Terminal. 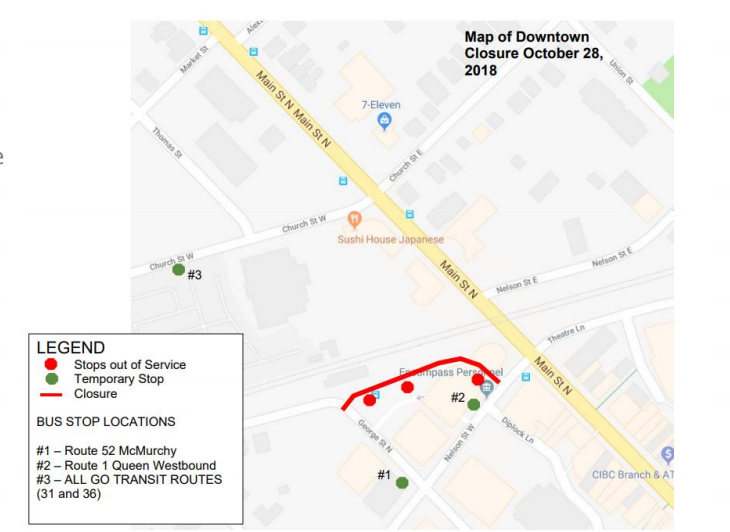 So if you’re going to take the bus on Sunday, be aware that you’re not going to be getting off at your usual stops along those routes.