A New Fine Dining Indian Restaurant Has Opened in Brampton

We can never get enough of some authentic Indian food around the GTA, especially in Brampton.

Which is why you'd be happy to know that there's a new place that opened in the city catering to those who carve some Indian delicacies.

Dabang Bistro recently opened its doors as of late November this year. It is located at 85 Montpelier Road, at a relatively new strip plaza at Mississauga Road and Financial Drive. 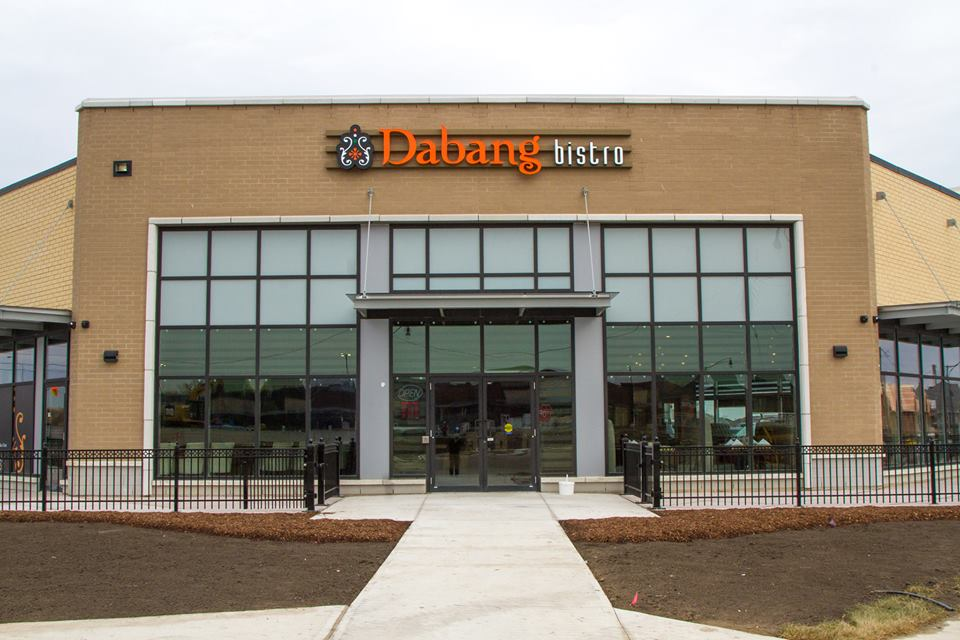 Here's a shot of the interior of the restaurant, from the Facebook photos Dabang put on their social media page. 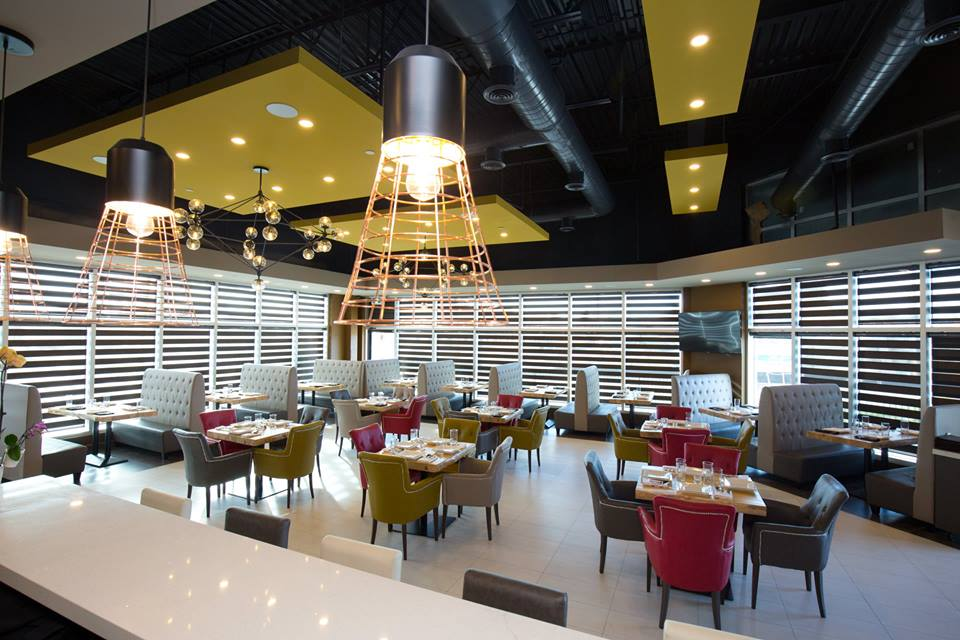 Dabang Bistro says they are an inspired fushion cuisine serving authentic and traditional food in the GTA, such as spicy Indian and Punjabi food.

"We introduced authentic and traditional Indian food to the Brampton area and have grown into what many say is the best Indian Restaurant for Dine-in, Delivery, Pickup, Corporate Events, Parties and Catering in the area."

"Our customers appreciate the fact that we are family owned and operated, bringing some of our favorite family recipes and ingredients to our menu," the restaurant says on their website.

A number of dishes on their menu include Mushroom Masala, Lababdar Paneer (cottage cheese simmered in a rich onion and tomato sauce), Baingan Patiala Wale (Julienne's eggplant tempered with onion seeds and Indian gravy) and Kashmiri Rogan Josh (which consists of pieces of mutton cooked with rich gravy and aromatic spices).

The restaurant has a main dining area that can serve 85 people. They also have two private meeting / party rooms that can each serve 20 and 50 people respectively.

Will you be going to Dabang Bistro to try it out soon?