A Popular Restaurant Has Opened a New Location in Brampton

The popular Canadian staple has been around for years; a thicket of fries smothered in delicious gravy and cheese curds…and that’s just the standard recipe that people know of.

Various incarnations of poutine have come into existence over the years, whether it is with beef, chicken, vegetables, pork or simply a different type of sauce. Now, one popular poutine franchise has finally established their presence in Canada’s ninth largest city.

Smoke’s Poutinerie, with locations across Canada and the United States, has recently opened a new location in Brampton at Rutherford and Steeles, near the ramp to Highway 410.

The restaurant is located in a section of a strip plaza right across from the giant Dollarama store. 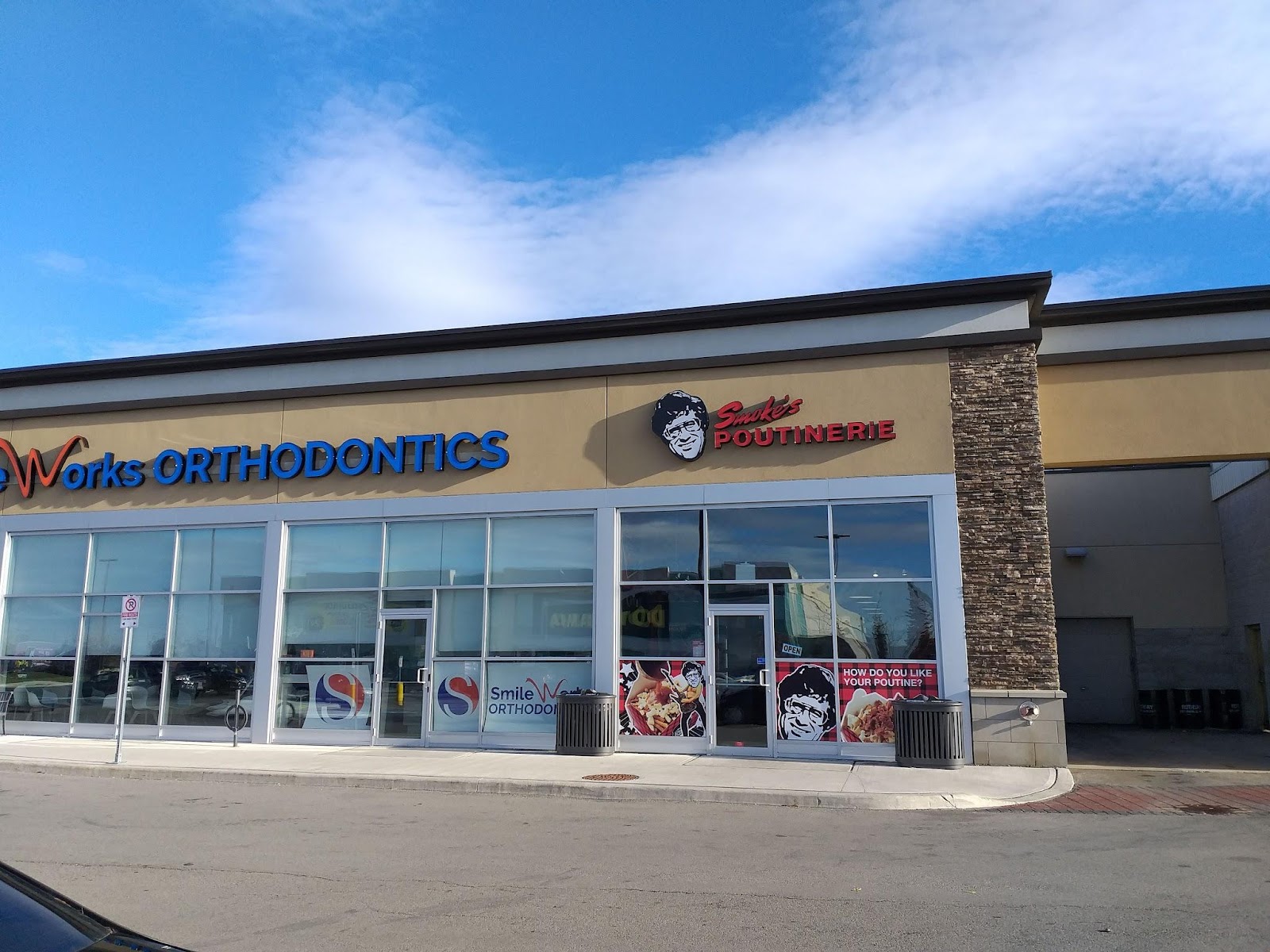 Beside the new Smoke’s, there is a Works Orthodontics and a Vietnamese Pho restaurant. 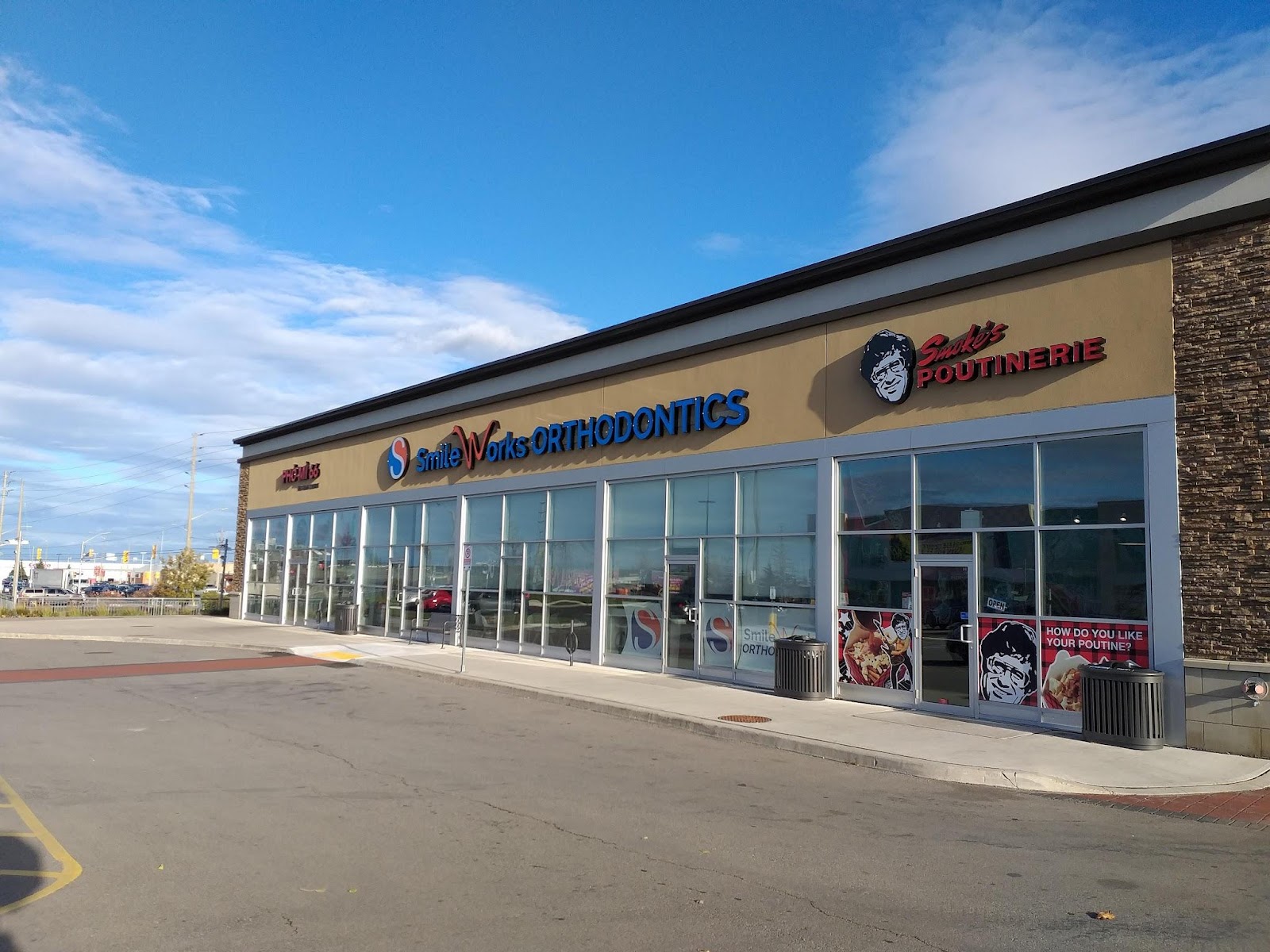 Other Smoke’s Poutinerie locations in Peel Region include three existing restaurants near Square One, Port Credit in Mississauga, as well as Terminal 3 at Pearson Airport.

Another location is also expected to open at the Bell Canada headquarters on Creebank Road in Mississauga.

If you want an idea of the reach that Smoke’s has had over the years and the poutine that they serve up, watch this video:

Will you be grabbing a Smoke’s poutine anytime soon?