Brampton not only has a new mayor, but there has been a major shakeup in terms of who is in charge of running day to day operations in the city.

City councillors during the December 12 meeting have decided to part ways with Brampton's Chief Administrative Officer, Harry Schlange, effective immediately, as stated in a press release from Mayor Patrick Brown. 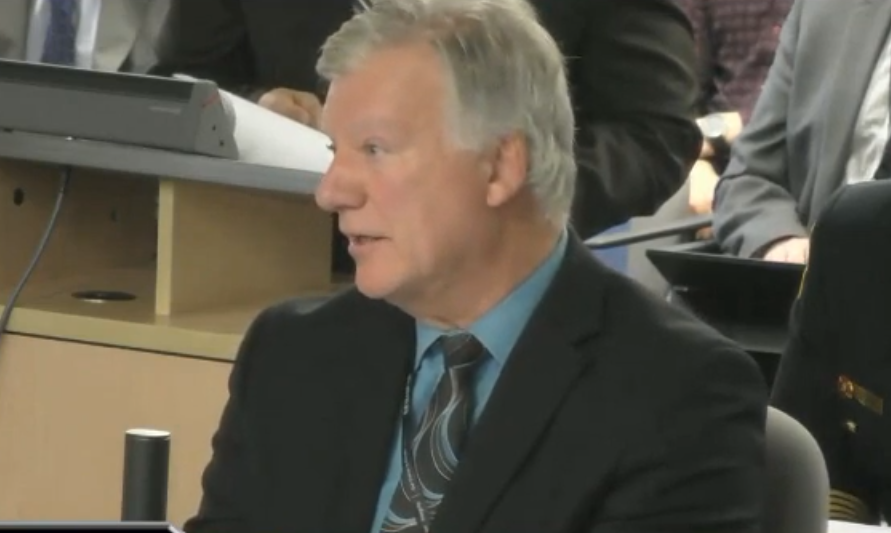 "We would like to acknowledge the contributions that Harry has made to our organization, and our community, and wish him every success in the future. We are thankful for the important initiatives he has helped to build and for the incredible staff team that is in place as a result of his leadership," Brown's statement reads.

The CAO is essentially the city manager role that some other municipalities have.

Joe Pittari, Brampton's Commissioner of Corporate Services, has been appointed as interim CAO pending a permanent replacement in the new year. Schlange was first appointed CAO in 2016 during the tenure of former mayor Linda Jeffrey, having previously served in the same role for Niagara Region.

Under Schlange, there was a massive change in city administration as a slew of middle managers were dismissed. And while there were some controversial appointments in the first year, such as hiring another former Niagara Region official to head up Brampton's human resources department, more important matters such as Brampton's university and the LRT took centre stage.

Schlange's dismissal follows another role that will require a replacement, as the city's Integrity Commissioner Guy Giorno announced just after Brown's election that he was stepping down as of February next year, citing his personal relationship with the mayor.

Of course, Giorno's decision was voluntary; the Schlange decision was not, and it's not the only city in the GTA that has seen a need to replace the city's top bureaucrat. Burlington recently parted ways with their city manager, who left that job as of December 4.

Brown has spoken of getting things done for Brampton. With him now at the helm as well as a relatively new council, they may be looking for a city manager that can steer the city in a different and perhaps more assertive direction.

Here's Everything You Need to Know About Parking this Family Day at Square One
February isn't everyone's favourite month because of the cold and snow that often accompanies it, but the shortest month of the year has a few things going for—namely Valentine's Day and Family Da
END_OF_DOCUMENT_TOKEN_TO_BE_REPLACED