It seems that Canada's ninth largest city has made a very interesting list.

Culture Days was created in 2010 in response to the growing recognition that a vibrant arts and cultural sector contributes directly to a healthy and stable society.

Since its official launch, Culture Days has generated enthusiastic interest, participation, and support from a rapidly growing network of artists, organizations, municipalities, as well as the private and public sector and media across the country.

In 2018, the Culture Days weekend took place from September 27 to 29 to recognize communities for promoting public participation and engagement, that:

Here are the Top 10 in the Overall Ranking of the Top 10 cities and towns for Culture Days in 2018. 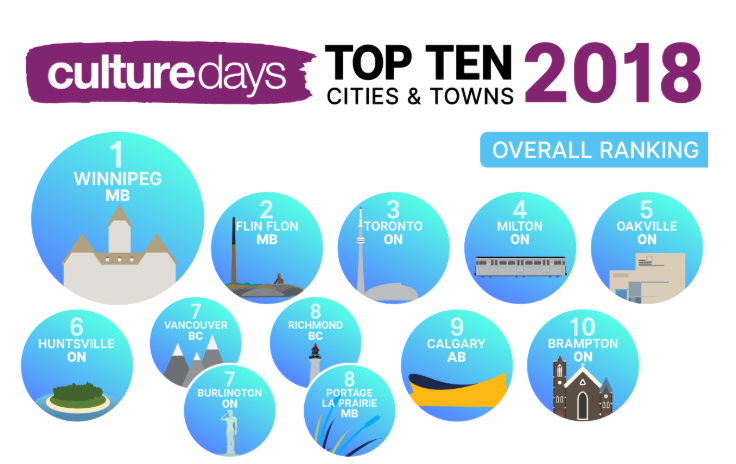 Meanwhile, nearby Halton Region made the Culture Days list for communities between 50,000 to 499,999 people:

You can see here the previous Culture Day lists dating back to 2013. And here are some additional statistics based on last year's Culture Days. 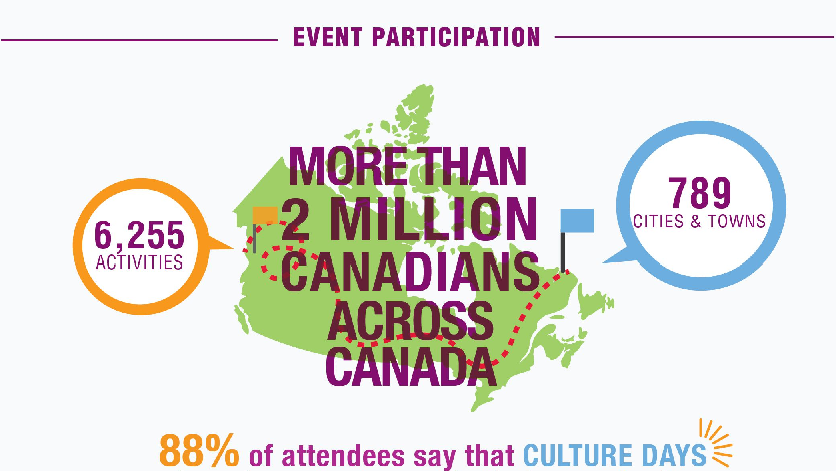 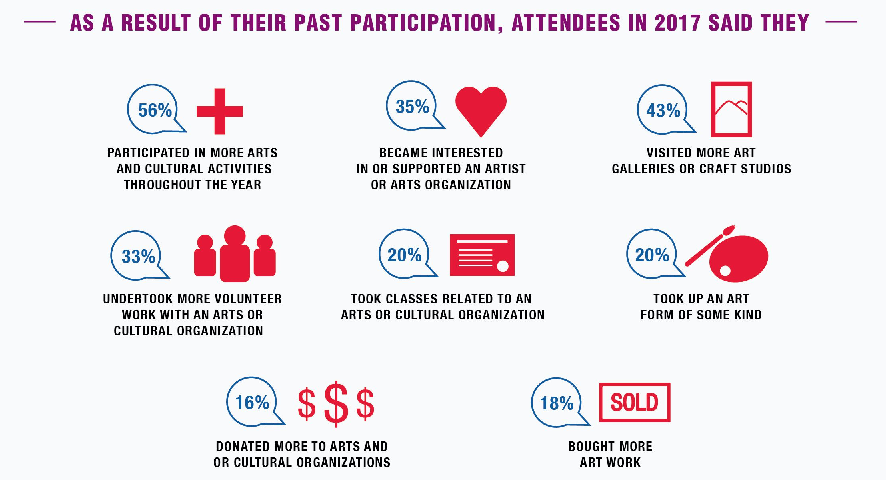 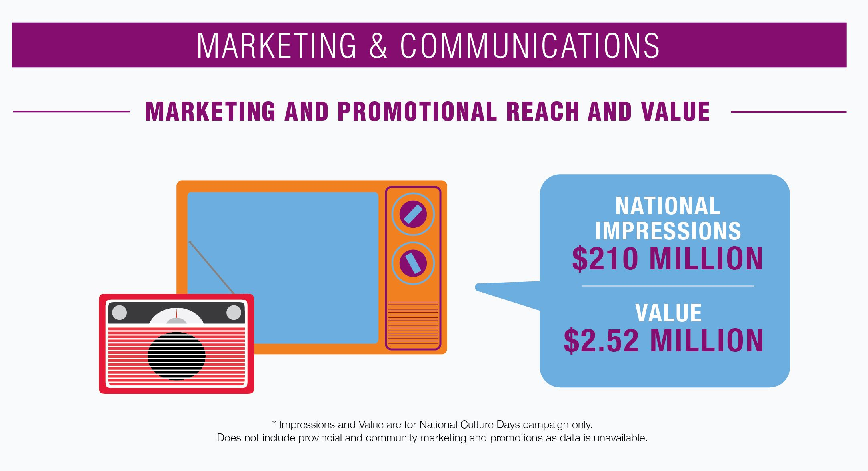