A Brampton man is facing charges after being found with a firearm during a traffic stop, police allege.

Peel police say that on Tuesday, August 21, 2018 at approximately 11:00 p.m, officers stopped a vehicle in the McLaughlin Rd and Williams Parkway area.

Police allege that the accused was found with a firearm during the stop.

The accused was held for a bail hearing. 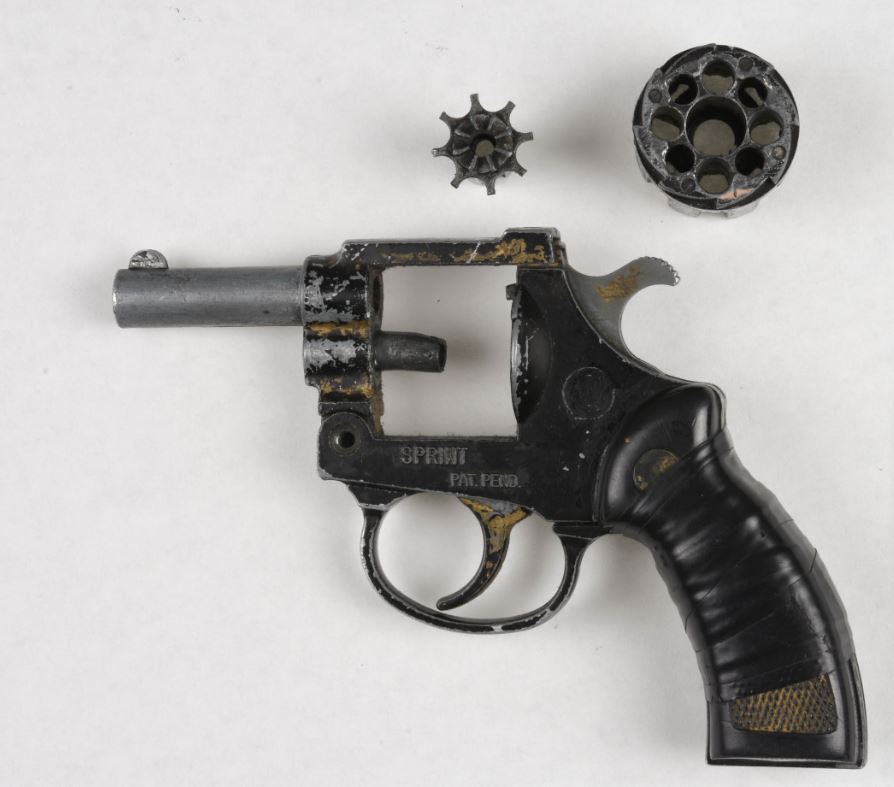 The firearm recovered by police

Anyone with information regarding this incident is asked to contact investigators with the 21 Division Criminal Investigation Bureau at (905) 453-2121, ext. 2233.