A Brampton resident is celebrating a very exciting lotto win.

OLG recently announced that a group of 20 southern Ontario residents—including one person from Brampton—are celebrating after winning a $1 million prize in the May 18, 2018 Lotto Max draw.

The group members include:

Since its launch in September 2009, Ontario Lotto Max players have won over $4.4 billion in prizes, including 60 jackpot wins and 452 winning Maxmillions tickets from all across the province.

The winning ticket was purchased at Esso on Winston Churchill Boulevard in Mississauga. 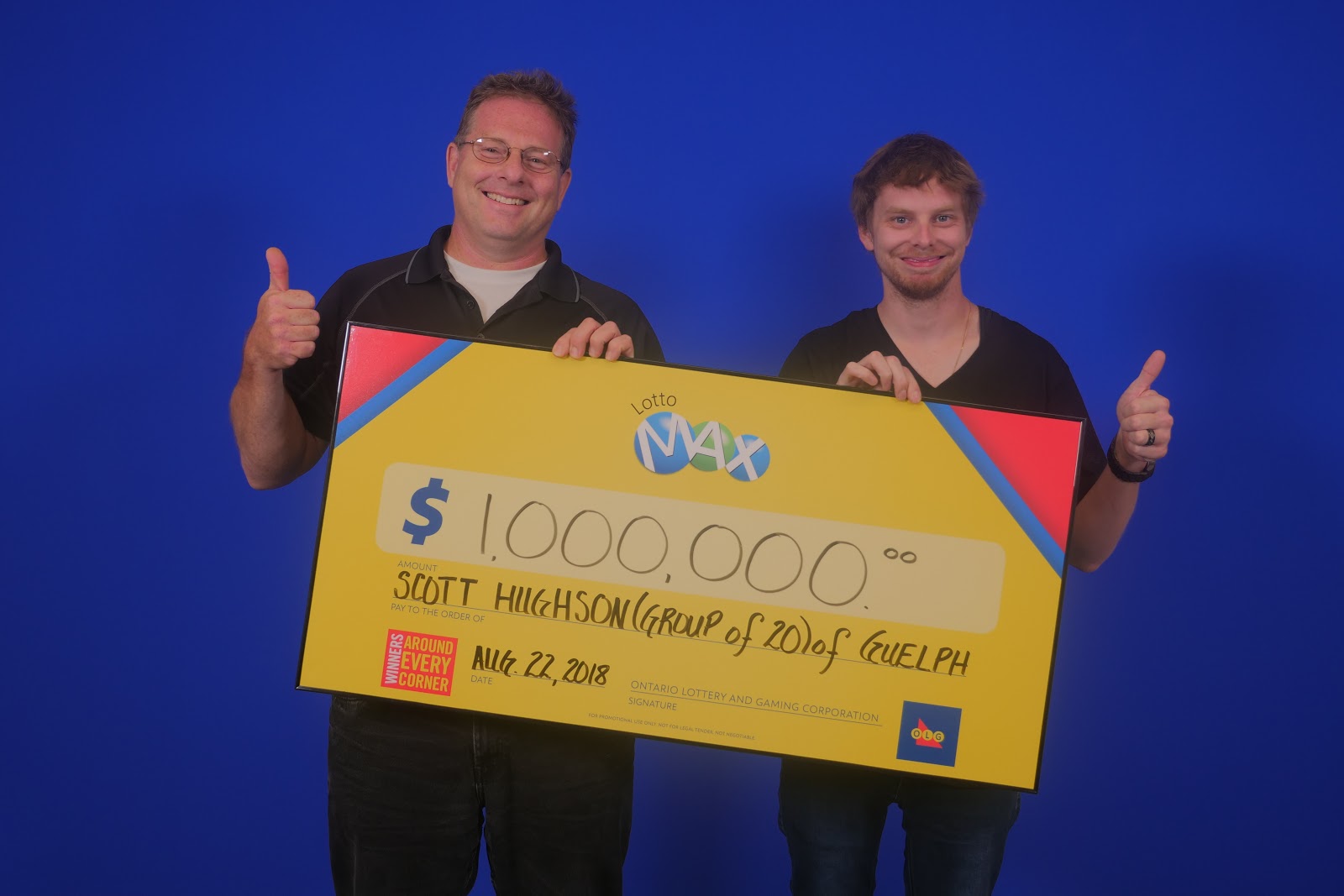