A very lucky Brampton realtor is officially a millionaire. 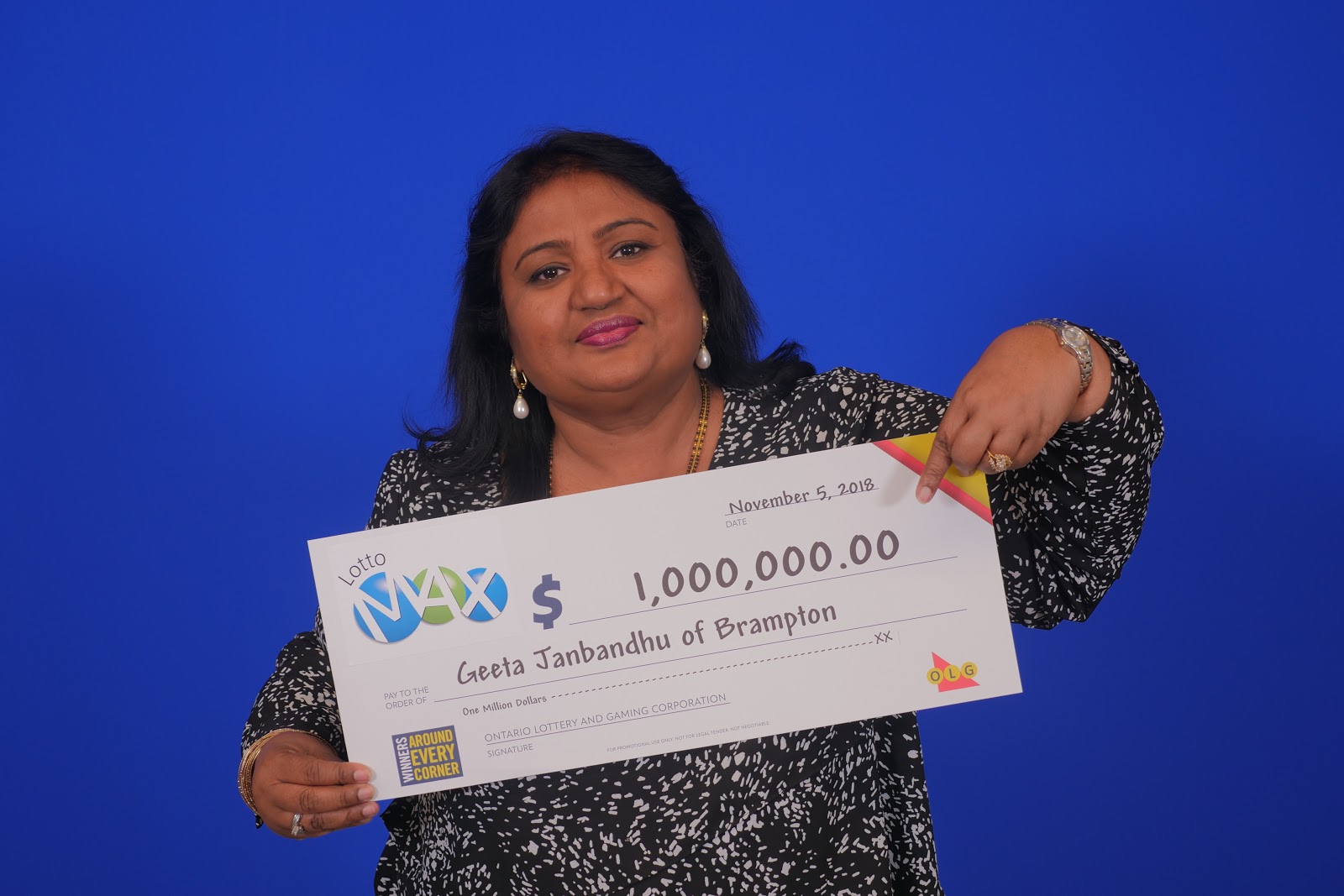 OLG says the 54-year old real estate agent was out with her family when they decided to pick up a couple Instant tickets.

"I gave my son my Lotto Max ticket to check while he was in the store and two minutes later he came running out screaming that I had won," she told OLG.

The married mother of two plans on paying off the mortgage, helping with her daughter's wedding and possibly investing in a restaurant for her son.

Since its launch in September 2009, Ontario Lotto Max players have won over $4.5 billion, including 60 jackpot wins and 511 Maxmillions prizes, right across the province.

The winning ticket was purchased at Springdale Convenience on Bovaird Drive in Brampton.