Christmas has come early for at least one Brampton resident.

OLG congratulated Kelly-Lynn Farfanick after she won the $1 million prize in the November 14, 2018 Lotto 6/49 draw. 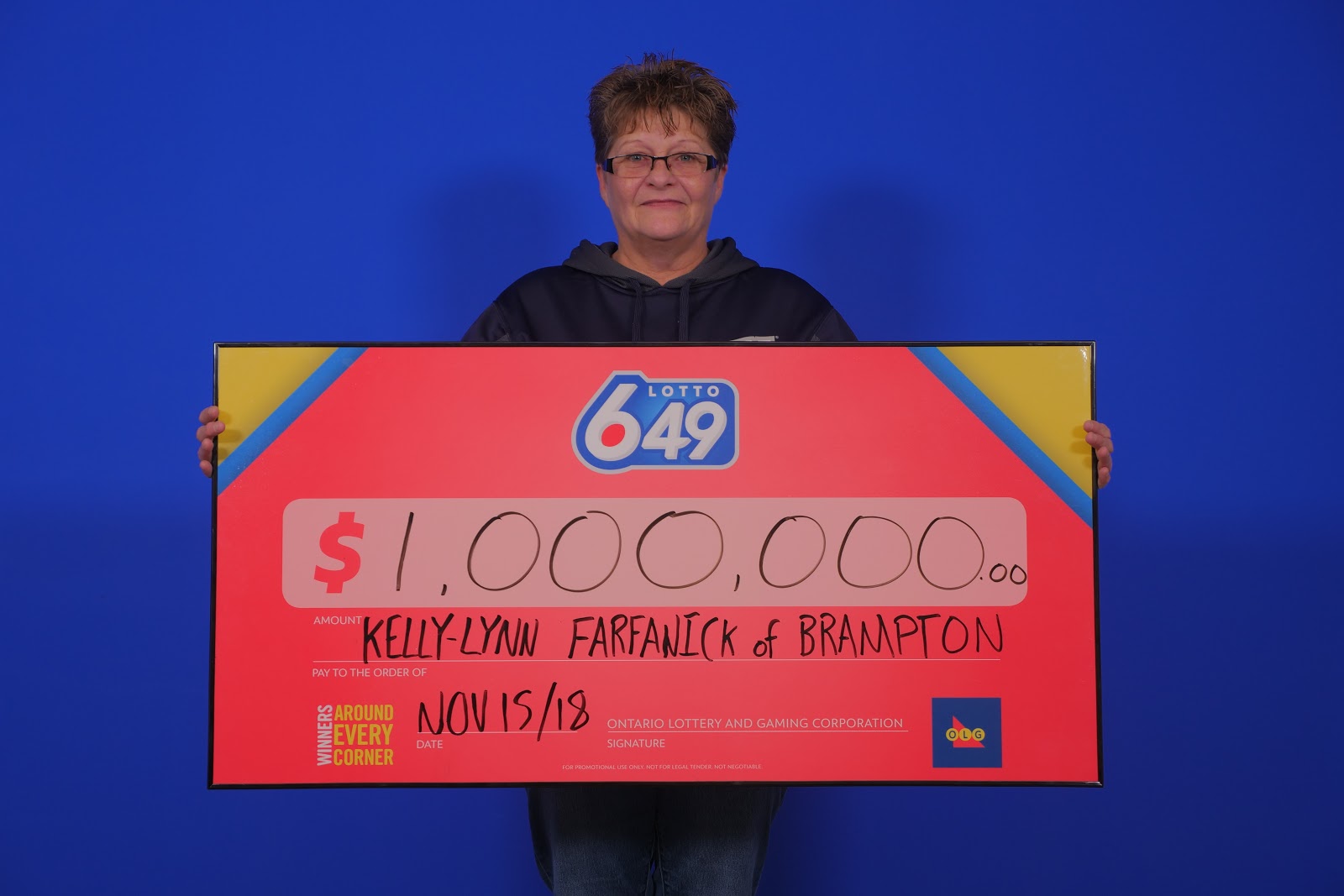 The winning ticket was purchased at Foodland on Vodden Street in Brampton.