Collision on 410 in Brampton causing delays
Suspicious package sent to Ford’s house; wife was home but is safe
Via Rail resuming some services this week
CAUGHT ON VIDEO: Plane's landing gear malfunctions at Pearson Airport
PHOTOS: Plane lands without wheel at Pearson Airport

Two Brampton residents are facing charges after a police search reportedly turned up drugs, ammunition, and a firearm.

“The search warrant resulted in the seizure of a handgun and 66 rounds of ammunition,” police say. “The seizure yielded a quantity of drugs with a street value of $4,000.” 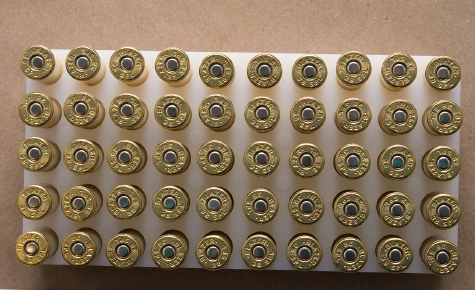 They both attended the Ontario Court of Justice in Brampton for a bail hearing on Friday, January 24.