Brampton to Use Drones for Fire and Rescue Operations

The proliferation of drone technology in the last few years has really taken off and drones have been adopted for numerous applications. We’ve all seen the use of drones to take stunning pictures of landscapes from incredible heights. In fact, Digital Dreams organizers use drones to take aerial pictures of the audience. Even real estate agents utilize drones to take aerial footage of properties they are selling. Judging from all the many uses for drones, it was only a matter of time before drone technology transformed the way emergency services are handled in Brampton.

According to a recent city of Brampton press release, Brampton Fire and Emergency Services (BFES) has purchased three DJI Inspire 1 Pro drones at a cost of about $8,000 each. BFES has received the appropriate permits from Transport Canada and is the first fire service in Ontario (and amongst only a handful in Canada) to be issued licenses for this kind of drone use.

Here are some of the requirements mandated by Transport Canada, which include:

BFES personnel are undergoing training and testing with the drones (see pictures below). They will officially begin their drone program this month, and the drones will be used to support several of its core operations, including firefighting, hazardous materials response and technical rescue. It will also be a useful tool for evaluating training exercises. 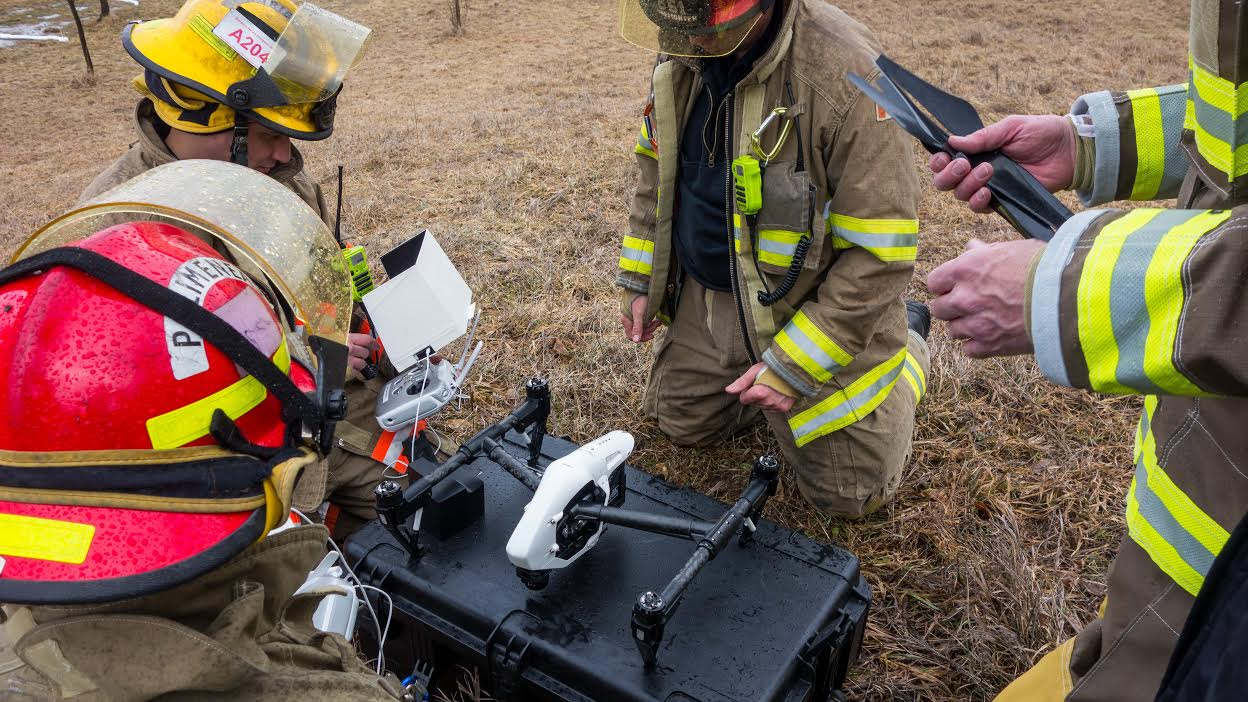 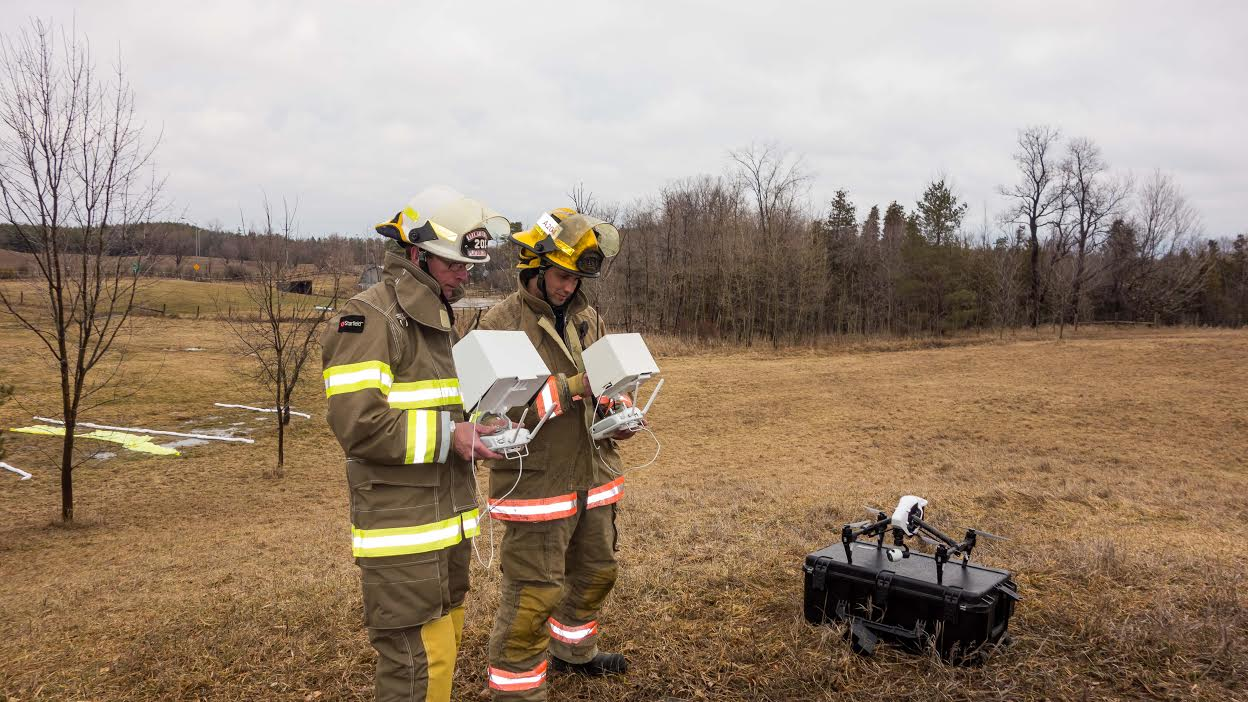 In addition to training and testing over the past months, a drone was brought in to support a response to a fuel tanker roll over in a mutual aid call up in Caledon. The drone was used to help with impact mitigation and cleanup by identifying the extent of any possible fuel spill into a nearby brush area, and to help locate nearby wellheads to check for impacts.

Below is a video from BFES of how the drone works during testing of emergency calls:

Brampton Fire and Emergency Services could always use a bit of innovation in their approach to doing their job. If a drone can hover around and give them a good view on how to put a fire out or pull some poor guy out of a pond, then why not?

Top 5 Butter Chicken in Brampton
5 Hotspots outside of Brampton for a Family...
Top 5 Buffets in Brampton
Top 5 Places to Get a Snack in Brampton
5 Things to Do on Family Day in Brampton
END_OF_DOCUMENT_TOKEN_TO_BE_REPLACED