A very lucky Brampton woman is celebrating an incredible windfall. 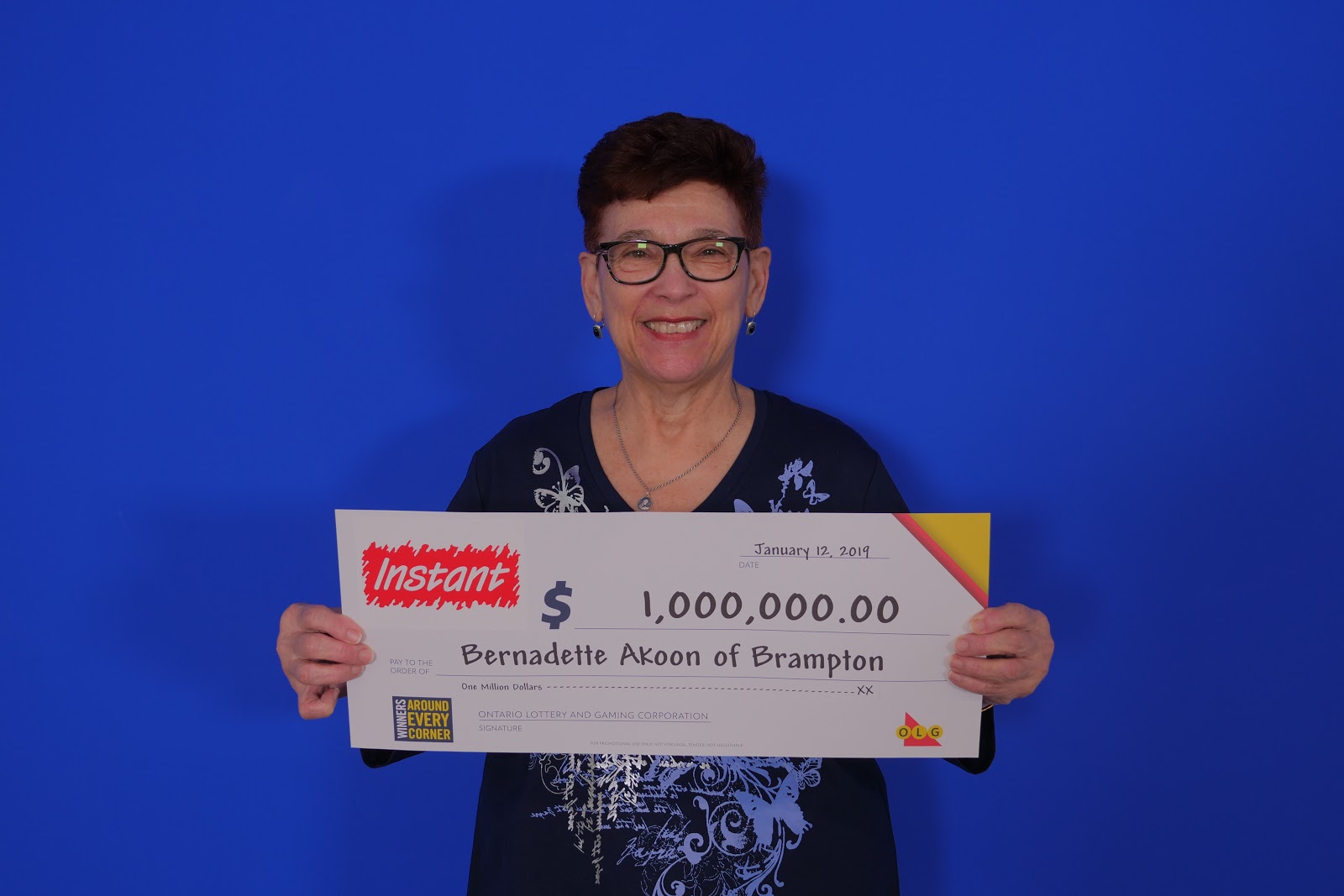 The winning ticket was purchased at Sobeys on Hurontario Street in Brampton.

And while Akoon is incredibly lucky, it looks Brampton residents are having a good week in general. 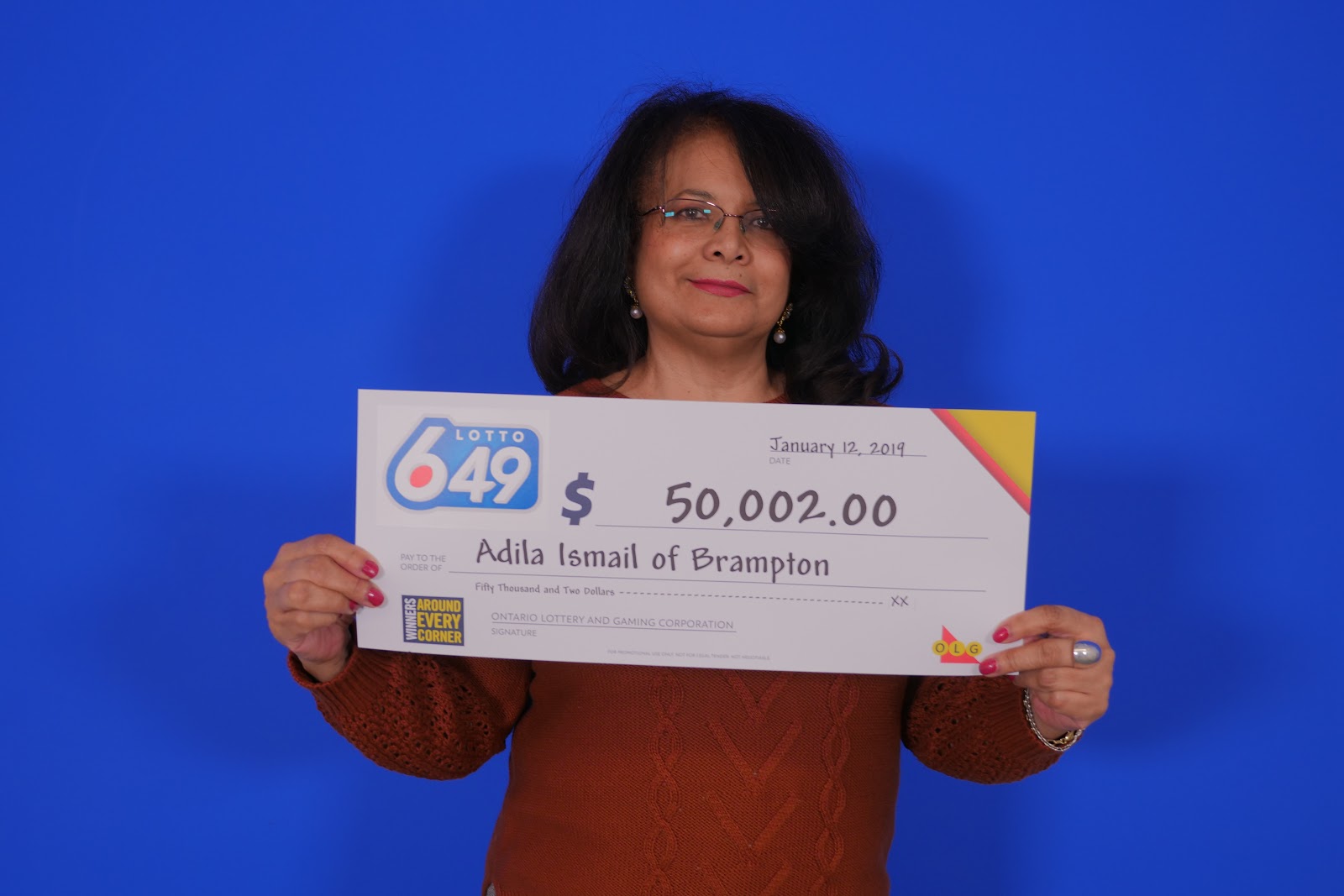 The Lotto 6/49 Super Draw offered 50 Guaranteed Prize Draws of $50,000 in addition to the main jackpot and the Guaranteed $1 Million Prize Draw. Ismail also won $2 on her Encore election, brining her total winnings to $50,002.

The winning ticket was purchased at Sobeys on Mount Pleasant Road in Toronto.