"I've been playing the lottery for over 20 years," Lambert told OLG while at the OLG Prize Centre in Toronto. "Instant Crossword is my favourite - but I'll occasionally play Pick 3, Pick 4 and Lotto 6/49 as well." 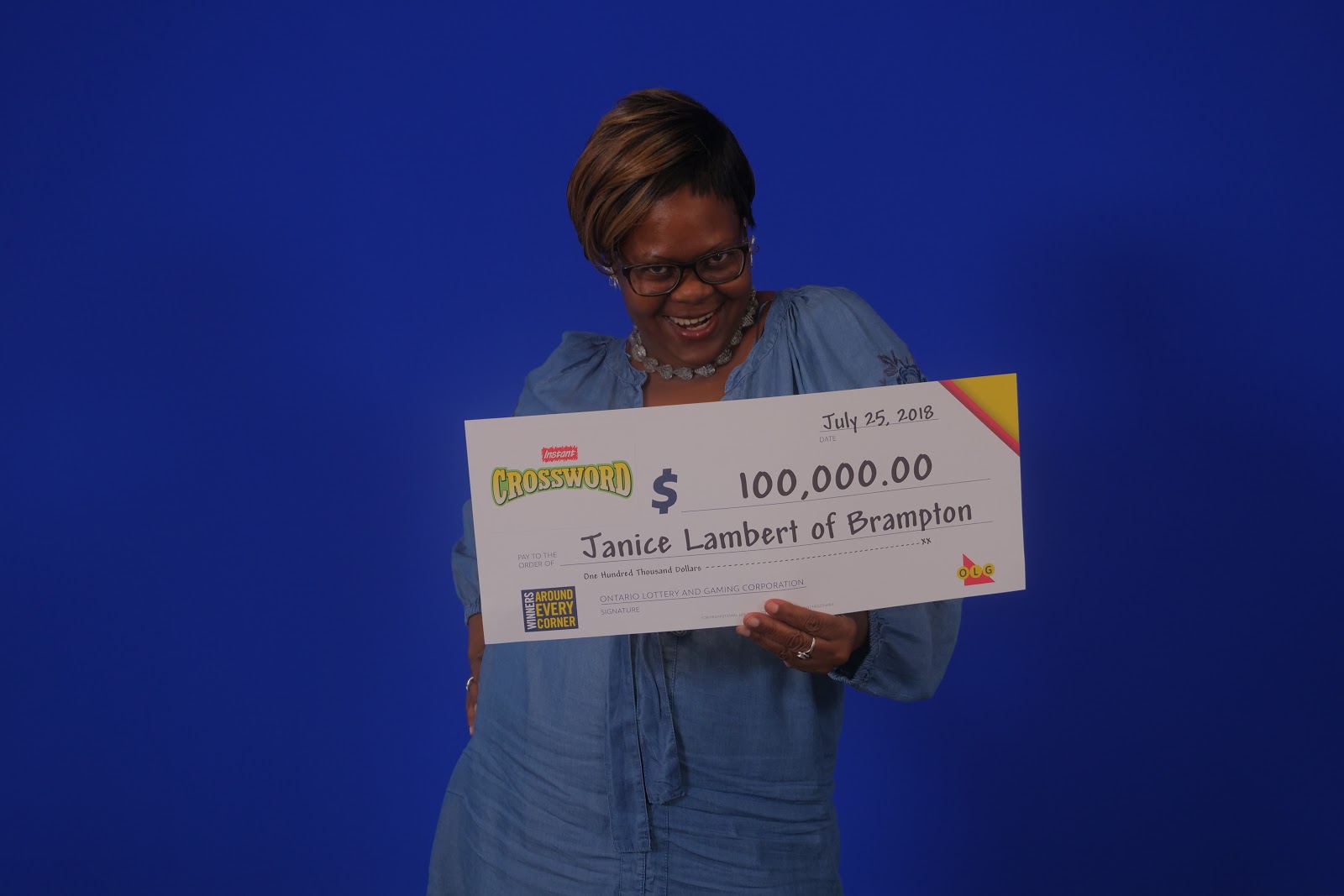 OLG says Lambert knew she had won a prize after scratching her ticket, but she thought her windfall was closer to $20. Then she reviewed her ticket and realized she'd won much more.

As the other passengers congratulated her, she called her partner of 25 years and her three children.

"He and the kids were so excited."

OLG says the 56-year-old is taking her time to process the windfall, although she plans to spoil her kids and grandchildren.

"I'm going to take my time to process the win, and think about what to do."

The winning ticket was purchased at Circle K on Queen Street in Brampton.