Federal doctor says COVID-19 battle will last ‘months, many months’ as cases soar
Canadian military preparing to get involved in COVID-19 pandemic
Web conferencing platforms at risk of phishing during COVID-19 crisis
5 things to know about Ottawa’s support for Canadians & businesses during COVID-19
Water bill payments in Brampton deferred due to COVID-19 pandemic

Can the New Brampton City Council Get Along?

With all the pressing issues that Brampton has to tackle these next four years, such as dealing with rising crime, transit, congestion, housing, not to mention a massive development project in Riverwalk that could change the face of the city's downtown, making sure those elected to represent the city can shephard these files along is in itself a challenge.

You would have to dig back to Patrick Brown's early days on Barrie city council in order to find any substantial example of him in charge of any significant file. As a federal MP, he did outreach work for the Conservative Party to the Indo-Canadian community, but never made it into Stephen Harper's cabinet. 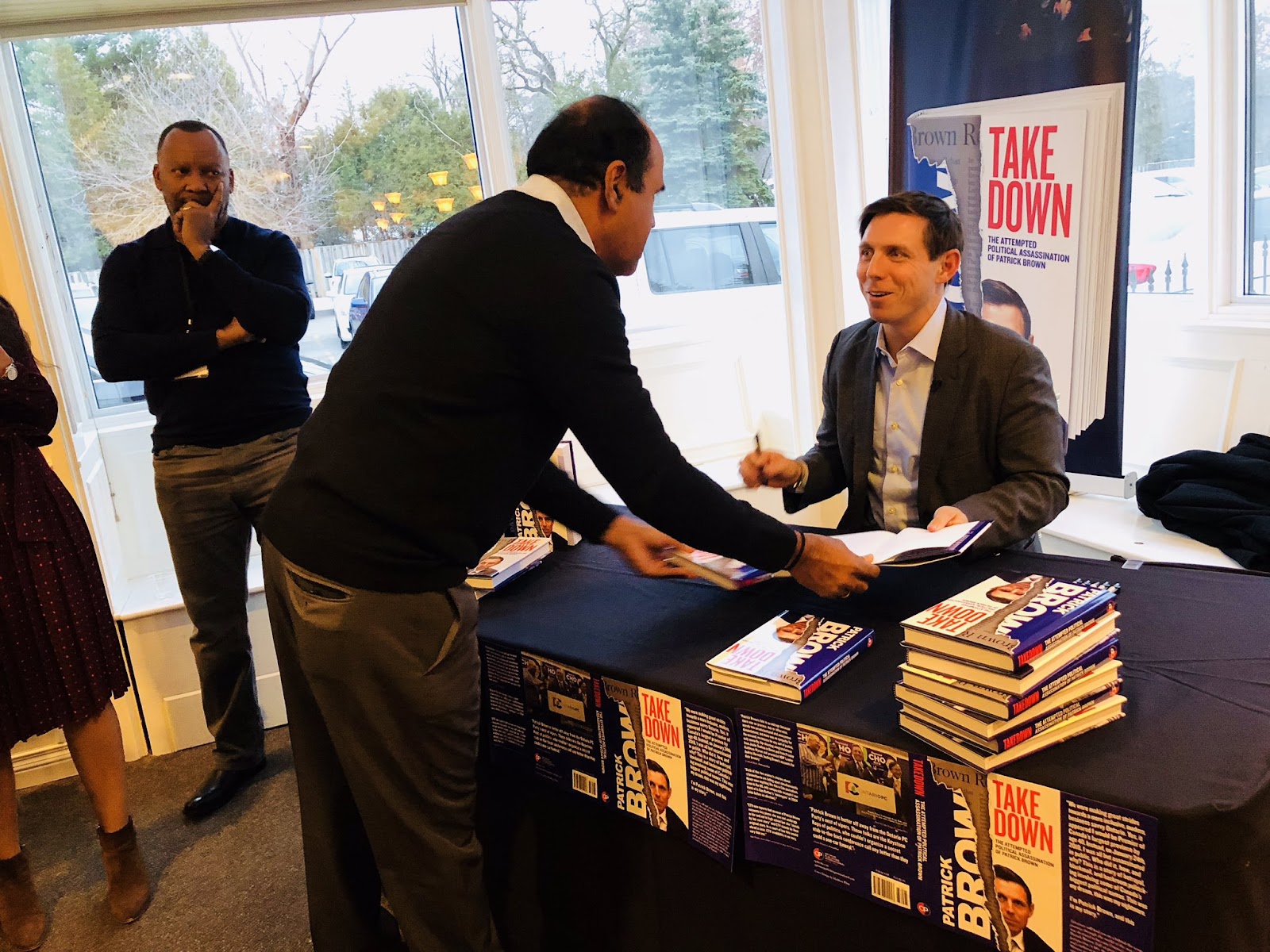 While he was the provincial PC party leader and Opposition Leader, he had a handle on overall files pertaining to Ontario, some which affected Brampton as well, but he was never in charge as the Liberals were in power at the time.

Leading Canada's ninth largest city is the biggest test of Brown's political career to date, and it's still up in the air as to how he would work with the city's new council. 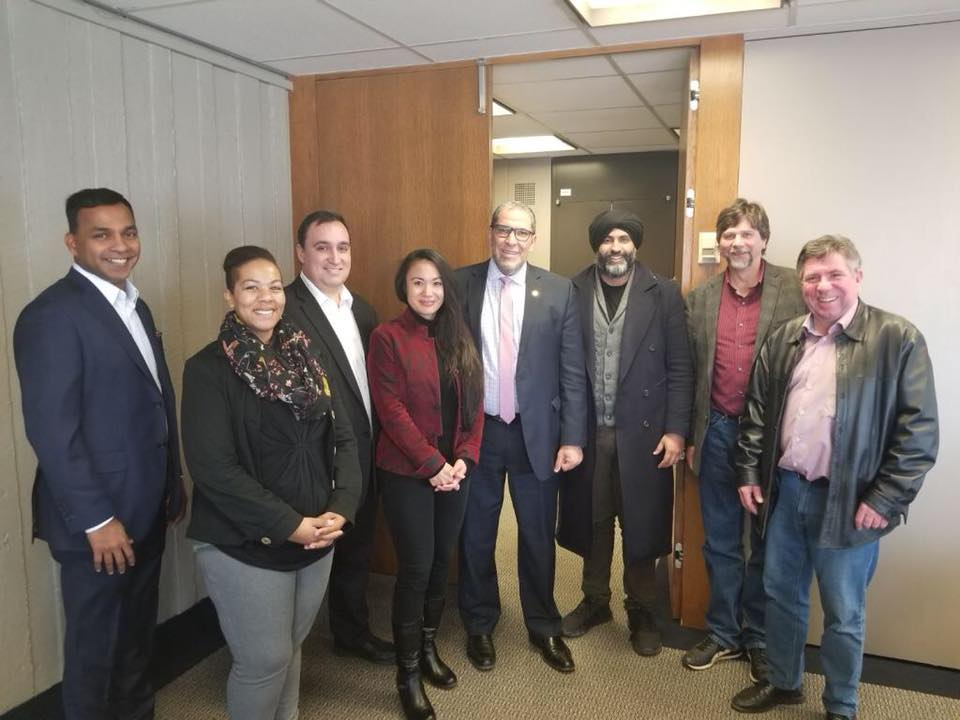 Brampton's incoming city council is as fresh as it can get. All the returning members were elected either in 2014 or 2018, so none of them carry the baggage of the scandal tainted Susan Fennell era. Four of them did not go through Linda Jeffrey's rather tumultuous era if you're into looking at things from the other angle.

From the bare minimum look on things, Brown appears to be making the right moves. He has met with individual councillors and incoming councillors, such as Rowena Santos, Gurpreet Dhillon, Martin Medeiros and Pat Fortini. So for the immediate relationship he has with his council, Brown looks like he's getting off on the right foot.

But although the main focus of the question centres on Patrick Brown and the incoming city council, one additional player should also be in consideration: Premier Doug Ford. It's the relationship with the provincial government and Brampton that might shed more light into how the next four years will pan out.

The relationship between the current premier and Brown has been well documented, and Brown's recent release of his new book has certainly thrown a bit of a curve ball into the future of that relationship. Although some speculate that the book may have served to be beneficial, it's hard to argue given the way things have unfolded between Ford and Brown thus far.

Brampton's relationship with the provincial government, as well as how council itself grapples with issues, would be things to watch in 2019 and beyond.