Police are investigating and searching for the suspects involved in the fatal stabbing of a Brampton man.

Around 2:21 a.m. on Friday, August 2, 63 year old Glensbert Oliver and his son were at their residence on Lanebrook Drive.

“At this time, they discovered a group of five males going through a vehicle in the driveway,” police say. “An altercation ensued, and both the victim and his son were stabbed.”

Oliver died at the scene and his son sustained non-life-threatening injuries.

Police have obtained a composite sketch (pictured above) that depicts the person believed to be responsible for this homicide. 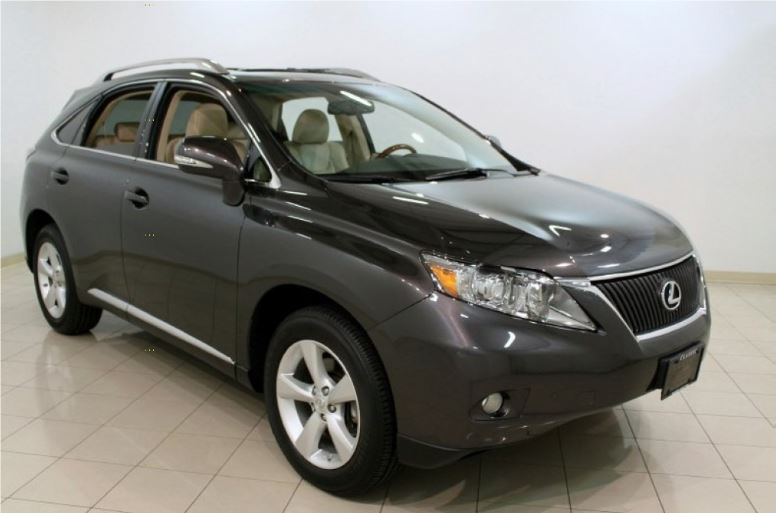 “All suspects are being sought in relation to the murder, however, police are recommending that the involved males seek legal counsel, and turn themselves in,” police say.

This is the 11th homicide of the year in Peel.