1 in 4 Canadians Not in Good Physical Health: Survey
Brampton landlords don't want tenants growing cannabis
Here Is Why Millions Of Canadians Are Worried About Canada's Food Industry
Survey finds half of Canadian drivers don't know what to do after a collision
Canadians prefer buying local: survey

Drugs, firearms, and over 1,000 rounds of ammunition seized from Brampton residence: Police

Charges have been laid after police reportedly seized a large amount of drugs and ammunition in Brampton.

The investigation began in June 2020, when officers started looking into the activities of a suspect believed to be involved in drug transactions within Peel Region.

On Wednesday, July 1, a search warrant was conducted at a residence near Bovaird Drive and Kennedy Road.

Police say the following items were located in a concealed area inside the home: 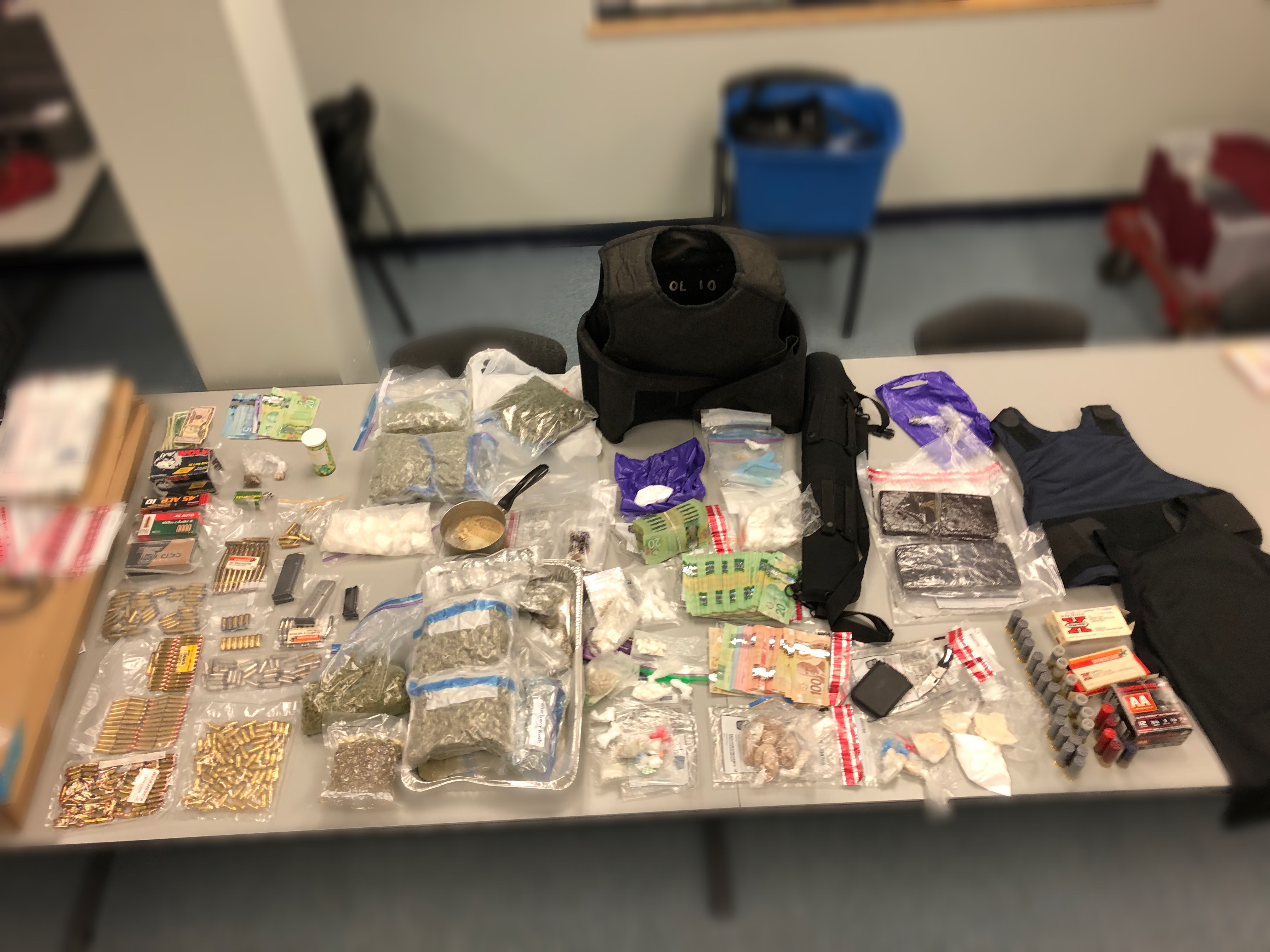 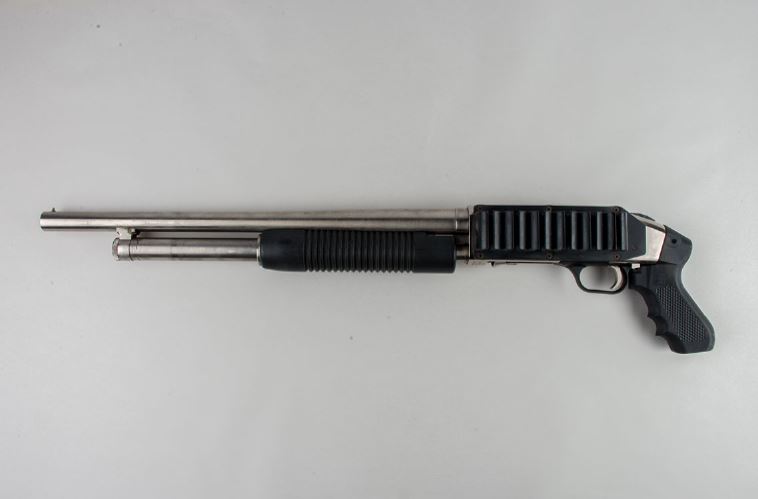 "Possession of illegal firearms and drug trafficking is a dangerous combination and poses a significant risk to our communities,” said Nick Milinovich, Deputy Chief of Investigations and Emergency Services.

“It cannot be tolerated and will continue to be a priority for our service.”

Boodhoo appeared at the Ontario Court of Justice in Brampton on Thursday, July 2 to answer to the charges.