We've seen a number of restaurants and establishments open in Brampton this past year, as well as a number of unfortunate closures as well.

But as Brampton gets set to welcome in a new year on January 1, 2019, there are a few anticipated restaurant openings slated this coming new year in Canada's ninth largest city.

Here's a short list of the most anticipated openings this coming year in Brampton. 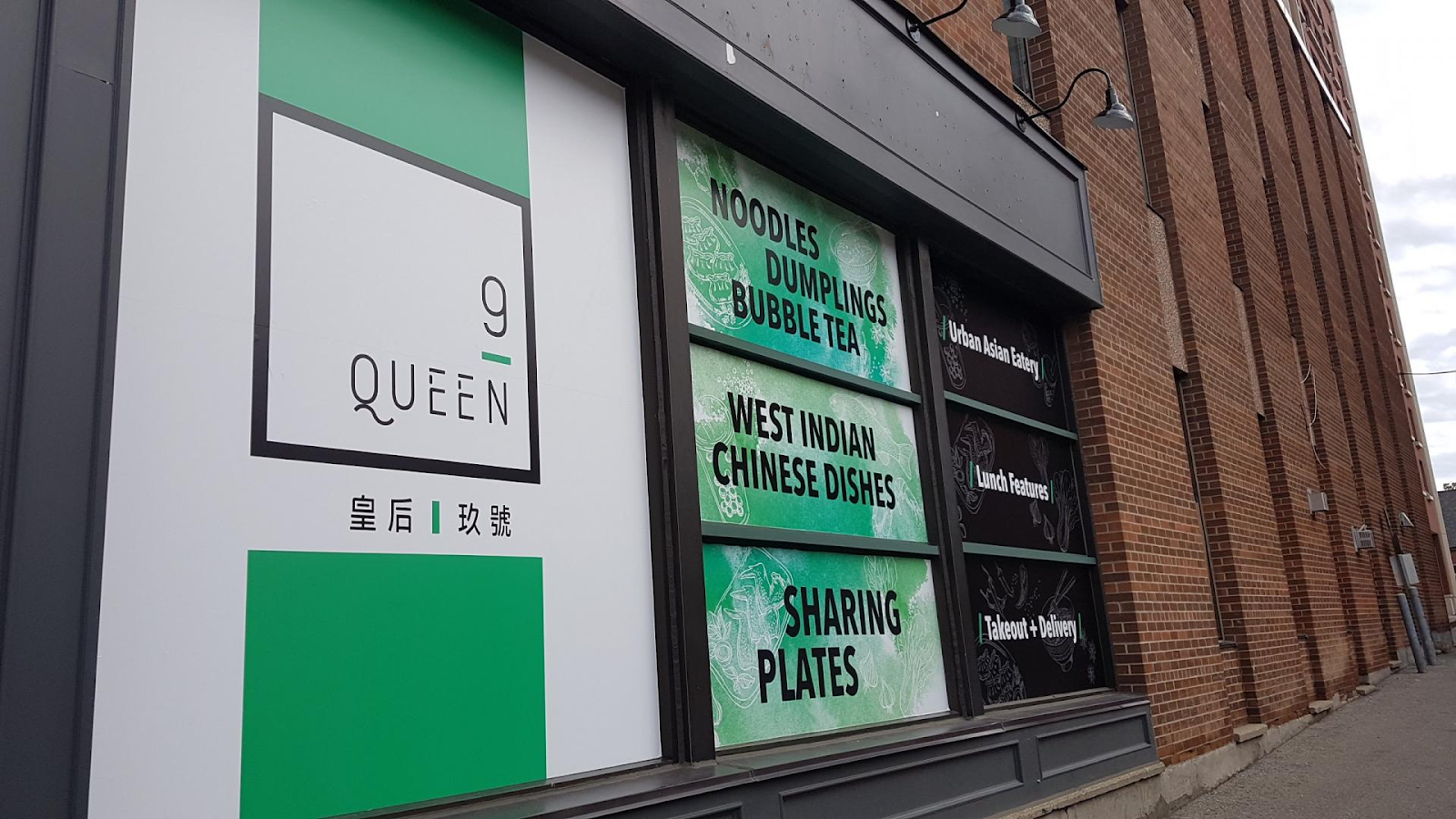 As the name implies, this Asian Fusion restaurant is slated to open in 2019 at the old Coffee Culture location at, you guessed it, 9 Queen Street in downtown Brampton.

Described as an "Urban Asian" eatery, it is complete with lunch features, takeout, and delivery options. You can expect such dishes as noodles, dumplings, share plates, and even West Indian Chinese items. And yes, there will be bubble tea served.

We will keep you posted when 9 Queen opens.

Dubbed 'an entirely vegan experience,' Copper Branch already has locations in Quebec, Toronto, Waterloo, Barrie, Mississauga, Ottawa, Oakville and Kingston. Here in Brampton, Copper Branch is slated to open up near the Mercedes Dealership AutoPark Brampton at Queen and Rutherford.

They boast a selection of hearty power bowls like the Asian Fusion, the New Mediterranio, and the General Copper, where you can choose your base and your protein, with options like brown rice, konjac noodles, tempeh, and tofu. There is also the Mushroom Galaxy Burger features an oven-roasted portobello mushroom, while the Spicy Black Bean Burger boasts a black bean-based patty, and the Copper Burger loads veggies on top of a beet- and brown rice-based patty.

As of this writing, based on their website, Copper Branch is anticipating the opening of two locations in Brampton, one at the Mercedes Autopark and the other at Bramalea City Centre. 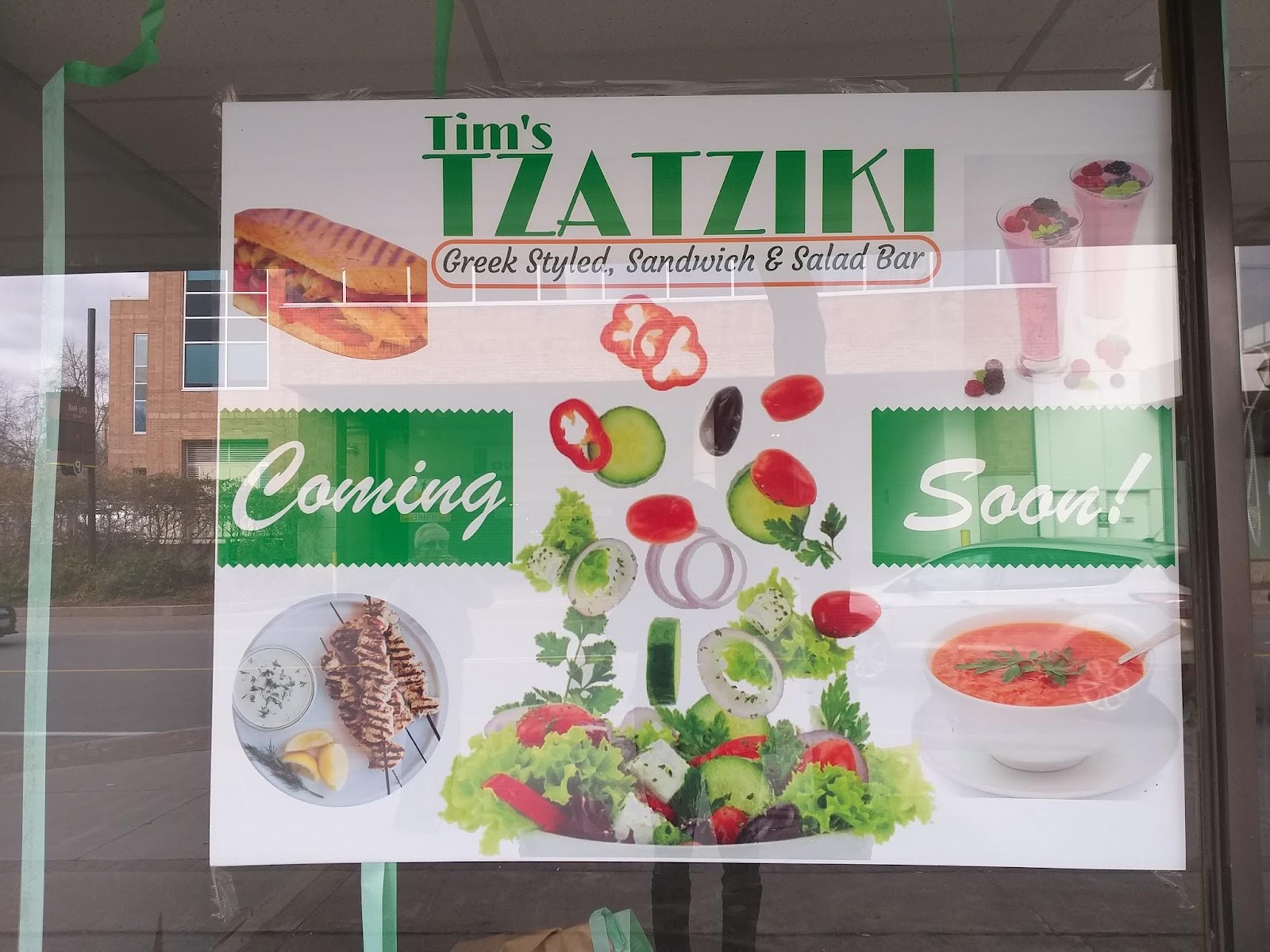 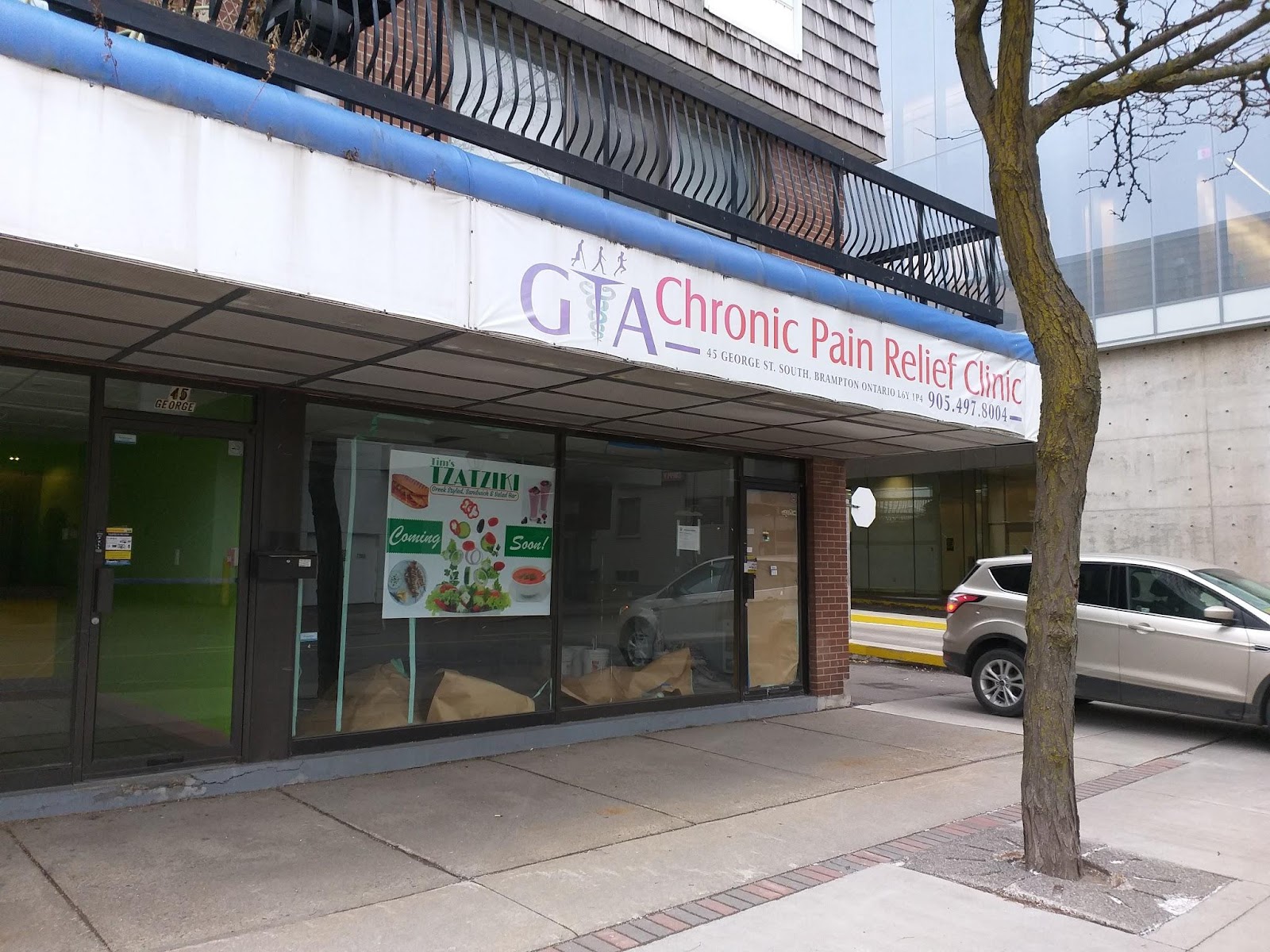 So far, a giant "Coming Soon" sign has been plastered on the storefront and a city Building Permit has been issued.

An opening date has not yet been confirmed, but we'll keep you posted! 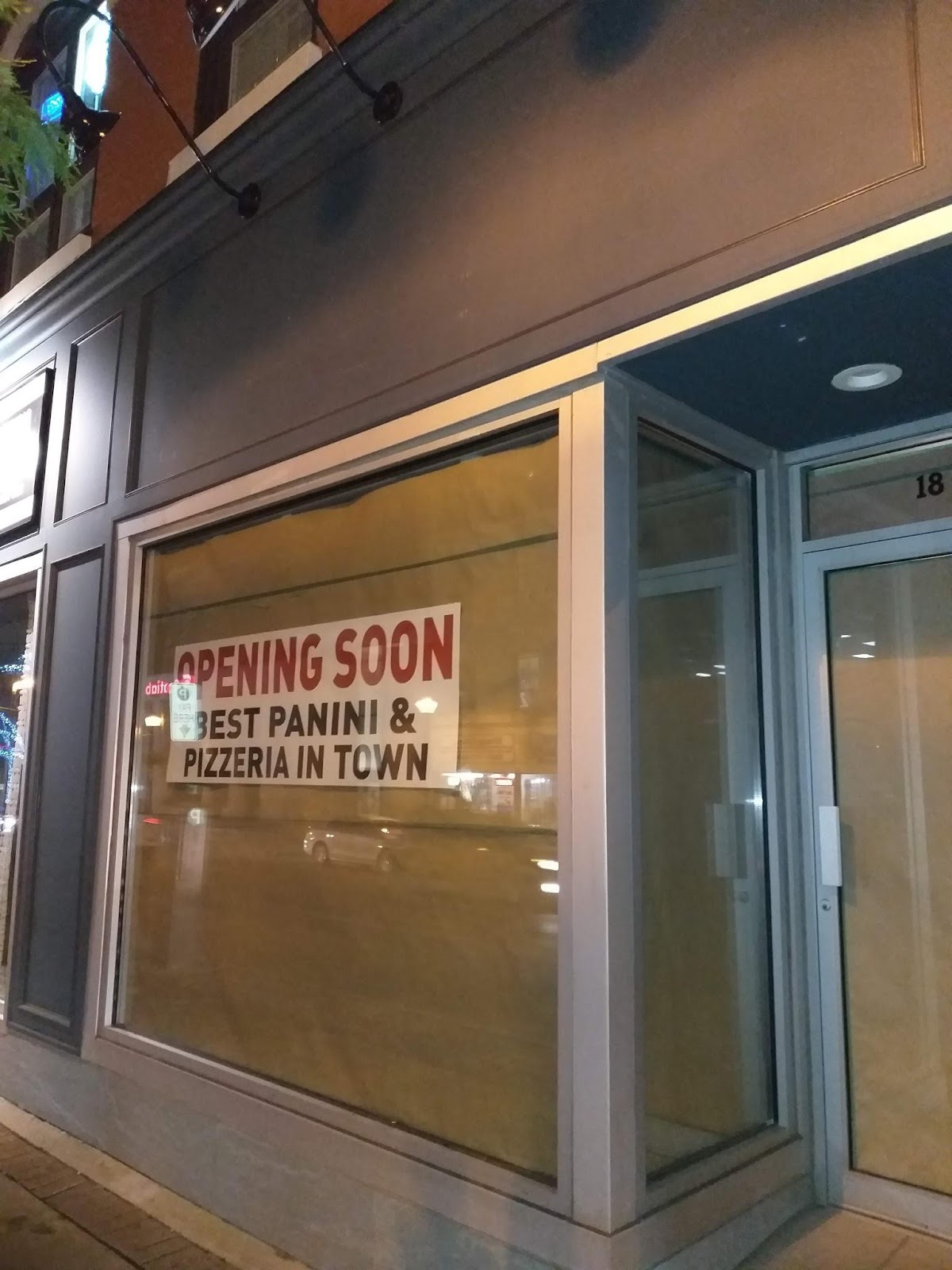 We noticed this boarded up space in downtown Brampton across from city hall back in November, right next to the Poutine Dare to be Fresh on Main Street with this sign taped on the front.

Since there is no name accompanying the posting, it's hard to find any information at this point in time.

We will keep you posted on what this place is in the new year.

Can you think of any new places getting ready to open its doors in Brampton in 2019?