Here's Everything You Need to Know About Doug Ford's Budget

After months of speculation about what was going to be cut, with apocalyptic visions of Doug Ford wielding a chainsaw to who knows what, Ontario’s self anointed “Government for the People,” has delivered the first budget since the Progressive Conservatives were elected last June.

Suffice it to say, the slash and burn was not as extensive as many would have thought, which may leave many deficit hawks and those wanting more fiscal prudence disappointed.

Finance Minister Vic Fedeli delivered the Ford government’s first budget at 4:00 pm on Thursday, April 11 in the Legislative Assembly. Surprisingly, the budget contains a litany of spending items as well as familiar lines on previous announcements about ‘fighting the (federal) carbon tax’ and inheriting a $15 billion deficit from the previous Liberal government. 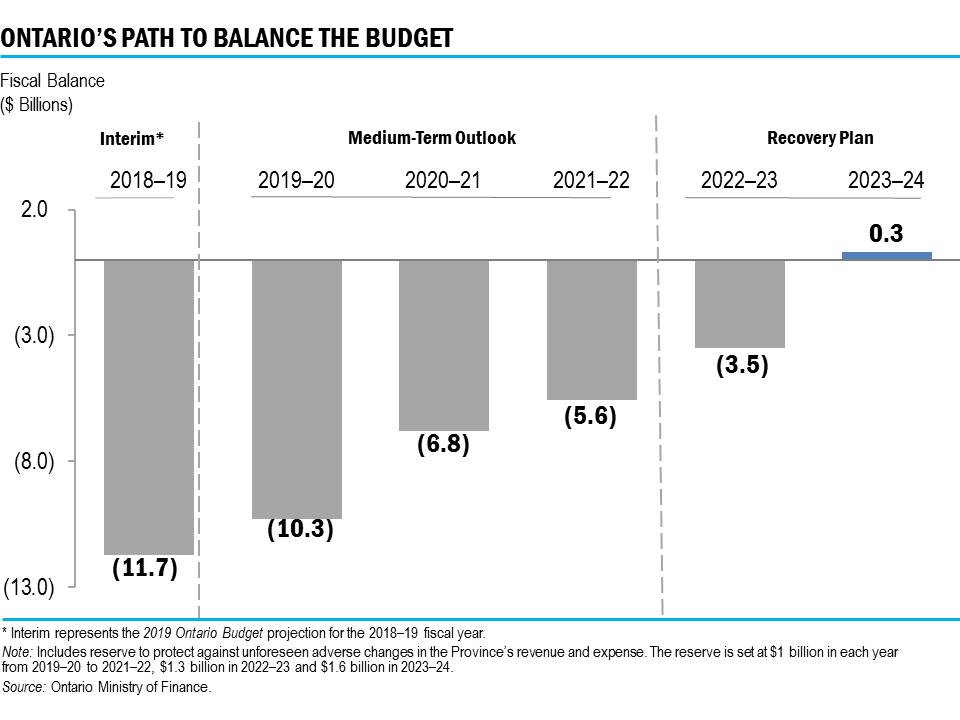 Here are the highlighted spending items from the 2019 Ontario Budget.

On the surface, more partisan fiscal conservatives would look at this budget and wonder if this was actually written by Liberals. Looking deeper into the numbers, there are some reductions in spending in various ministerial departments:

Then there are the baubles (or shiny objects that get your attention) about that one thing that seemingly unites us all: booze. The following changes are expected to be in place by this summer:

Coupling all this with the already made announcement of some $28 billion spending on building new subway lines to Richmond Hill, Scarborough and downtown Toronto, virtually no mention of cuts to health care and education but no new tax increases, it seems that the image of Doug Ford the cutting machine has been somewhat replaced by a more placid Ford doing only a little trimming here and there.

One thing is for sure, the era of Premier Dad is definitely over with the announced changes for alcohol consumption. The previous Liberal government under Dalton McGuinty, then Kathleen Wynne, was notorious for introducing a lot of measures aimed at curbing and regulating social behaviour; it seems that Ford is letting adults be adults again.

To read up on all the Tory government’s spending items in its entirety, click here.

What do you think of Doug Ford’s first budget as Premier?