Motorcyclist critically injured in collision in Brampton
What to know about entering Brampton's courthouse amid COVID-19 outbreak
Half of foodservice employees laid off due to pandemic still without work: report
Conservatives say police should be called in to investigate WE charity scandal
Economy adds 953,000 jobs in June, unemployment rate falls

Here's What Your Tax Dollars in Brampton Are Paying For

It's January, which usually means budget time for cities and regional bodies across Ontario.

While that sounds rather mundane, knowing what your municipalities are spending money on is crucial to understanding their primary functions.

The Region of Peel's Proposed 2019 Budget is calling for a net tax levy increase of 3.3 per cent or an overall property tax increase of 1.4 per cent to the taxpayers and a utility rate increase of 6.5 per cent.

Your property taxes is allocated in the following way:

If you're wondering how that would affect your property taxes and utility rates: 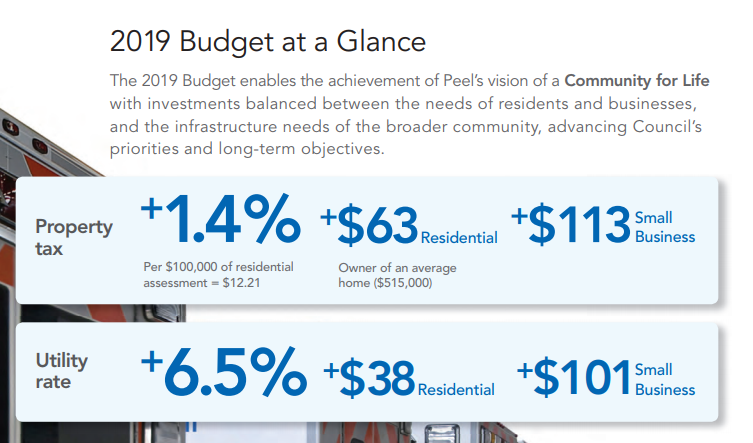 Here's where all that money is going to: 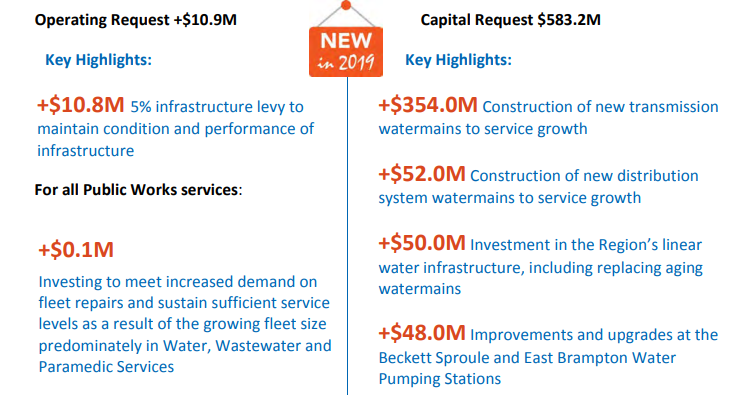 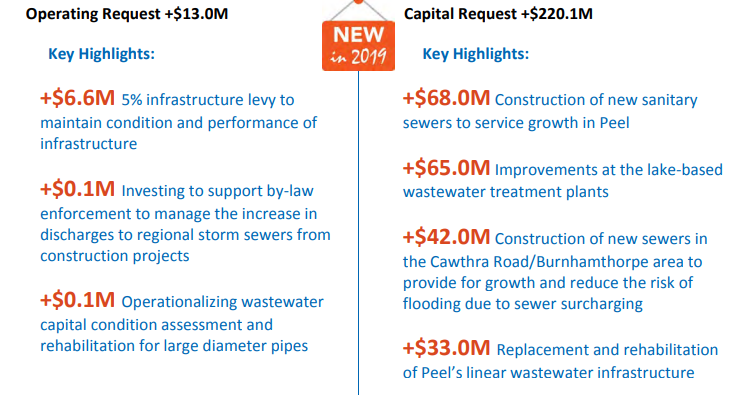 One set of numbers people might be interested in is the police budget, which has a request for 55 additional police officers: 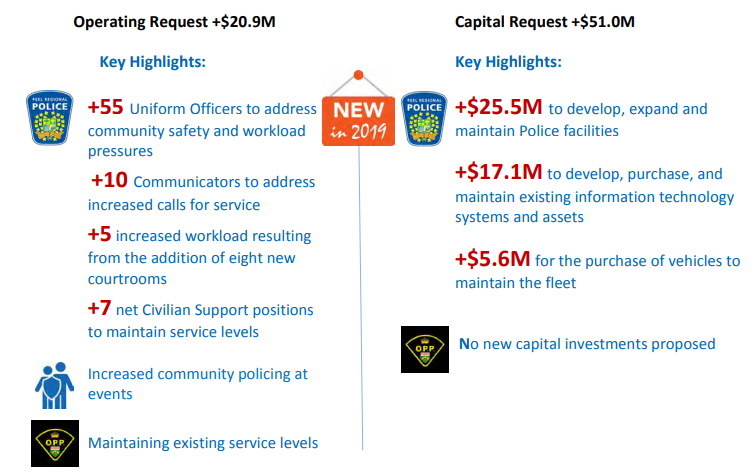 These are the current steps in the Regional budget process. 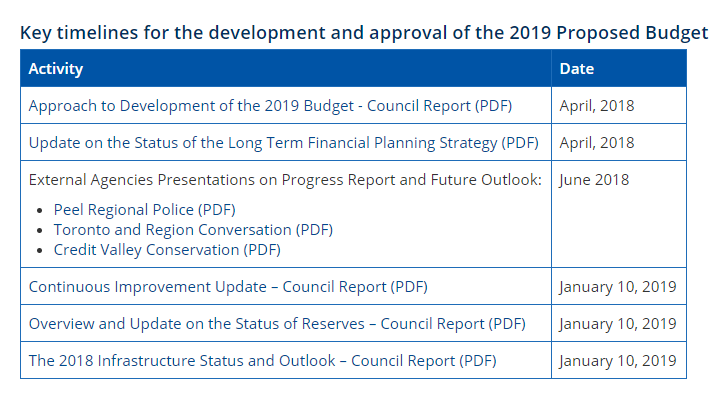 The budget is scheduled to be debated by Council on January 17, 9:30 am at the Region of Peel headquarters.

For more information on the council meeting and how to make a deputation as a resident, click here.