Is a Major New Development Coming to Brampton?

Unlike in Mississauga, where most of the land is built out the city has refocused development via intensification along transit corridors, there is still some ample land for development in Brampton, particularly in the city’s western portion. While the city leadership has been focusing on diversifying Brampton’s tax base to put in more commercial use for land to create more jobs, there are people who still want to move into Canada’s ninth largest city.

As such, the city is looking to start rezoning the designated land use for such land in order to accommodate more housing. A public notice was recently made public informing Brampton residents that a developer is applying to the city to amend the city’s Official Plan and the Mount Pleasant Secondary Plan to establish land use designations and policies to guide future development applications. It should be noted that there is no development proposal associated with this application. 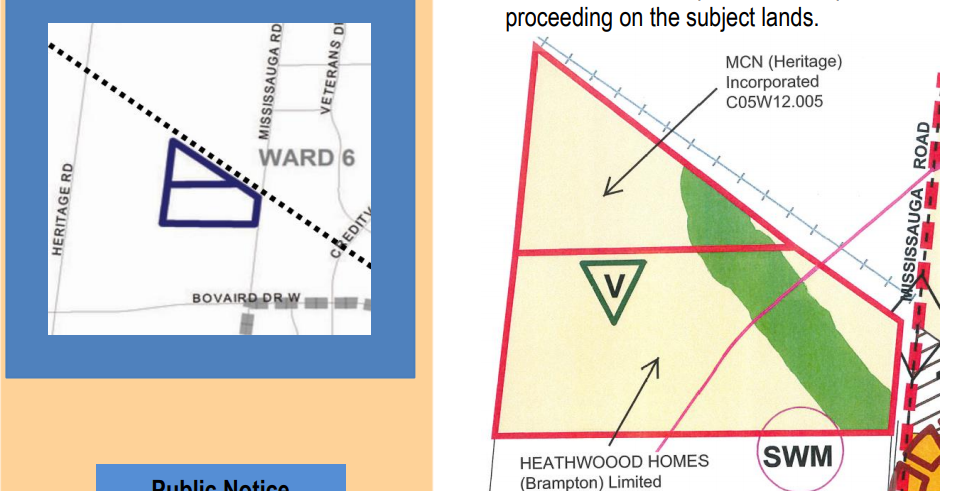 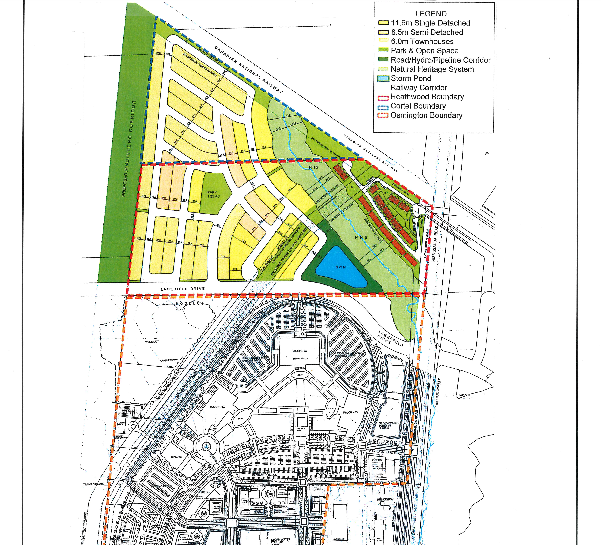 You can review the aforementioned public notice, maps of the site, and designs for a “tertiary plan”, which also calls for, in additional to residential housing, a proposed regional shopping mall as well as being in walking distance to the Mt. Pleasant GO station.

The proposed highlights include the following:

Anyone wishing to provide input can contact the city’s policy planner on this file, Yuri Mantsvetov, at 905-874-2141 or yuri [dot] mantsvetov [at] brampton [dot] ca or attend the open house / public meeting on December 4 at City Hall, with the open house starting around 6:15 p.m. in the main Atrium, followed by the public meeting in Council Chambers at 7 p.m.

Being next to a proposed mall and near the GO station, the applicant is attempting a very traditional Mississauga model of subdivisions with amenities nearby. However, there are some who value more housing density when it comes to development in Brampton, such as urban geographer Sean Marshall who lives in downtown Toronto, but grew up in Brampton:

Hopefully this plan is thrown out and replaced by one that provides more appropriate housing density.

It will be interesting to see what is being proposed for this vast undeveloped swath of land out in west end Brampton, some of the few remaining pieces of actual farmland in Canada’s ninth largest city.