Talks resume between Ontario government, Catholic teachers as more strikes loom
The longest picket line ever could be coming to the Region of Peel this Friday
Peel Regional Police investigating carjacking in Brampton
Collision on 410 in Brampton causing delays
Suspicious package sent to Ford’s house; wife was home but is safe

Is Brampton 'over-infested' with pigeon coops?

For some, raising and even training pigeons is an enjoyable, fulfilling and harmless pastime.

But according to a vocal swath of Brampton residents, pigeon coops cause a lot of problems and don't belong in Canada's ninth largest city.

"Any accessory building or structure used in whole or in part for the purpose of keeping more than 2 pigeons shall be setback a minimum of 7.6 metres (25 feet) from any dwelling unit, school, or building used for residential, institutional or commercial purpose, except where such dwelling or building is occupied exclusively by the property owner or keeper of the pigeons and other persons residing in the same dwelling unit."

Brampton had one of the least restrictive bylaws out of 10 Ontario municipalities, with setback requirement from buildings is 7.6 metres (25 feet), whereas the average setback amongst the surveyed municipalities is 3.1 metres (or 10 feet). 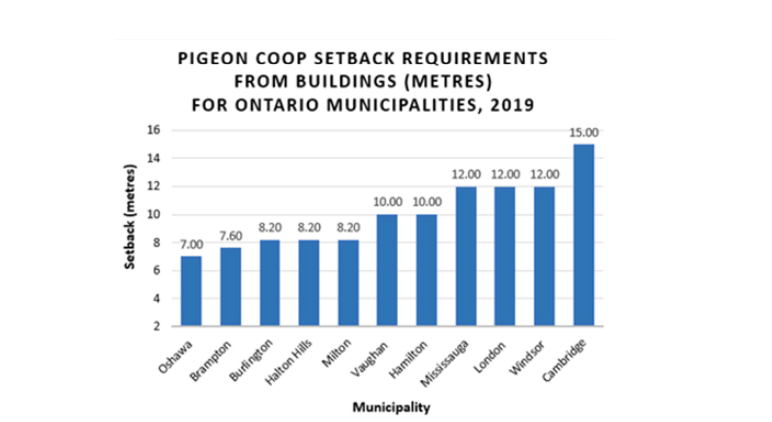 The average setback requirements for pigeon coops to any lot line is 3.1 metres (10 feet) for municipalities but in Brampton, that setback is 0.6 metres (2 feet). 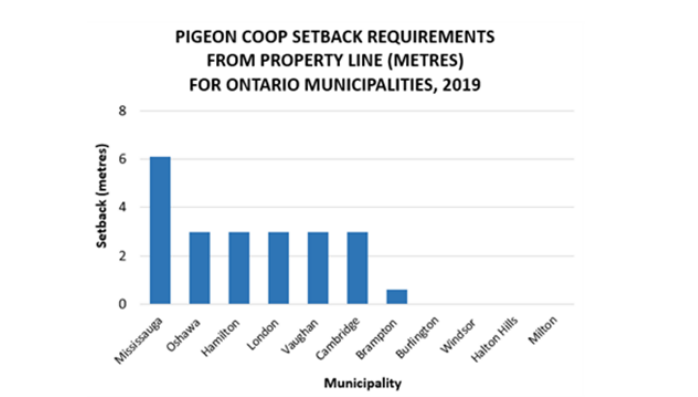 A spokesperson from the Flying Tippler Club of North America, an organization for breeders of pigeons known as Tipplers which are used in flying competitions, came to council for the January 13 meeting to suggest a 4.57 metres (15 feet) setback from neighbours' dwellings, instead of 25 feet.

Other pigeon coop owners submitted their feedback on the matter. Most of the owners wanted an average setback of 10 to 15 feet, adding that owning pigeons and running these competitions is a tourist boon for Brampton as well as being a hobby for them.

But in spite of the rosy picture, the City of Brampton received some 88 calls complaining about pigeon coops from 2017 to 2019. In 2018, the number of investigation calls hit a high of 37.

The calls range from complaints about noise, odour, pigeon coop structure, zoning compliance, and by-law compliance. It is within this scope of issues that a number of emails submitted in the report focused on from those complainants.

Here's one email sent by Brampton resident Jatinder Gidda to the city clerk:

Another resident indicated the presence of pigeons attracted rats.

Resident Thomas Joseph said it affected his health, as did another, Jennifer Botelho.

But the most detailed presentation came from Agnieszka Prus, who took pictures of the pigeon coop operated by her neighbour. 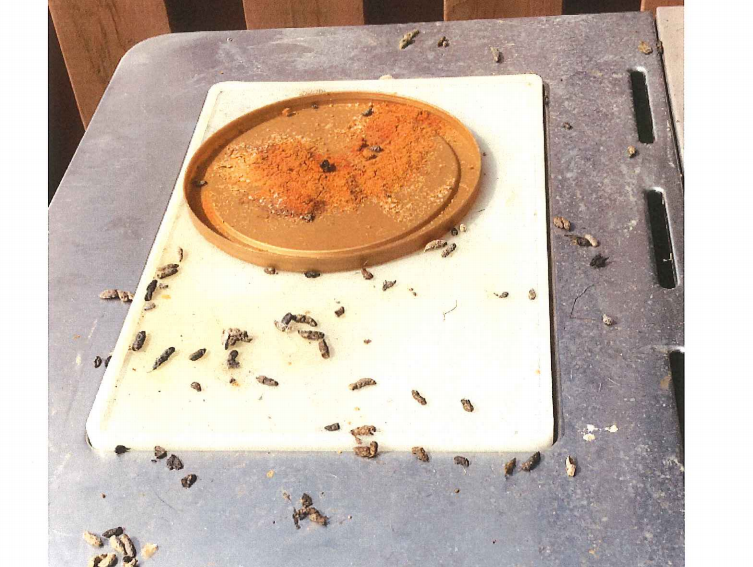 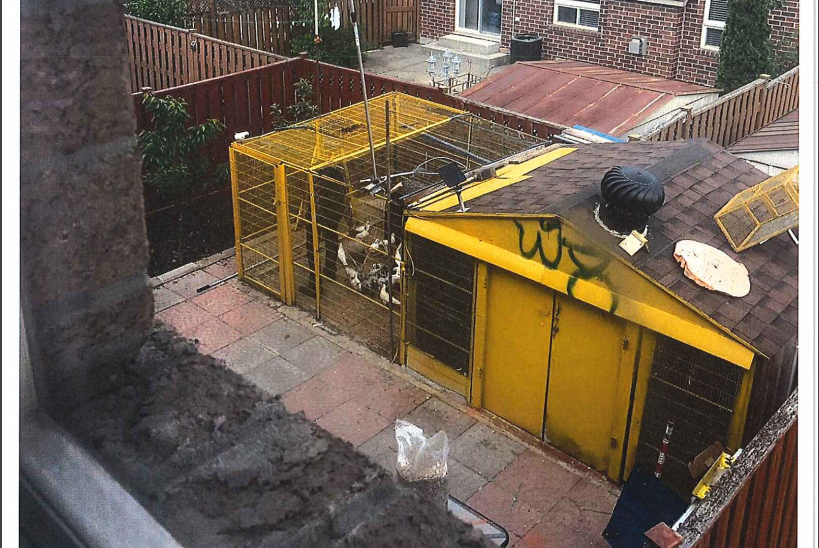 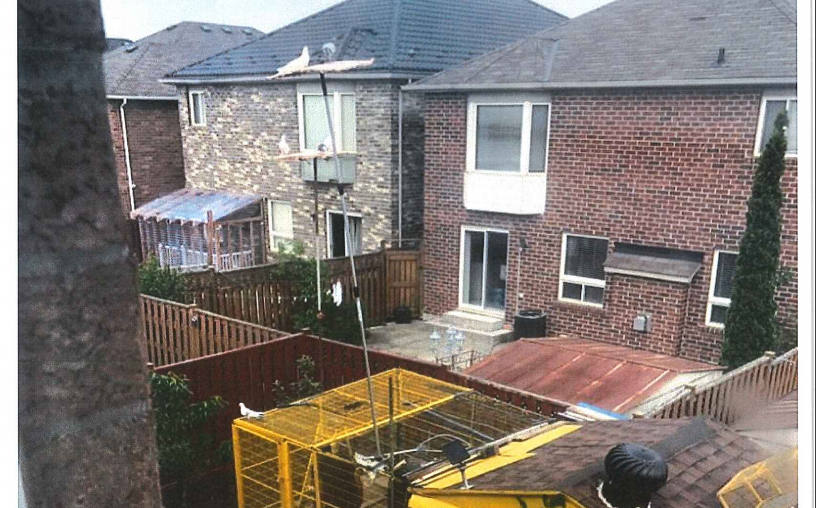 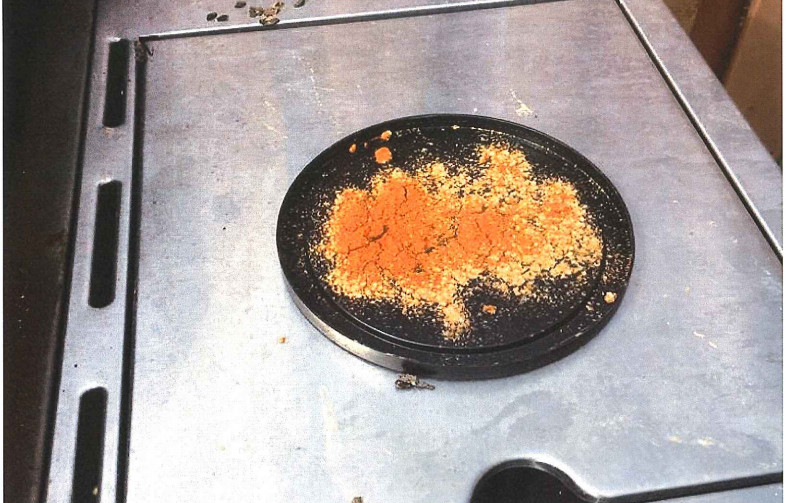 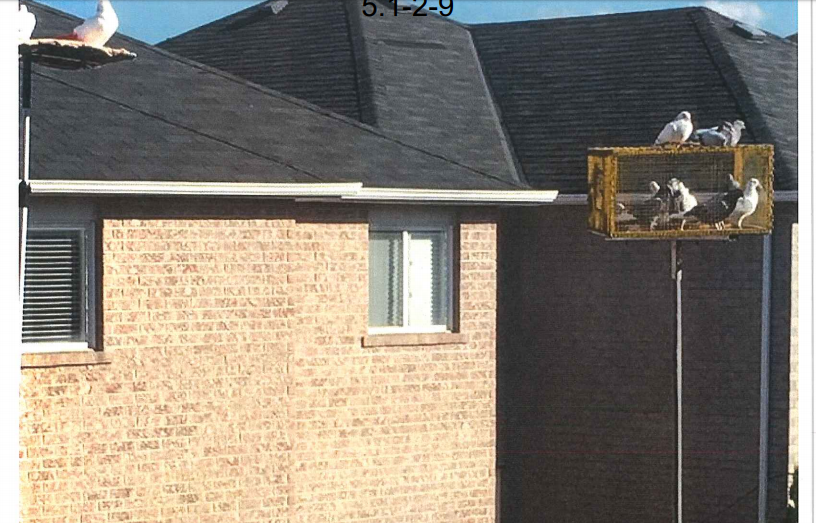 According to staff, all pigeon coops must be licensed with the City of Brampton, but what stood out was that the city currently has only eight licensed pigeon coops, when questioned by Wards 3 and 4 Coun. Jeff Bowman.

Wards 9 and 10 Coun. Harkirat Singh said he supported a setback of 20 feet, and said while the photos were concerning, he personally had more complaints about dogs than pigeons.

The amount of pigeons allowed per coop is 40 birds, with 60 during the racing season. Wards 7 and 8 Coun. Pat Fortini asked where the pigeons end up during the off season. A resident responded that birds of prey often would eat them, so breeders would breed more.

Wards 2 and 6 Coun. Doug Whillans mentioned that he visited a coop for fancying before and it was kept very clean. But he said he believes the images shown do not comply with bylaws and said it would be appropriate for staff to look at that property.

Wards 1 and 5 Coun. Paul Vicente supported the motion, saying it would be interesting to have a pigeon racing tournament in Brampton.

Do you think that there are too many pigeon coops in Brampton?

Here's Everything You Need to Know About Parking this Family Day at Square One
February isn't everyone's favourite month because of the cold and snow that often accompanies it, but the shortest month of the year has a few things going for—namely Valentine's Day and Family Da
END_OF_DOCUMENT_TOKEN_TO_BE_REPLACED