Is Photo Radar Coming to Brampton?

It's no secret that road safety and driving in Brampton is always a concern on top of mind for most residents in Canada's ninth largest city.

If you need further proof of that notion, Peel Regional Police accumulated statistics on road safety from January to September in 2018. 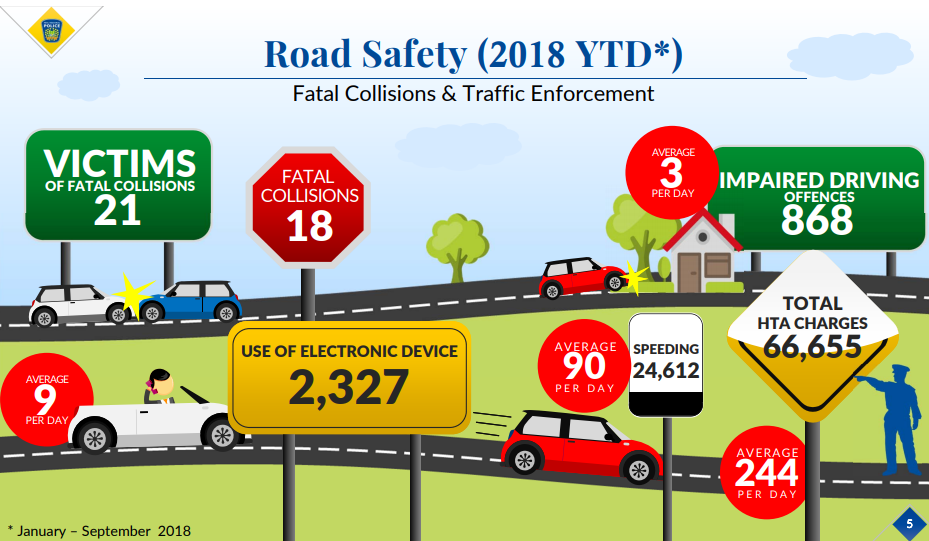 Regular readers of inbrampton.com will know of the various vehicle collisions reported every week. Some can be minor incidents, but there are major collisions that occur on a regular basis.

During the Brampton council meeting on January 30, a motion was passed for city staff to examine which streets in the city were highly susceptible to speeding and dangerous driving, and to propose traffic calming measures such as reducing the speed limit on certain streets to 30 km per hour.

There were suggestions of using things like speed bumps, humps and cushions, but one suggestion that stood out was the idea of using photo radar (also known as video speed enforcement) in school zones, in order to change drivers' behaviour. An addition to the motion called for setting up a processing centre locally within Brampton.

In response to a question from a resident, council clarified the intent of implementing photo radar in school zones was to try to change driver behavior, reduce speeding and enhance public safety. They further clarified that any revenue collected from tickets issued will help to offset policing costs and added that the narrowing of streets is a traffic calming measure currently used to reduce speed.

Photo radar has never been used in Brampton, according to an email from the city, but the technology has had some history in Ontario. The NDP when they were in government introduced photo radar for the province's 400 series highways in 1993; in the first few months of its implementation the government clocked in over 3,000 images of speeding drivers, giving the government $385,000 in ticket revenue.

By November 1994, the province was issuing over 12,000 tickets a month. However, the Mike Harris Conservatives were elected a year after, and one of their promises was to scrap photo radar, which they did by replacing them with police officers in cruisers monitoring highways.

Since then, there have been repeated reexaminations and requests from local politicians to reinstate photo radar, as a way of reducing policing costs. Although the Brampton proposal is strictly for community safety zones around schools, many roads beyond just school zones could use some kind of traffic calming measure to alleviate accidents and increase safety.

Could installing photo radar equipment around Brampton's busy streets be a way to alleviate the level of vehicle collisions and accidents in the city?