Just one day after Patrick Brown was elected as mayor of Brampton, the city’s Integrity Commissioner has announced he is leaving the role. 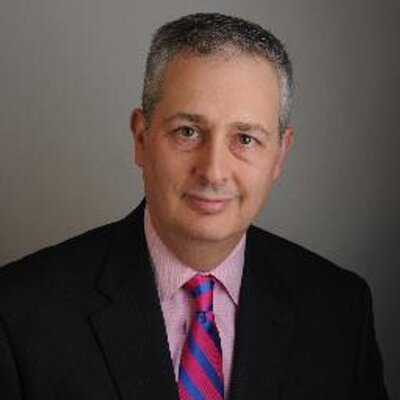 Guy Giorno, who is currently a partner at the law firm Fasken Martineau, wrote a letter to the clerk of the City of Brampton tendering his resignation from the position, according to this letter that was tweeted out earlier this week.

NEW: My sources tell me that Brampton’s integrity commissioner ?@guygiorno?, former campaign chairman for the Harper Conservatives, is resigning. It has to do with Patrick Brown becoming mayor. Here’s his resignation letter pic.twitter.com/OTORkzsx2U

The Integrity Commissioner is a role responsible for administering government ethics rules. Aside from Brampton, Giorno is also serving as the integrity commissioner in several other municipalities, such as Durham Region, Oshawa, Whitby, Pickering, amongst many others.

His reasoning behind the resignation was outlined in the letter: his prior history and relationship with mayor-elect Brown. “I have worked with Mr. Brown for decades and it is a matter of record that we have worked with each other in the past,” Giorno cited in his letter.

He also stated that while he could delegate to someone else on matters involving the incoming mayor, that idea is not a permanent solution and “would be untenable” and only an interim solution in the long term.

Giorno is a former chief of staff to former PC Ontario premier Mike Harris as well as Conservative prime minister Stephen Harper, while Brown was a former MP under Harper while in Ottawa. Brown himself agreed in a phone call to inbrampton.com that Giorno resigning was the right thing to do.

“I think it was entirely appropriate that (Guy) resigned. I’ve been friends with Guy since I was a teenager, and given our long history and friendship it would not have been appropriate for him to continue,” Brown said.

“I am confident we will get a new integrity commissioner with an impressive background.”

The resignation takes effect on February 28, 2019.