A local Brampton woman has written a book about Brampton, which takes place during the city's early 20th century.

Lynne Golding (see below photo) a senior partner with the international law firm Fasken Martineau LLP, has began a three party trilogy called Beneath the Alders, which is set in early Brampton during 1907 to 1932. 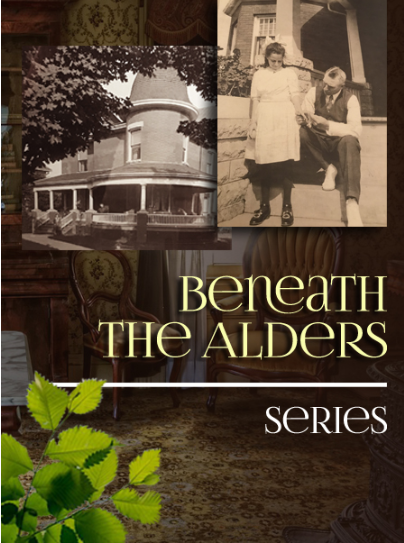 Billed as a story of how a town became a city, Golding explores the story of immigrants who sought to build a community for their children and grandchildren.

Beneath the Alders is comprised of a three part trilogy, the first book came out back in October, called The Innocent.

The other two books in the trilogy are the following (not yet available): 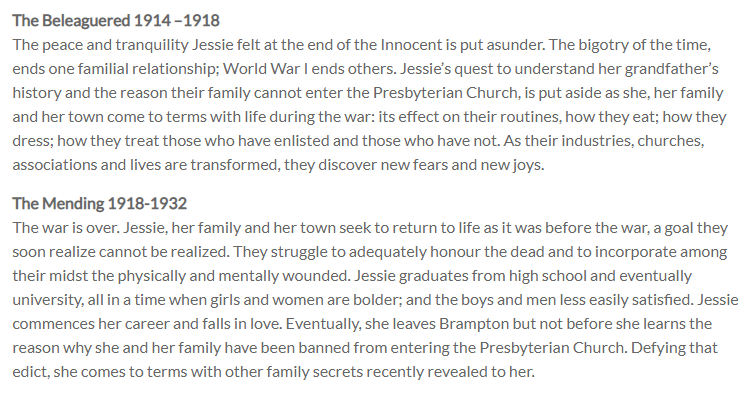 The Innocent is available in bookstores or online.

Will you be picking up a copy and delving into this unique insight into Brampton from times past?