Two Brampton residents are facing charges related to the possession of drugs and firearms.

On Saturday, September 21, officers conducted a search warrant at a residence in the area of Williams Parkway and Kennedy Road.

“During the course of the search, officers located a quantity of cocaine with an estimated value of approximately twenty-three thousand dollars,” police say.

Police say the search also turned up a handgun, a 12 gauge shotgun, and a revolver. 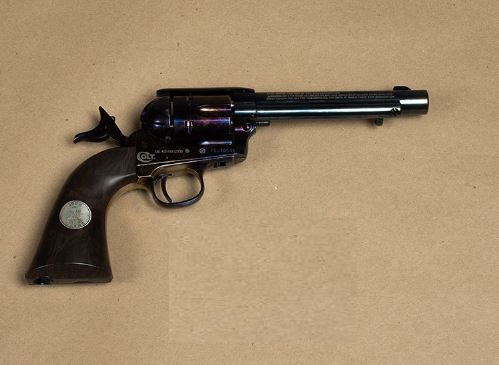 The Brampton man appeared in court on Sunday, September 22, while the Brampton woman will make her court appearance on Tuesday, October 22.