A man is facing several charges after a recent investigation in Brampton.

At 11:00 a.m. on Wednesday, August 15, police say a traffic stop was conducted for a motorcycle in the area of Highway 50 and Bellchase Trail.

As a result of the investigation, police allege that the male driver was in possession of two firearms.

Rohan Nugent, a 45 year old resident from Richmond Hill, was arrested on scene.

He is charged with several firearm related offences, including unauthorized possession of a firearm, possession of weapon for dangerous purpose, and obstructing a peace officer.

Nugent was held for a bail hearing at the A. Grenville & William Davis Court House in Brampton. 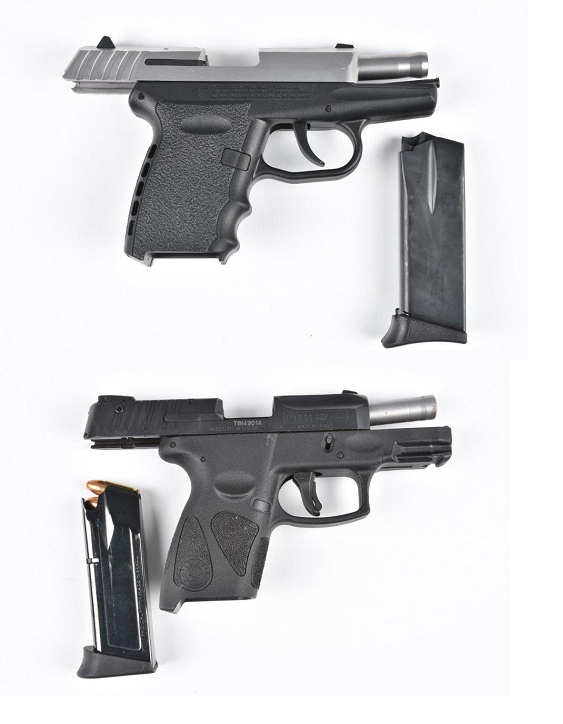