Nine People Arrested in Firearm and Drug Bust in Brampton 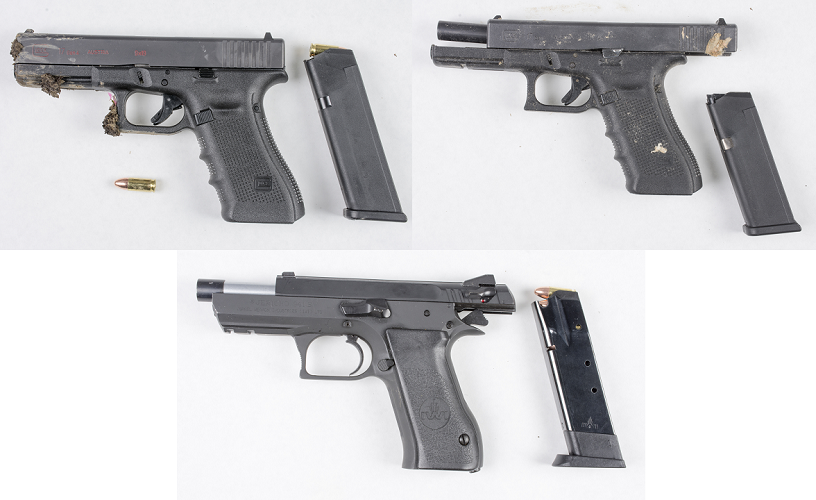 Nine Brampton residents were charged with numerous firearms offences and multiple counts of possession for the purpose of trafficking:

All nine appeared at the Ontario Court of Justice on November 5 for a bail hearing.

Anyone with further information related to this incident is asked to call the Vice, Narcotics, and Street Level Organized Crime Bureau at 905-453-3311, ext. 7704.

5 Strange Landmarks You Can See Outside of...
5 Oldest Neighbourhoods in Brampton
5 Best deals being offered by local wineries
Top 5 Pho in Brampton
Top 5 empanadas in Brampton
END_OF_DOCUMENT_TOKEN_TO_BE_REPLACED