PHOTOS: Check Out This New Condo Coming to Downtown Brampton

While Brampton does not have the level of development of condominiums that Mississauga has seen, there are condos springing up in the downtown area of the city.

One such development that is coming is the one near the Brampton GO station at 45 Railroad Street.

Construction is underway for what is called Redwood Station, as seen in this video from the city.

“The applicant is currently working with CN Rail to finalize some details. Once these have been completed to the satisfaction of City staff, site plan approval will be finalized,” the city said in an email statement on the application’s current status.

When it is completed, it is supposed to look like this: 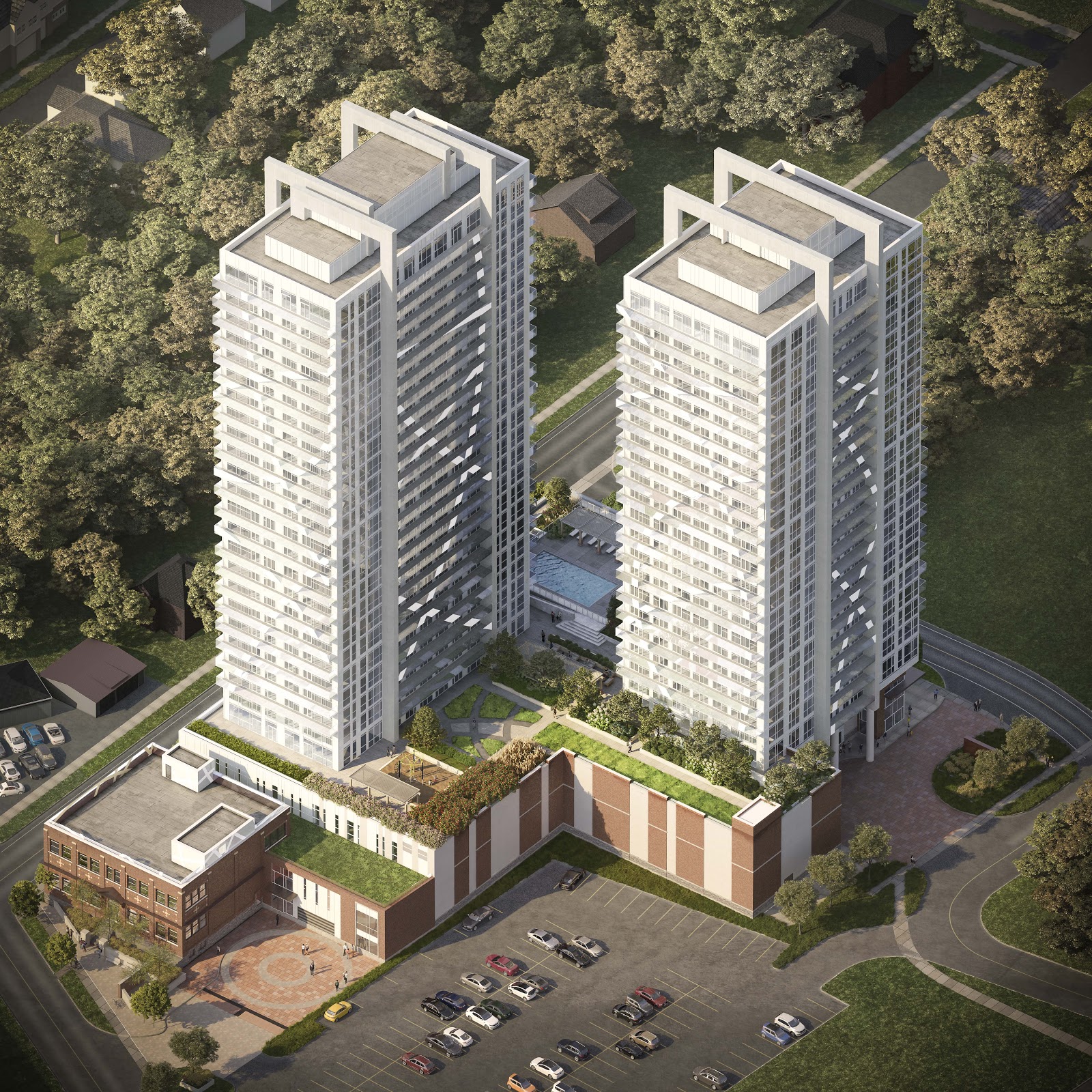 Inbrampton.com reached out to Redwood Properties for some additional information on their development. Here’s a basic rundown:

A representative from Redwood indicated that these units were rental and not for sale condominiums, with the rental rates to be determined closer to the date of completed construction.

With these condos going up right next to the Brampton GO station and not too far away from the city’s downtown, it won’t be surprising to see a lot of interest from people to moving into these buildings once they are completed.

Will you be moving into Redwood Station?