Brampton is Canada's ninth largest city and growing at a faster rate than other cities around the country. One major component of a successful city is investment in the arts.

The city's had the Rose Theatre for years, and now the city is looking towards enhancing and revitalizing the city’s arts infrastructure, with an announcement about a construction project at the Brampton Civic Centre.

As part of Brampton's goal of achieving the objectives in the visionary document known as Vision 2040, $2.6 million will go to the revitalization of Lester B. Pearson Theatre (LBP). The purpose of the renovations is to enhance accessibility and health and safety features, upgrade technical equipment and create a more attractive space.

Included in this plan is a redesigned lobby area, which will make the theatre more appealing to the public, but will also serve as a community gathering place for all visitors to the Civic Centre.

The city partnered with Lebel & Bouliane as the Architectural Consultant and BDA Inc. as General Contractor. Below is a rendering of the proposed renovation of LBP.

Other options will be made available to local performing arts groups, including a 415-seat theatre, a studio space suitable for rehearsals and creative workshops. 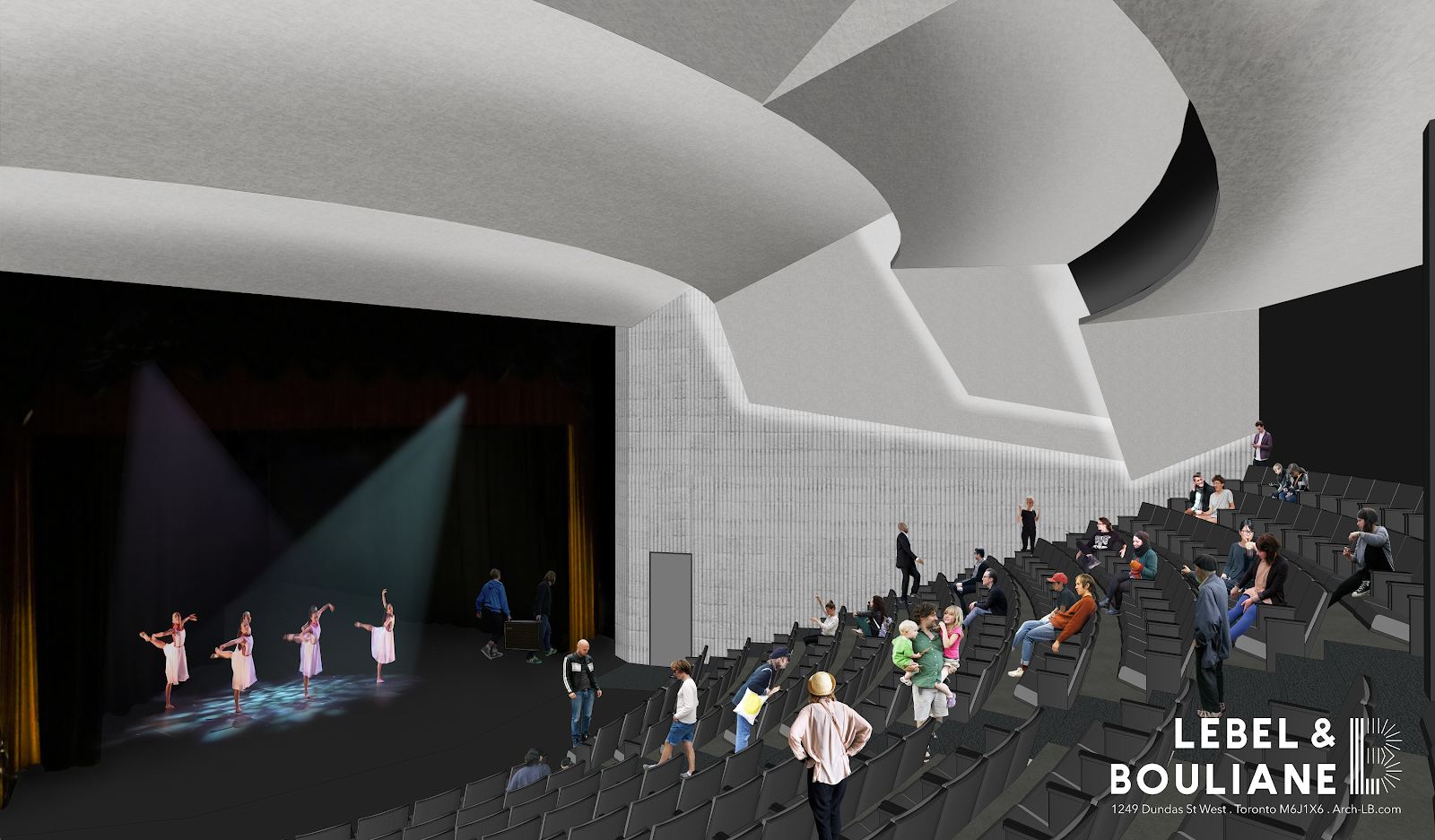 LBP closed in December 2018 to undergo this renovation. Construction will begin in February 2019 and the theatre will reopen in the fall. Below is what it used to look like circa 1973 until it was closed for construction. 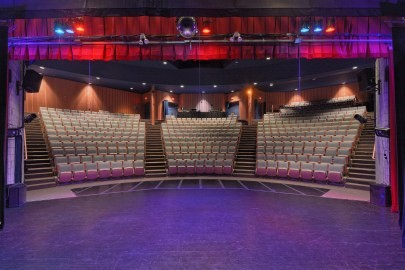 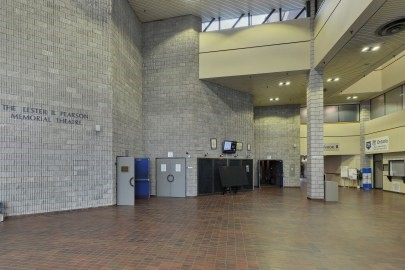 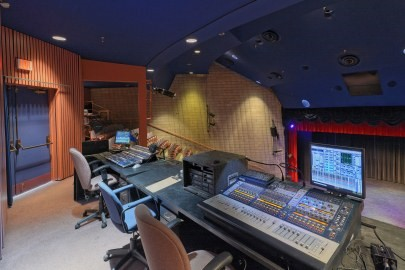 What do you think of the makeover for the Lester B Pearson theatre?

EDITOR’S NOTE: a previous version of this article stated that the LBP was located at the Rose Theatre. It is actually located at 150 Central Park Drive across from the Bramalea City Centre. We regret the error.