PHOTOS: Should These Controversial Brampton License Plates be Banned?

Being able to obtain a personalized vanity license plate can be pretty cool. I’ve seen bible verses, the name of someone (possible their significant other), perhaps some other phrase of significance.

But there are limitations to such requests.

According to the Ontario Ministry of Transportation guidelines, applications for license plates depicting anything sexual, abusive language, religion, drugs or alcohol and violence would not be approved by the ministry.

However, if you request something written out in a different language, you might be able to get around it, as one man found out recently. Gagandeep Kanwal, who writes for a local GTA ethnic newspaper, recently took a number of photographs of license plates in Brampton and various GTA locations that were written in Punjabi.

But these Punjabi sayings, when translated into English, meant a variety of terms that violated the ministry's guidelines. And if not, they were downright offensive.

Kanwal sent the following pictures to inbrampton.com, along with translations of each term. 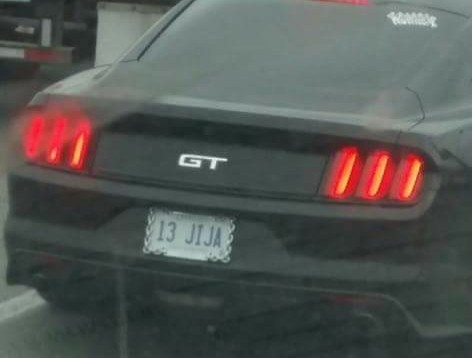 "Jija" translated means "I am having sex with your sister" 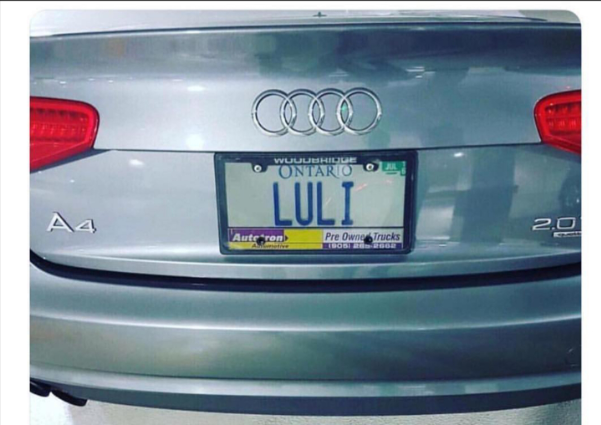 "Vardaat": the meaning is (in slang) to “Murder with Incident” 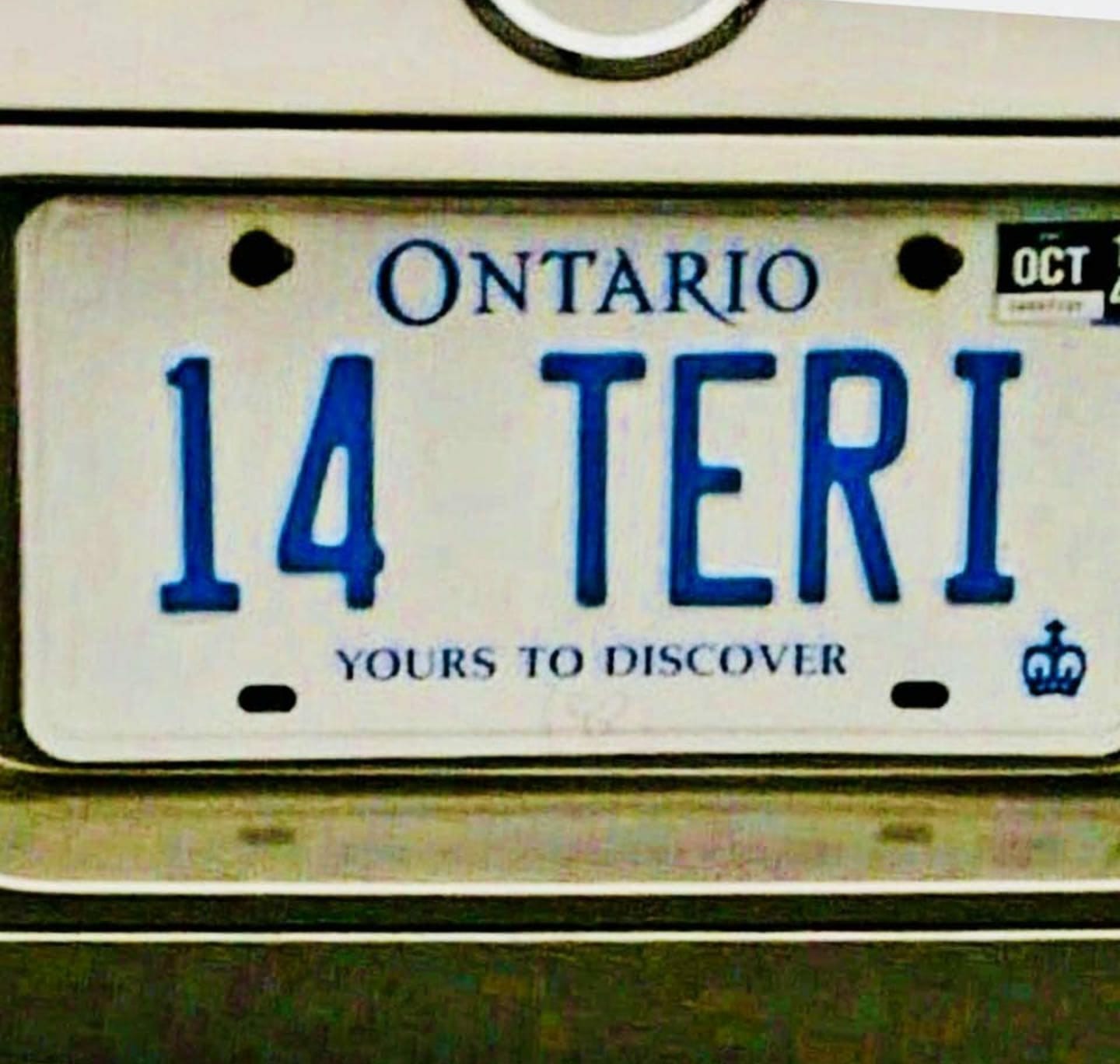 And based on Kanwal's translation, "Teri" means 'let me f*** you' in Punjabi.

At least from one community's understanding, these saying are quite offensive but others are pretty much dismissing it as a non-issue.

Balpreet Singh, legal counsel for the World Sikh Organization, was quoted as saying the following in this tweet from the WSO: 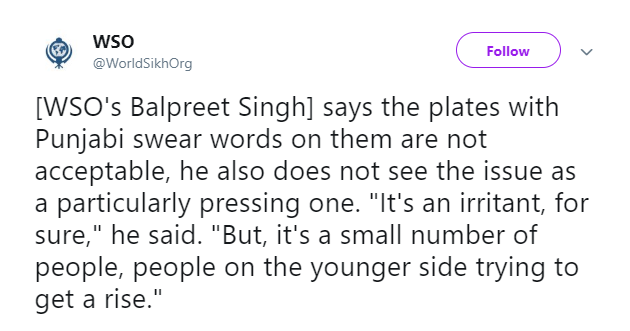 If even an organization whose job it is to advocate on behalf of Sikhs around the world don't seem to find much fault with this trend, then perhaps it's not as big a deal as some have made it out to be.

What do you think? Should these Brampton license plates be banned?