Police investigating a vehicle stolen in Brampton that had a dog in the back
CAUGHT ON VIDEO: Street race results in car crashing into Brampton home
Severe thunderstorm warning issued for Brampton
Tornado watch in effect for Brampton
Many millennials unfamiliar with the process for buying a house in Brampton

A Brampton cyclist has died after being struck by an allegedly stolen trailer.

The driver of the suspect vehicle failed to remain at the scene, police say.

Peel police say that on Wednesday, August 1, a collision occurred in the Summerlea Rd. and Walker Dr. area in Brampton.

Police say the crash, which took place shortly after 6:00 a.m., involved a cyclist and a utility trailer.

Police say that preliminary investigation has led investigators to believe that the trailer became dislodged from the vehicle that was towing it and collided with the cyclist.

The victim succumbed to his injuries at the scene.

Police allege the trailer was stolen from a local business just a short time before the collision occurred. Police have recovered surveillance video from the area and are looking for a white Nissan NV Cargo van.

The victim has been identified as 39-year-old Brampton man Paul De Pledge. 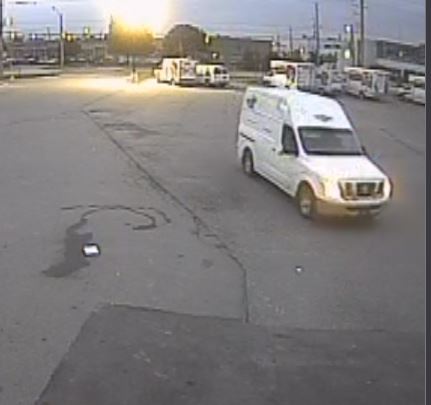 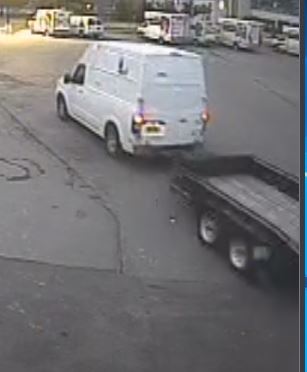 Investigators are appealing to any witness who may have observed the suspect vehicle or have dashboard video footage leading up to the incident to contact investigators with the Major Collision Bureau at (905) 453-2121, ext. 3710.