The victim of a recent homicide in Brampton has been identified.

On Thursday, August 13, emergency services responded to an unconscious man located on a pathway in the area of Queen Mary Drive and Heathwood Drive.

"When officers arrived on scene a man was located showing obvious signs of trauma and was transported to a local hospital with vital signs absent," police said.

The man, a Brampton resident, was pronounced dead at the hospital shortly after.

He has been identified as 22 year old Surajdeep Singh.

"Surajdeep Singh was a young man with a bright future,” said Martin Ottaway, Superintendent in charge of Investigative Services. 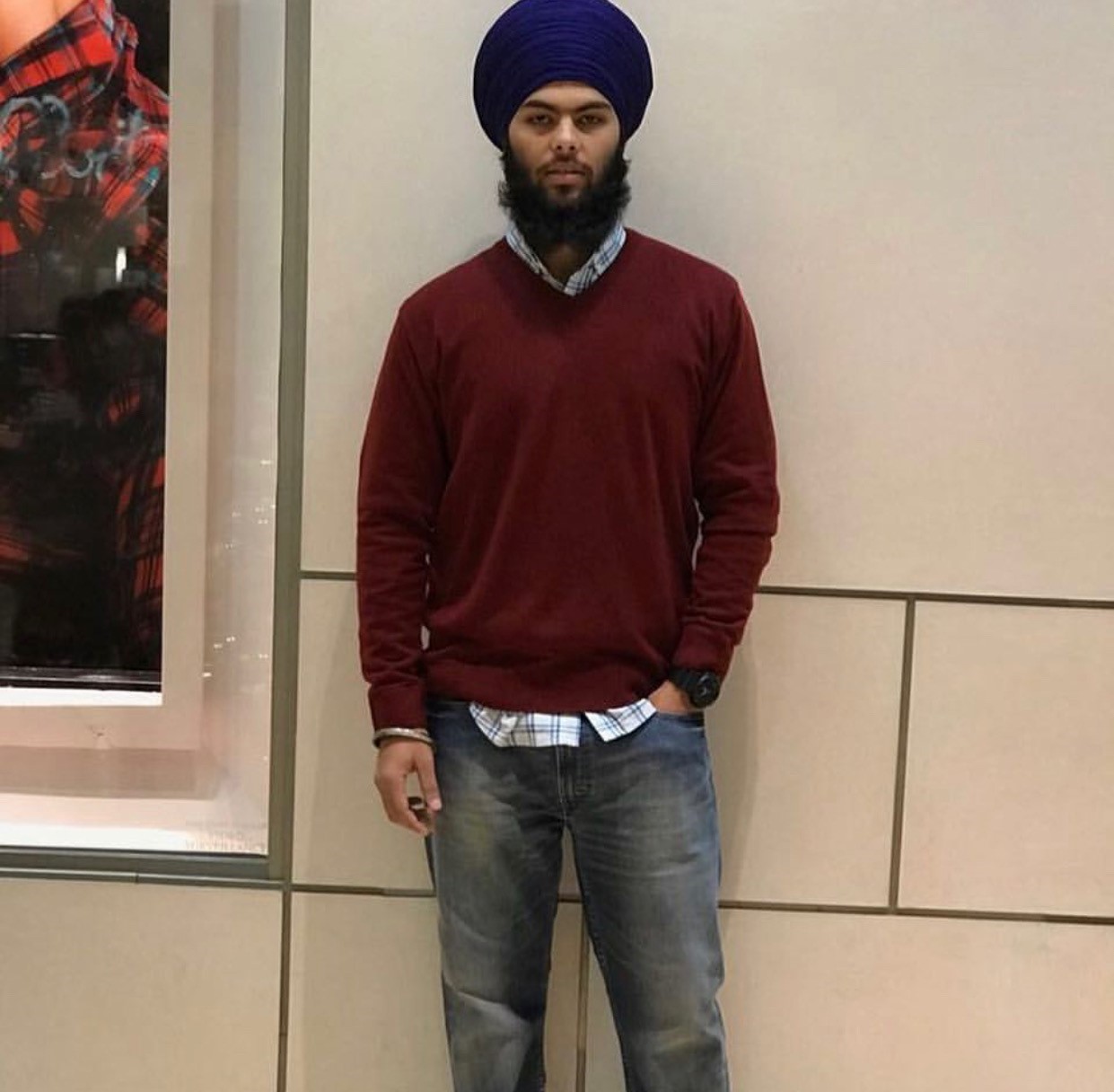 “He was simply trying to return to his residence from his place of worship, when he was the victim of an unprovoked attack that tragically took him away from his family."

A 16 year old male was arrested for the incident on Thursday and charged with second degree murder.

The male, whose identity is protected under the Youth Criminal Justice Act, was scheduled to attend bail court at the Ontario Court of Justice in Brampton on Friday, August 14.

The investigation is ongoing and anyone with further information is asked to contact the Homicide and Missing Persons Bureau at 905-453-2121, ext. 3205.