An arrest warrant has been issued after a recent police search turned up cash, drugs, and weapons.

On Friday, January 18, investigators executed a search warrant at a residence in the area of Sandalwood Parkway and Edenbrook Hill Drive.

Investigators reportedly seized a quanity of cocaine, $10,000 in cash, and two loaded firearms with various ammunition. 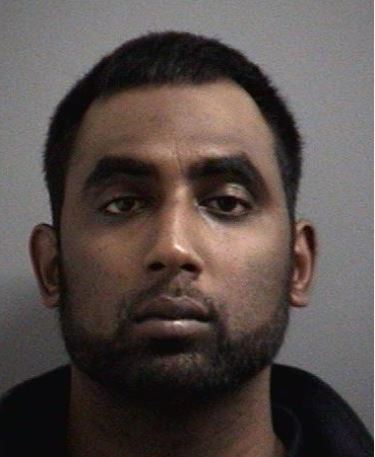 Thangarajah is is believed to be operating a 2017 grey Lexus RX5 SUV, with an Ontario licence plate CDZJ357.

Police say he is considered armed and dangerous.