Police Searching for Suspect of Multiple Sexual Assaults in Brampton

Officers from Peel Police's Special Victims Unit are investigating a string of sexual assaults that took place recently in Mississauga and Brampton.

Police say that on multiple occasions, a male suspect approached people inside a bus shelter, exposing himself and sexually assaulting the victims.

Investigators have obtained pictures of the suspect and his vehicle from surveillance cameras in the area, and are appealing to the public for help identifying him. 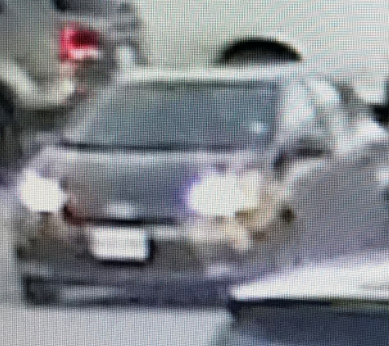