Police are looking to identify a suspect following a reported break and enter incident in Brampton.

Peel police say that on August 19, 2018, a suspect allegedly broke into a home in the Xavier Court and NcNutt Street area.

Police say he entered the home after forcing the rear sliding door open and later exited through the same door. 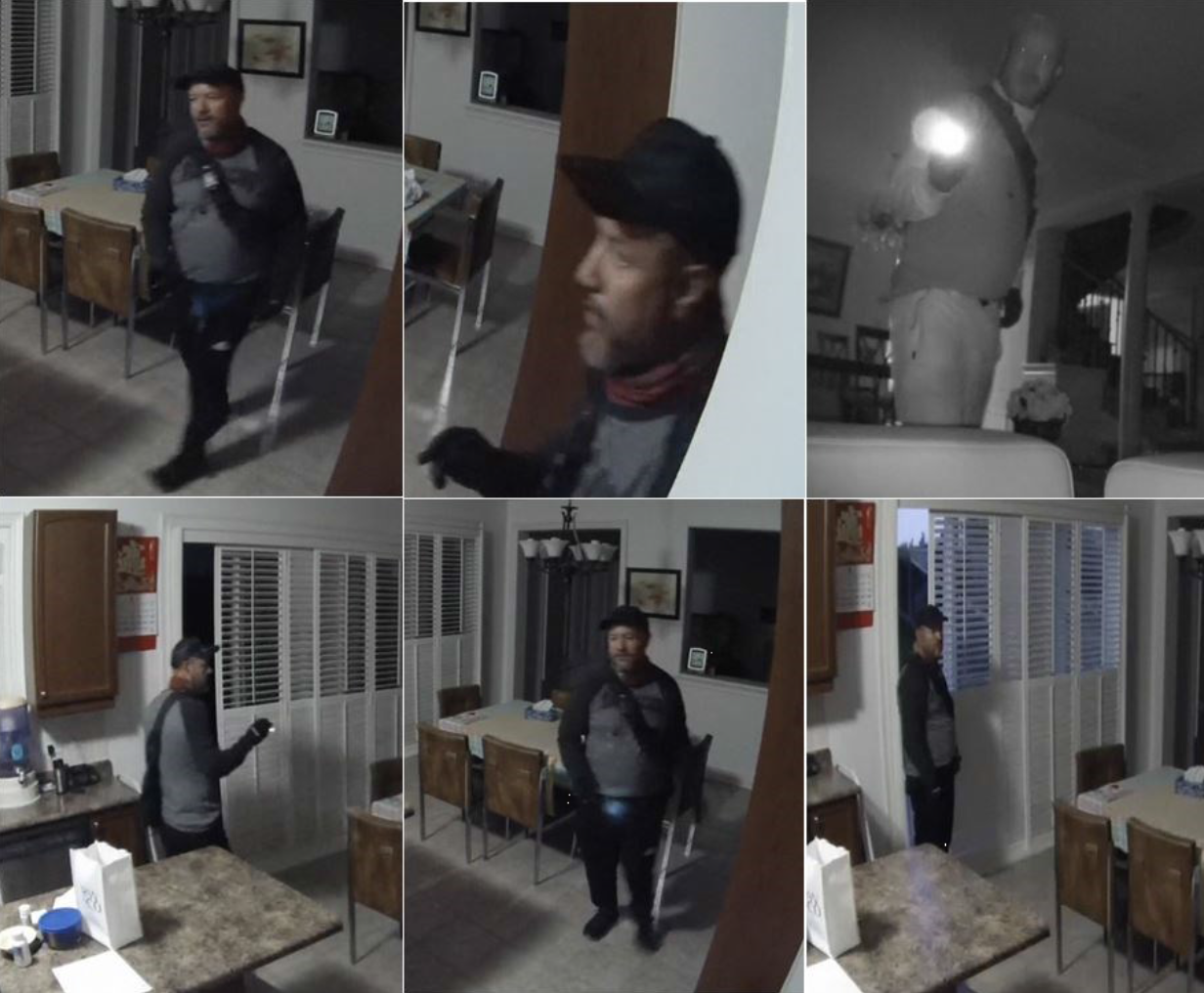 The suspect is described as a white male in his 40s with a stocky build and brown hair with a goatee. He was seen wearing a black baseball hat, a black and gray shirt, black pants and black shoes. He was carrying a black satchel.

Anyone with information about this incident asked to contact the investigators at 22 Division Criminal Investigation Bureau at (905) 453-2121, ext. 2233.