Osmow's is a well known restaurant chain serving Mediterranean cuisine, and there are already a number of franchises across Brampton.

The most recent opening was at the Bramalea City Centre.

Now, there's another location in the city to satisfy those with the craving for Osmow's.

The latest location is at Queen Street and Kennedy Road, in a plaza adjacent to the Shoppers Drug Mart. 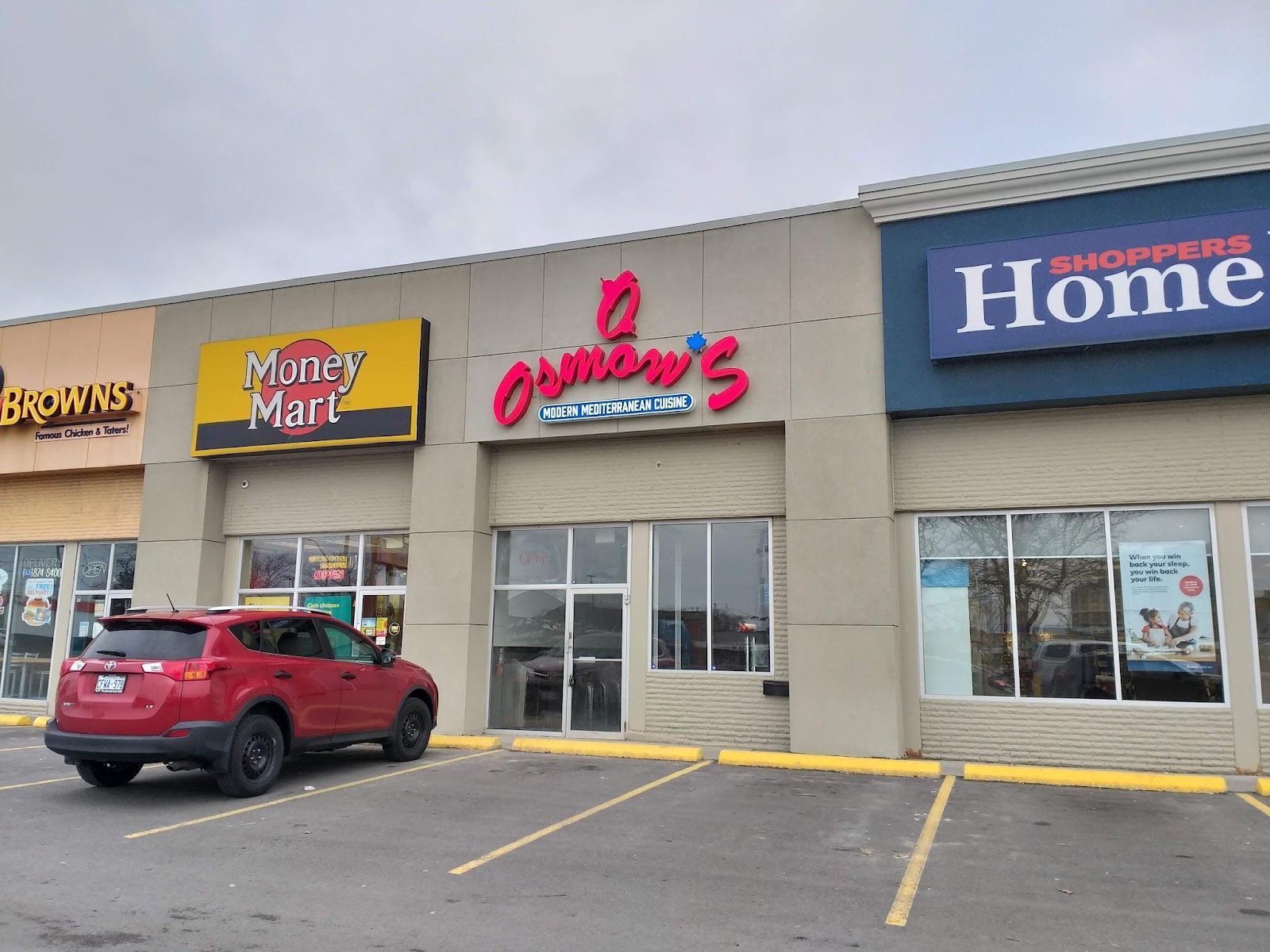 Established by Sam Osmow originally as Polar Submarine in Streetsville, the restaurant was rebranded with some Middle Eastern flavour and reopened as Osmow's in 2001. The brand has since expanded to 40 other locations.

This latest location would make it Osmow's seventh in Brampton, as the restaurant has six other existing restaurants across the city.