An application to Brampton’s planning committee to open a ‘retirement facility’ is facing stiff opposition from local residents, leading almost to accusations of veiled racism.

The property for said facility is located at 23 Hillside Drive in Bramalea Woods, where it is currently the home of a detached five bedroom house that can accommodate four to six residents, according to owner Esther Isaacs.

During the Monday, November 4th planning meeting Isaacs, a healthcare professional who submitted her application to operate the home as the Rebeccaville Seniors Residence, said her mission is to “provide high quality seniors living in an environment that is safe, comfortable and reminds residents of their own homes.”

But issues have arisen that structural renovations were done without a building permit and that it is not safe, although Isaacs provided pictures of the interior of the property saying she purchased the home as is and the home required no renovations. 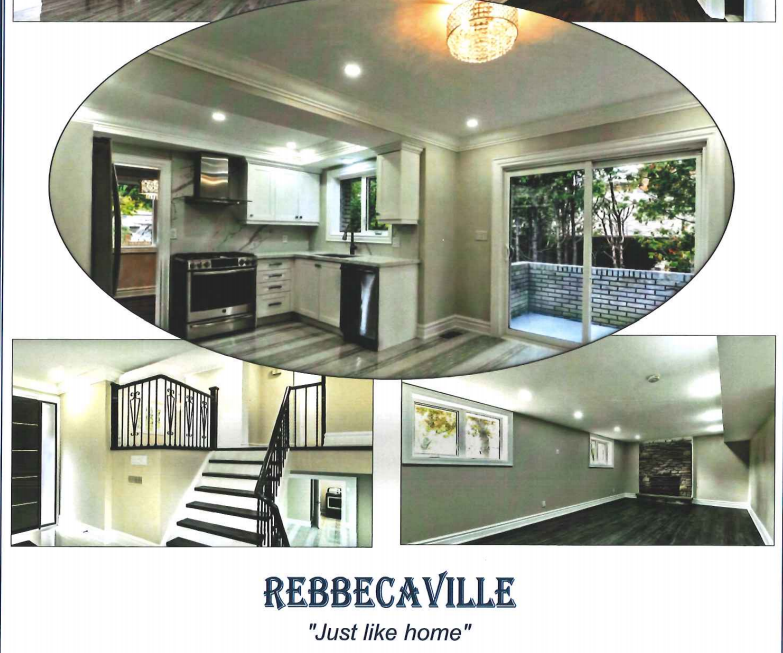 “These are untrue and unfounded accusations. The home has met the requirements of the fire code prior to purchase, and we are currently awaiting the issuance of the permit. There are also allegations that I would quietly convert this property into a group home for black youth,” Isaacs said, adding that these were nothing but ‘dog whistle tactics’.

“You are using a hammer to swat a fly. In doing so you end up hitting a hornet’s nest,” Isaccs continued, asking why was council only going about changing the bylaw now? The zoning bylaw for group homes in Brampton has been in place since 1982, according to city staff.

But Bramalea Woods resident Ali Mohammed said having a ‘for profit’ privately run group home was not the way to provide care to seniors in Brampton. “The applicant (Isaacs) used outdated bylaws to file her application and used false propaganda to pervert the proper democractic process,” Mohammed argued, citing four years of outstanding inspection infractions such as lack of staff training, proper infestation control and gaps in locking of controlled drugs and substances.

Resident Andre Levy accused Councillor Pat Fortini of changing the zoning bylaw in the middle of the Isaacs’ application, saying “this whole entire situation is unethical. So many fear tactics, rumours that they are spreading,” Levy said, also saying Isaacs has suffered financially because of the whole ordeal. Other residents, one who said she is a registered nurse, cited the wider issue of the healthcare crisis plaguing Brampton with ‘hallway medicine’ and said Isaacs was providing a service and need in lieu of government inaction.

One of them openly asked whether this attempt to change the zoning bylaw was because the application is a person of colour and it was clear from some residents that some prejudice was involved in the process. “We’re not stupid, we see what you’re doing,” one black resident came forward and said near the end of the meeting.

Coun. Fortini insisted his decision was not based on malicious intent, having said he visited the house on 23 Hillside and said there were legitimate concerns about housing seniors in a basement environment. “I would not put my own father in a basement,” Fortini said.

Jermaine Chambers, a former council candidate, said the slew of “progressive councillors” that were elected last year seemed to be focusing on the ‘wrong priorities’, such as opposing lawn signs warning about road safety, renaming streets after ‘gods’ and opposing retirement homes.

Coun. Rowena Santos (pictured above) was the one asking the most questions to all the residents who came to speak against and in support of Issacs’ application, although her questions seemed designed to only protect her and her fellow councillors from accusations that they were ‘against’ seniors homes. Even Santos admitted that Isaacs has operated businesses successfully elsewhere in Brampton.

Other councillors like Jeff Bowman said they needed more information before he moved forward with making a decision on amending a zoning bylaw that not only affected Hillside Drive, but all of Brampton.