Motorcyclist critically injured in collision in Brampton
What to know about entering Brampton's courthouse amid COVID-19 outbreak
Half of foodservice employees laid off due to pandemic still without work: report
Conservatives say police should be called in to investigate WE charity scandal
Economy adds 953,000 jobs in June, unemployment rate falls

Residents Evacuated Due to House Fire in Brampton

Crews are on scene for a fire in Brampton this afternoon.

Police say a call was received at 4:19 p.m. for a house fire in the area of Stoneylake Avenue and Showboat Crescent, near  Bovaird Drive East at the 410.

No injuries were reported.

Residents are asked to avoid the area until further notice. 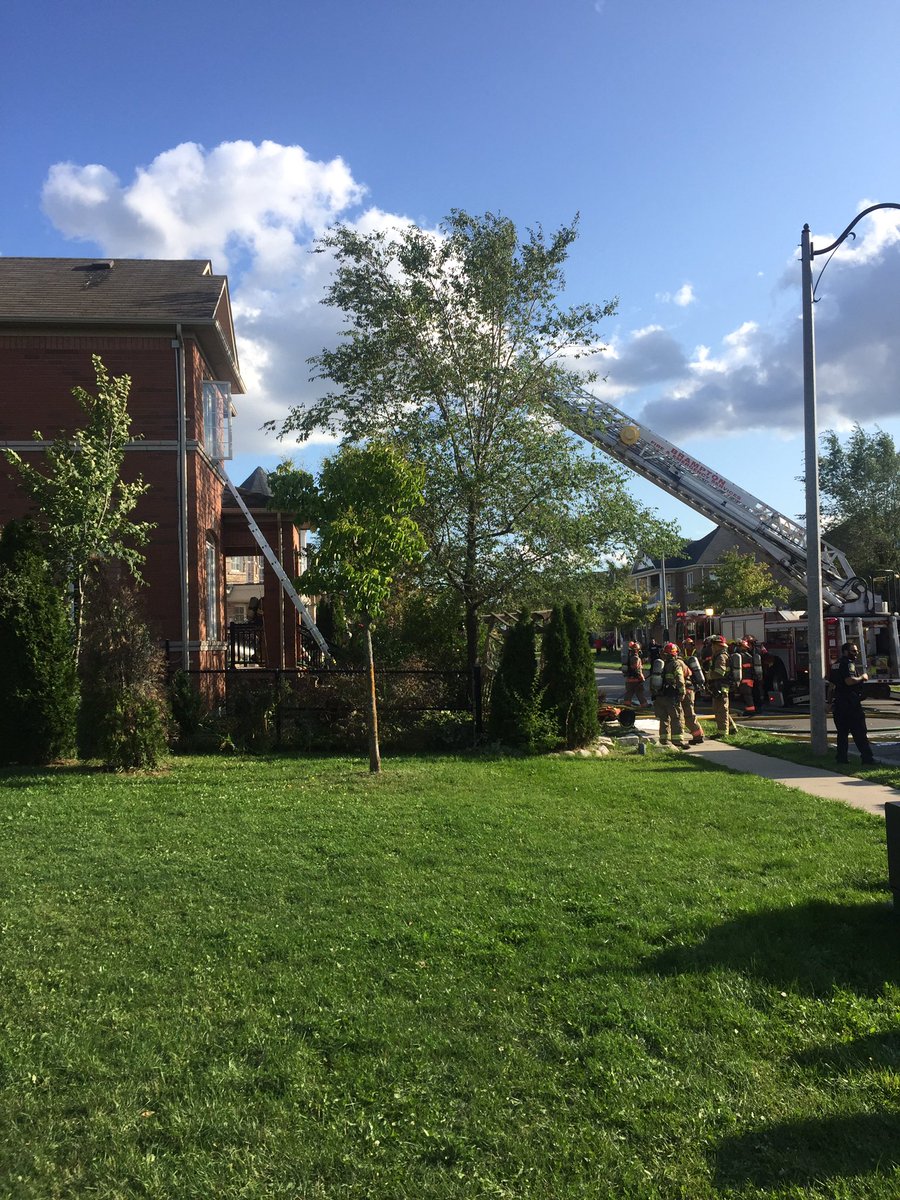