Peel Regional Police and the city’s fire department are at the scene of a fire that broke out Friday afternoon in Brampton.

Around 2:50 p.m., police reported a fire in the residential area of Elizabeth Street South and Ladore Drive.

According to police, the source of the fire appears to have originated from a kitchen stovetop. There are no injuries. The extent of the damage is currently unknown.

Police are asking citizens to avoid the area.

We’ll update with further information as it comes. 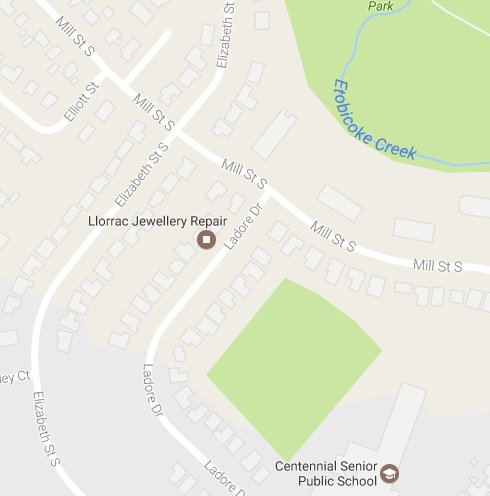