Man in custody after vehicle drives into ditch in Brampton
Police responding to reports of man sitting in middle of road in Brampton
130 new cases of COVID-19 reported in Ontario, 19 new cases found in Brampton
Emergency crews respond to fire at Brampton residence
Weather warning in effect for funnel clouds expected in Brampton

The Andy Warhol of Canada Coming to Brampton

Who is the self-proclaimed Andy Warhol of Canada, you ask? He is Toronto's own contemporary artist, Charles Pachter. Painter, printmaker, sculptor and designer, Pachter has been a major contributor to the Ontario and Canadian art scene for over half a century. His distinctive art is woven into the very fabric of Ontario’s self-image and public consciousness. His emblematic images are represented in public and private collections in Canada and around the world.

His ubiquitous "Moose Crossing" road signs can be seen along highways across the province. His work can also be seen at Toronto's College Subway Station, in the Parliament buildings, the Prime Minister's residence, and the Embassy of France in Ottawa,  and in the Canadian Embassy in Washington, D.C.

His exhibition What Makes this Country Tick? Selected Works by Charles Pachter opens at Peel Art Gallery, Museum and Archives (PAMA) in downtown Brampton April 1 through June 11, 2017 as part of their celebration of Canada and Peel's 150 birthdays.

Some Quick Facts about Pachter 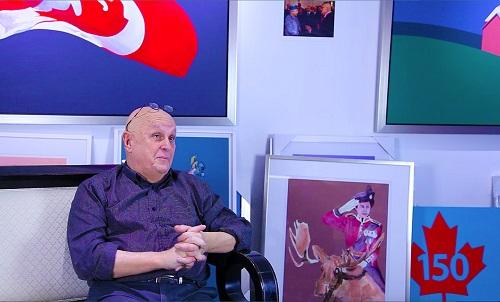 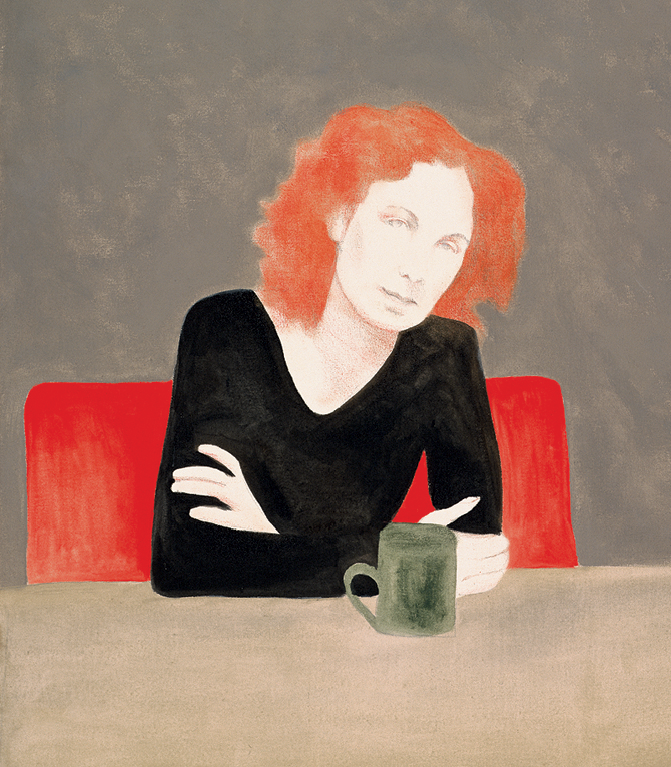 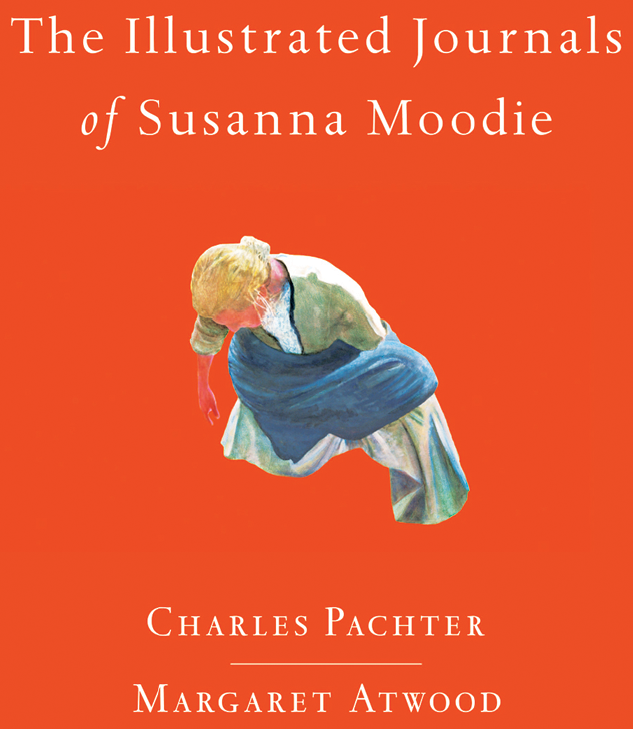 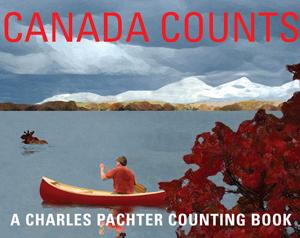 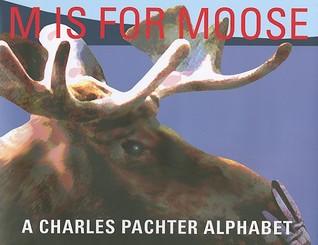 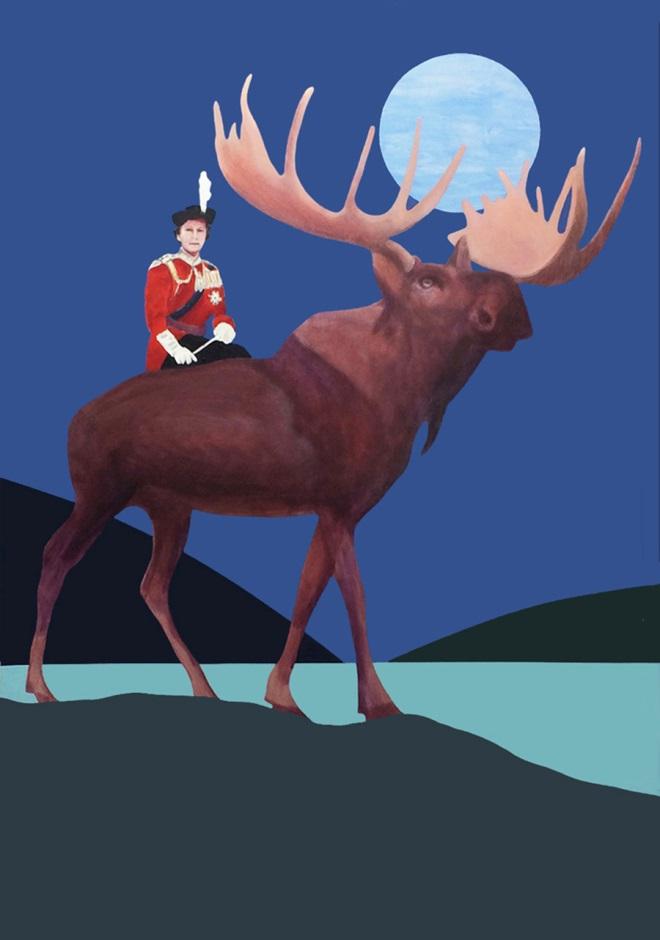 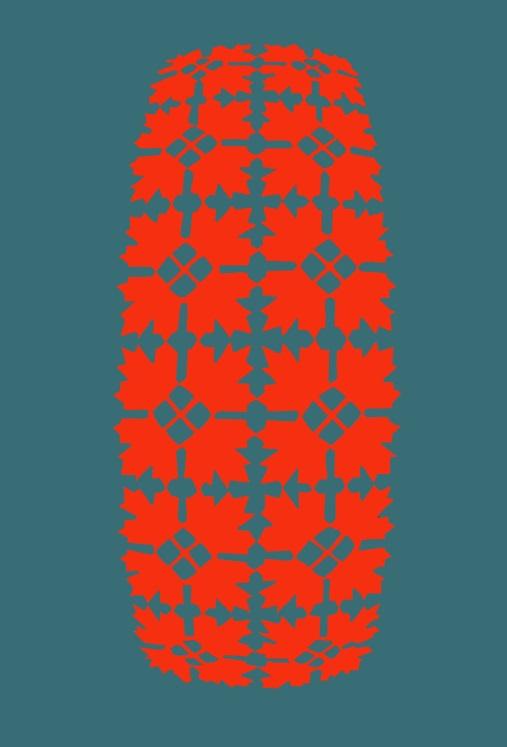 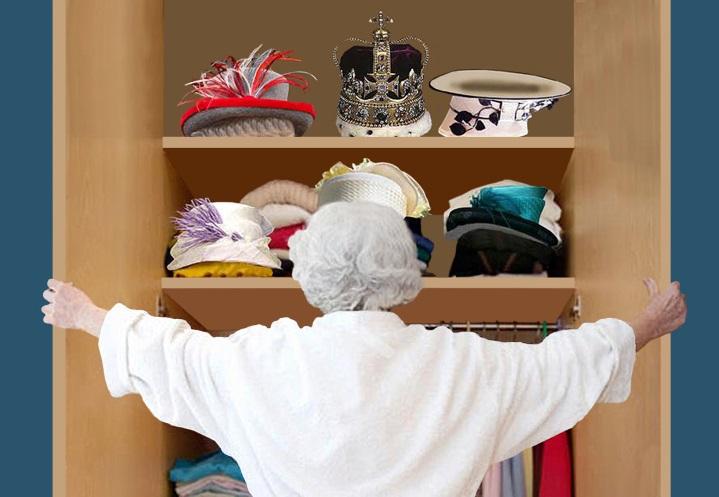 Article and photos provided by PAMA