These Animals Went Extinct in 2018

In the rush of our busy lives in a civilized society, sometime we forget that we share this planet with other life as well, such as the numerous animals scattered across the world.

But according to a report from the Weather Network, the animal population has shrunk a little as of 2018 as a number of species officially went extinct.

Scientists announced in 2018 three bird species vanished from the Earth for good, and more species on the brink could disappear forever in 2019.

According to the Centre of Biological Diversity, scientists are estimating that the Earth is now losing species at 1,000 to 10,000 times the background rate of about one to five species per year.

“Our planet is now in the midst of its sixth mass extinction of plants and animals -- the sixth wave of extinctions in the past half-billion years,” the center stated. “We’re currently experiencing the worst spate of species die-offs since the loss of the dinosaurs 65 million years ago.” 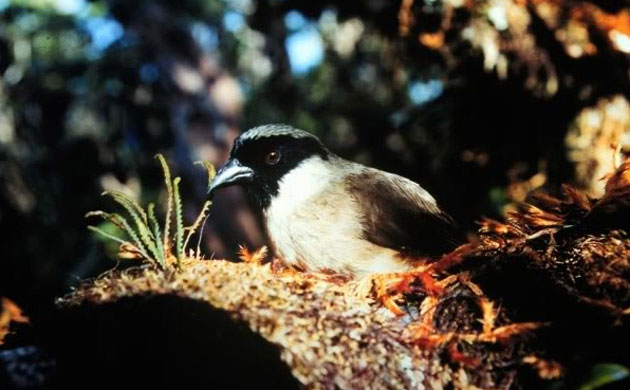 According to BirdLife International, this bird species native to Hawaii has been listed as critically endangered / extinct because, of the three known individuals in 1998, one died in captivity in 2004 and the remaining two individuals have not been seen since that time. 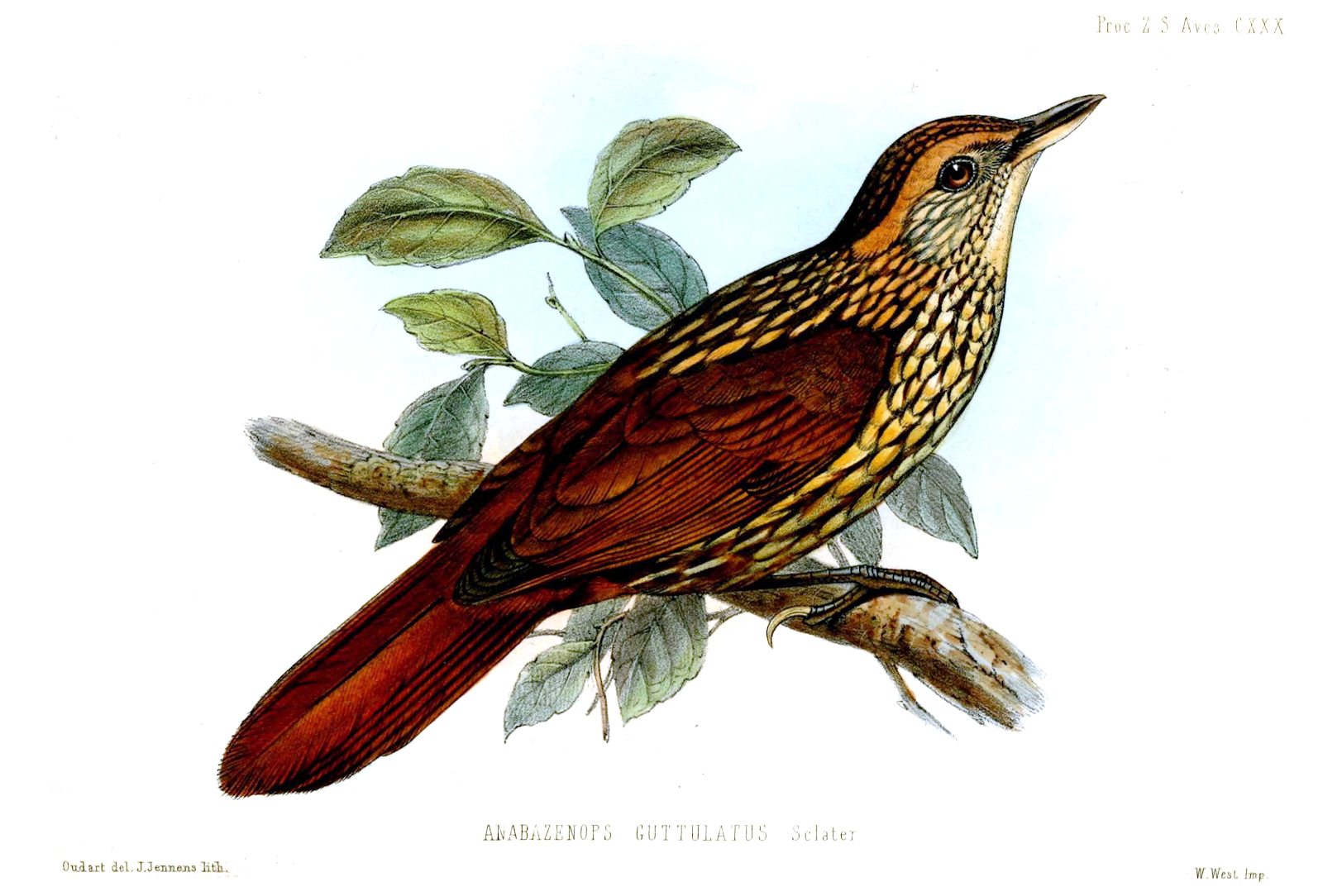 A pair of Brazilian songbirds, they confined to two sites containing extremely small and fragmented patches of forest left due to deforestation.

There have been no confirmed sightings since 2007 and 2011, according to Birdlife International.

The last sighting of the Cryptic Treehunter was in 2007, while the Alagoas Foliage-gleaner was last seen in 2011. 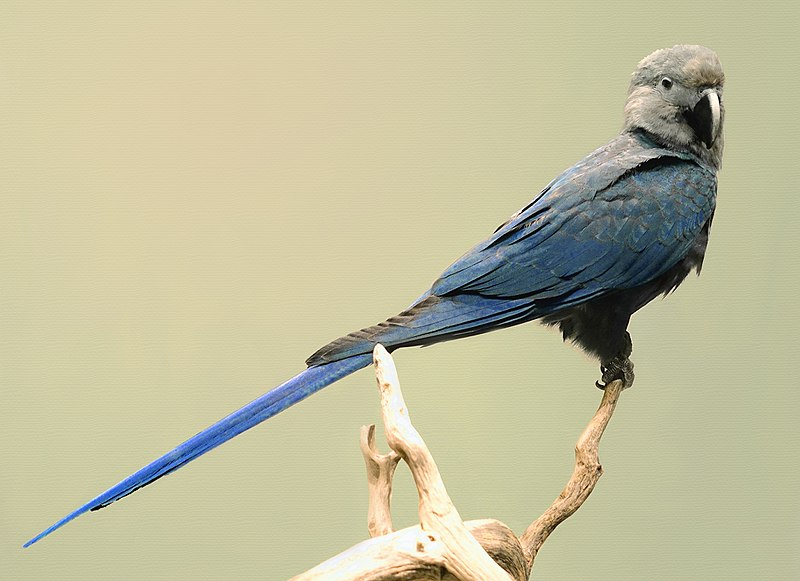 The Spix’s Macaw, a blue parrot native to Brazil and known for its onscreen role in the animated movie “Rio", is believed to have gone extinct in the wild, although an estimated 60 to 80 still live in captivity.

Meanwhile, these two following animals are on the danger of being on the brink of extinction in 2019, according to the Weather Network. 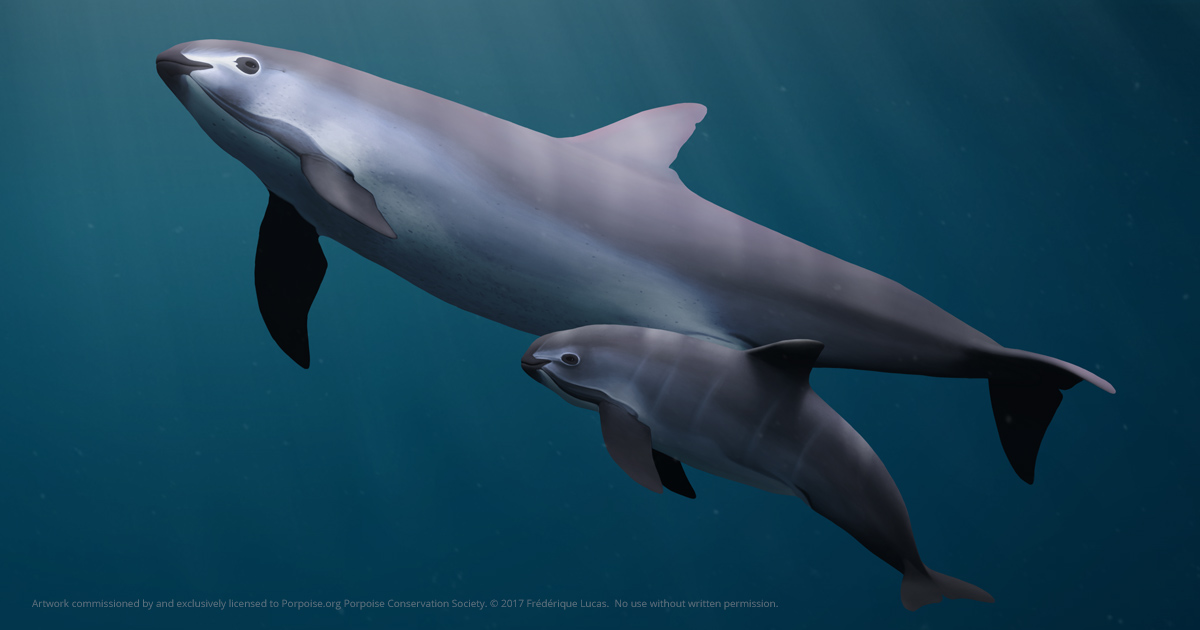 A porpoise that was discovered in 1958, Vaquita are often caught and drowned in gillnets used by illegal fishing operations in marine protected areas within Mexico’s Gulf of California. The population has dropped drastically in the last few years, according to the World Wildlife Fund. 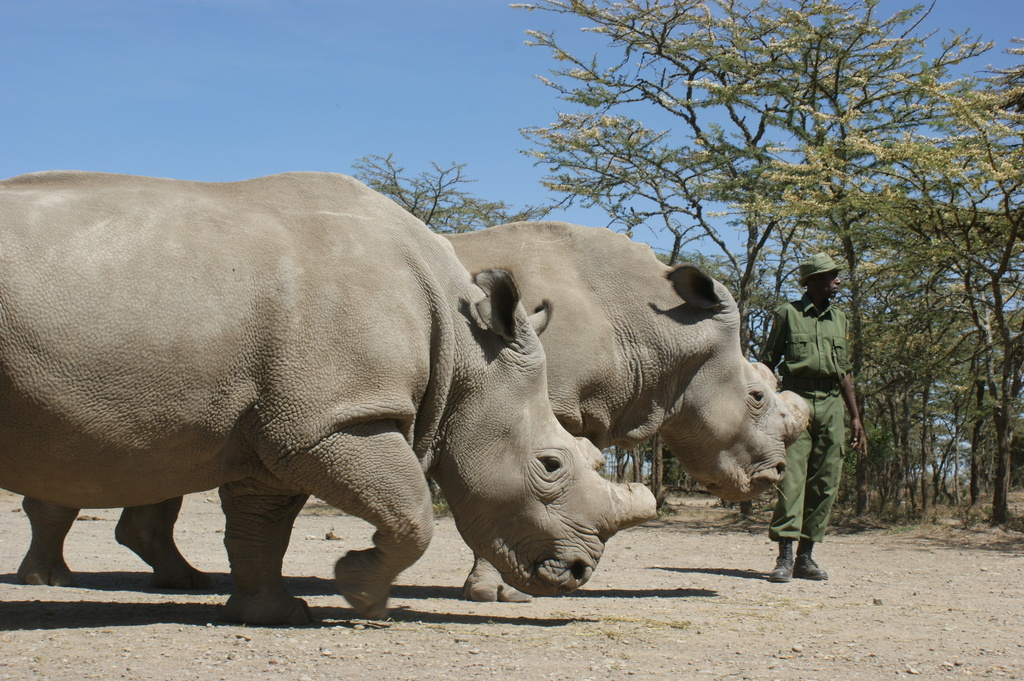 As of March 2018, there are only two rhinos of the northern white rhino left, both of which are female. They live in the Ol Pejeta Conservancy in Kenya and are protected round-the-clock by armed guards.

Their near extinction is due to decades of rampant poaching for rhino horn, according to WWF.

What do you think of these developments regarding species dying off?