These Rock Bands Are Coming to Brampton

If you're a fan of live music concerts and you don't want to go to Toronto, then Brampton may have just the fix for you.

Two of Canada's most successful hard rock bands, Juno Award-winning I Mother Earth and Finger Eleven, are coming to perform at a concert at the Rose Theatre this Saturday, January 12. 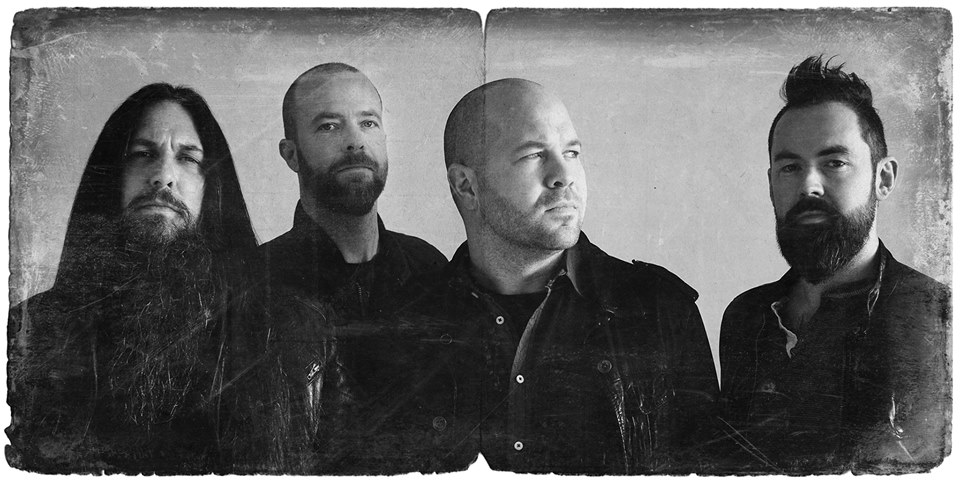 "With both bands currently working on new music, their success continues to climb. This cross-country run, specifically requested by fans, will be full of heavy, melodic goodness," the Rose Theatre statement reads.

Tickets for the Rose show this Saturday can be purchased here, ranging from $59 to $69.

Will you be going?