This New Development May Bring Jobs to Brampton

As that old saying goes…when one door closes, another one opens.

This week it was revealed that Brampton is losing a major employer when Maple Leaf Foods announced this week they were closing down their Brampton plant as they start constructing one in London next year.

But even though chicken may be leaving the proverbial roost in Brampton, residents may have gotten a new lifeline for the local economy. A development project for a new facility has begun with the beginning of the early stages of demolition.

Kurtis Samchee, an Associate Strategist with MGI, confirmed in an email to inbrampton.com that the project is located in the area of Highway 410 and Steeles Avenue. 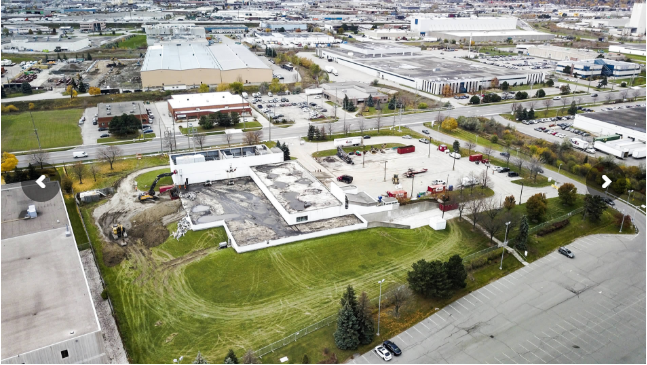 Although not able to confirm the number of jobs the project is bringing, with a project this size, the potential is there for a resulting increase in a significant number of jobs coming to Brampton.

Here are some additional pictures of the current construction. 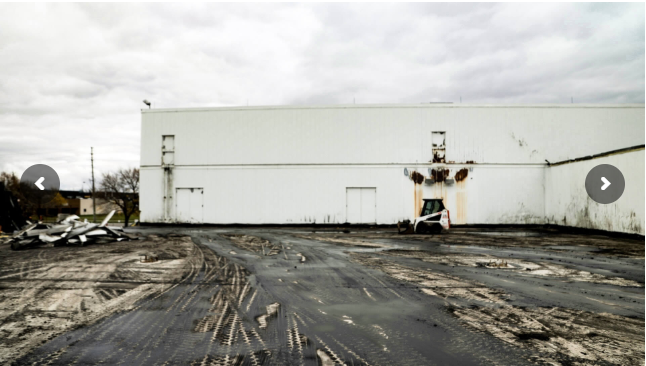 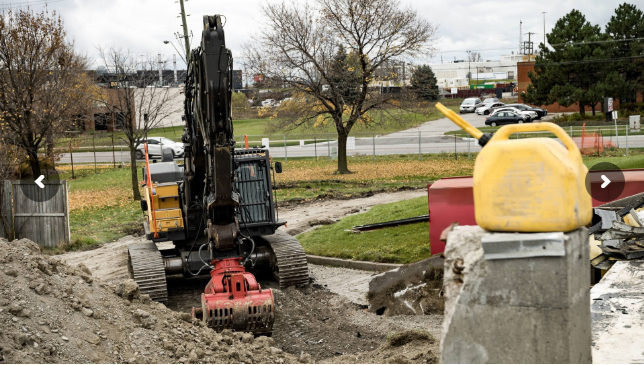 What do you think of the possibility of new jobs coming to Brampton?

Editor’s Note: After the initial publication of this story, inbrampton.com was notified that the project is still in the works and may not proceed as originally indicated. There will be an update on this story down the road.