Here are the 5 hottest restaurants in Brampton for the week of December 22 to December 28, based on the amount of organic page views and searches these restaurants received on inbrampton.com.

Quick service, large portions, and possibly the best hot sauce on this list - Portas Do Mar took Martin’s BBQ’s place in a plaza on Main St., and while we miss Martin’s, Portas Do Mar is a pretty awesome spot itself. At this Portuguese bar and grill, you get a choice of white or dark meat, plus rice and potatoes, for a steeper price of $12 compared to other spots on this list, but the food is delicious. The hot sauce is tangy and has an incredible kick to it, so make sure you pour that stuff over everything, the potatoes have a thin outer layer that just melts when you pop them in our mouth, and the rice have a unique lemon flavour to them. As for the chicken, the skin is flavourful and and the meat is tender. The best part? Service here is very quick, especially for take-out. You could be in and out in well under 10 minutes. 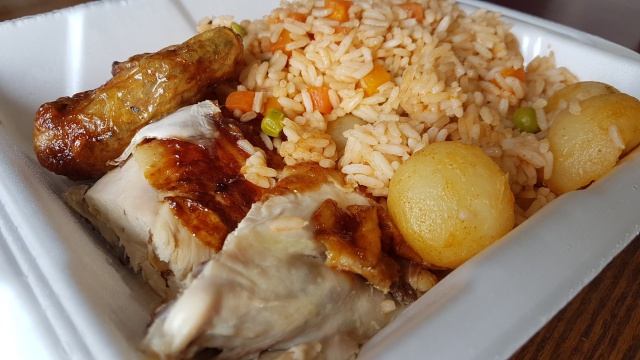 This place is an underdog compared to its competitors but the food tastes so whole and homemade. Each table gets its own basket of naan. Whatever you do GET THE GARLIC NAAN. It is the best naan out of all the restaurants on this list and if you have some leftover you can take it home. This naan is the new Red Lobster biscuit. Bombay Palace is a small buffet that tucked away inside of a banquet hall but they have all the go-to's for Indian comfort food like butter chicken, curry lamb, chicken tikka, masala everything and lots of veggies and lentils. Dessert is also small but has some sweets that I've never heard of. Gulab jamun, deep fried milk dumpling in rose water syrup, and kheer, rice pudding that's cooked with nuts and dried fruit and cooled, were just as delicious and comforting as the rest of the buffet. And the staff were the cherry on top. They made an enjoyable experience even more enjoyable.

What they are known for: Garlic Naan 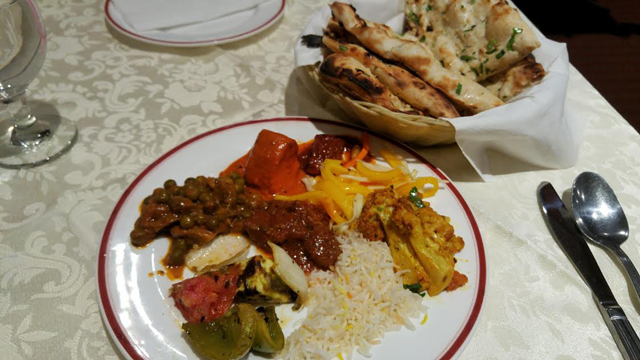 Now we get into the higher levels of smoked meat. You can smoke any type of meat, and when you do, something beautiful usually happens. The team at Food Fight Barbeque Bar understand this concept beautifully! Smoked chicken, smoked turkey, and the classics like pulled pork and beef brisket, help make this restaurant a smoked meat lover’s delight! While their meat could probably hold its own in terms of taste, they add some extras to keep the flavour buds entertained. If you’re an adventurous soul like me, or you just aren’t sure which one to get, try their sliders to get a good taste of their options. The beef brisket here is succulent and tasty, I highly recommend it! 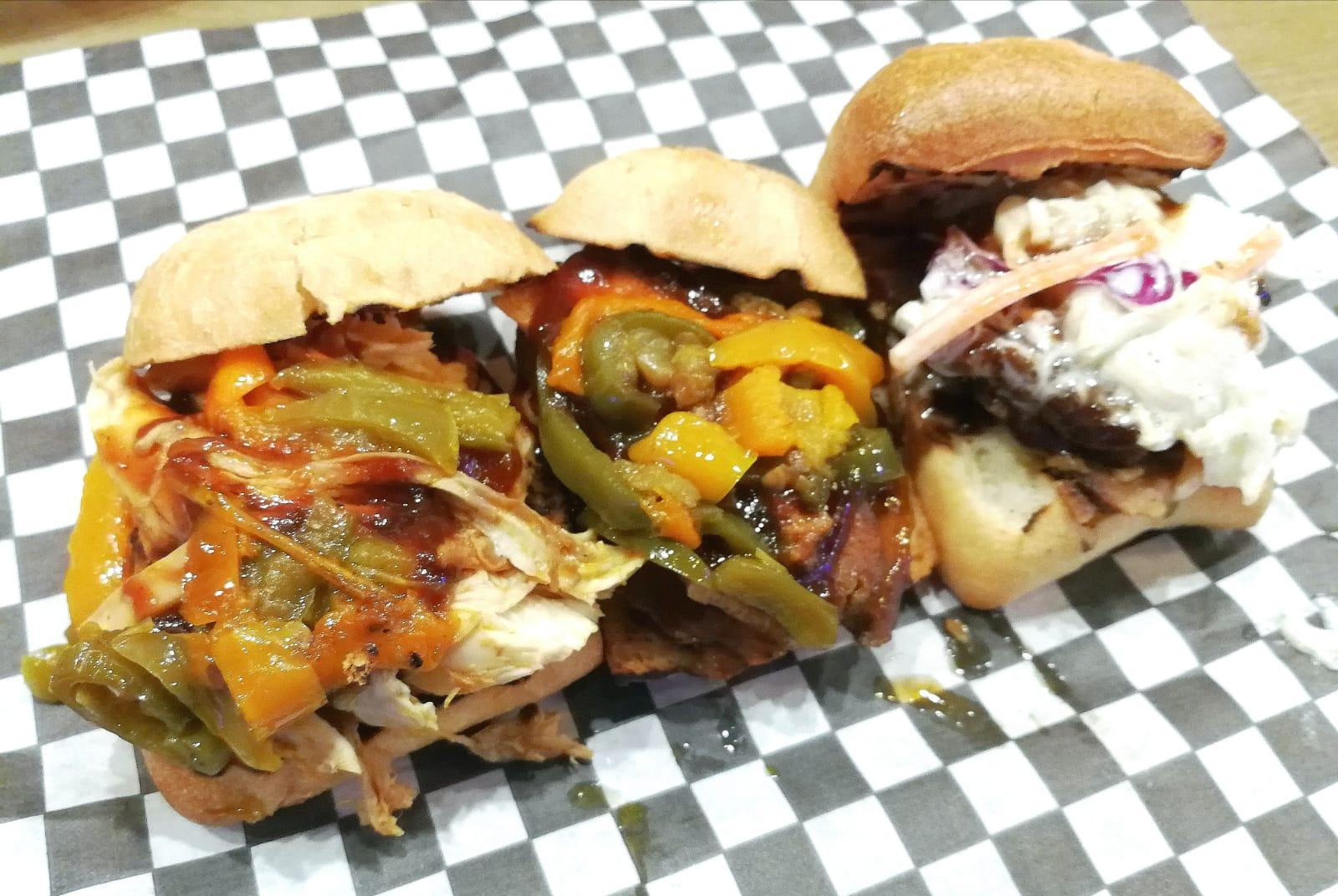 Located at 200 County Court, Taste of Europe Meat and Delicatessen isn’t like the other butcher shops you’ll find in Brampton. This European inspired shop has been around for nearly 21 years and offers up a variety of meats from sausages to smoked bacon to dried out beef. Similar to many of the South Asian-inspired butcher shops, Taste of Europe allows its cultural roots to shine through in the meats that they offer. Taste of Europe also has a selection of European chocolates as well as sauces and pickled items; so you can go in and browse around for more than just your dinner. I took home their spicy pork sausage which gave out a great aromatic smell when it was being prepared with a taste that proved to be a hit in my household! 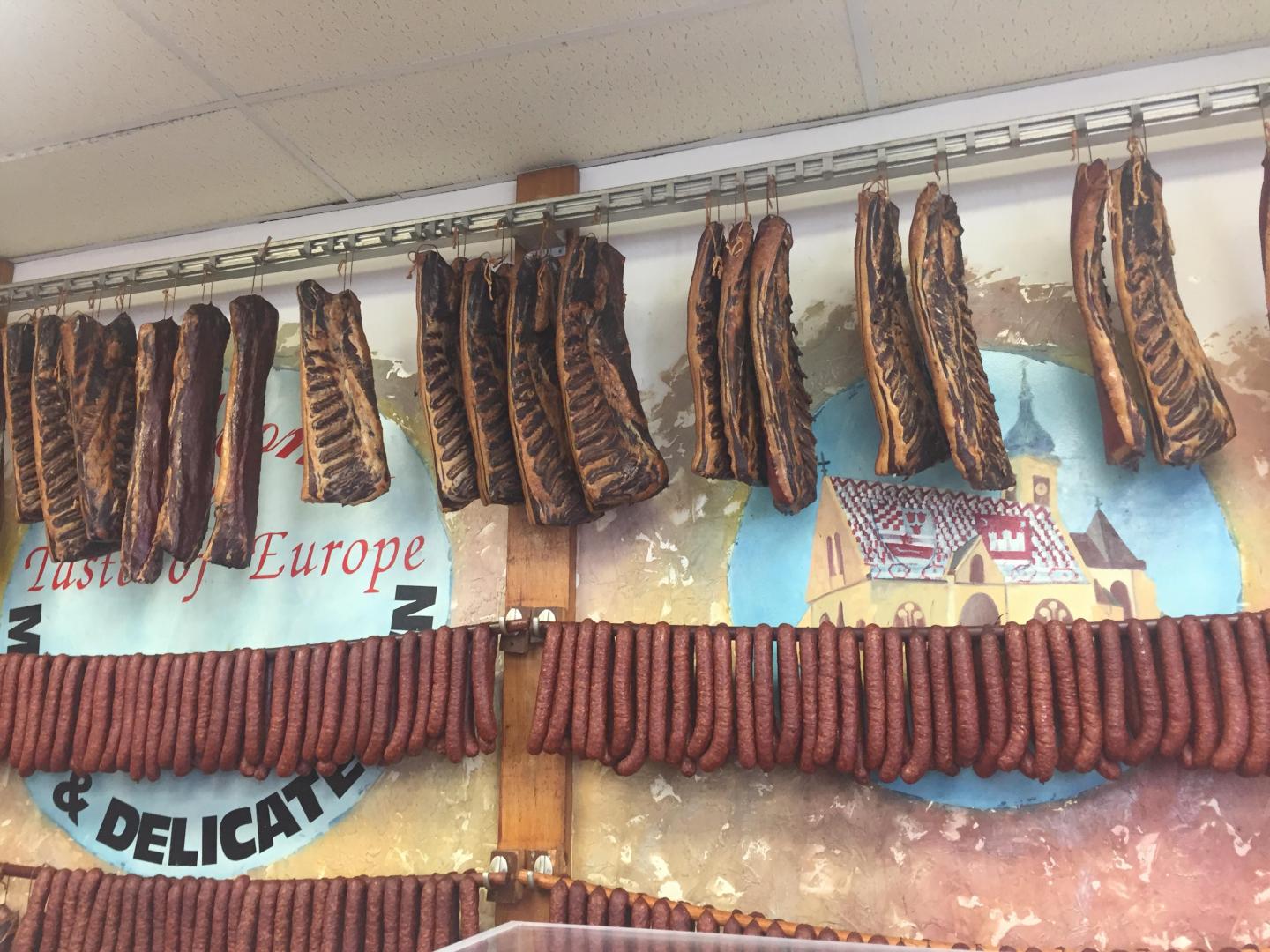 Nilgiri’s is in a plaza on The Gore Road and Ebenezer Road, and they have the best chutneys on this list. Their tomato chutney was the right amount of spicy, their coriander chutney had a kick of flavour, their coconut chutney was the perfect neutral, slightly sweet and creamy balance, and they all had a good consistency. I had the mysore masala dosa with onion, and it was pretty good. The crepe was covered in mysore paste (a garlic chili chutney), the potato filling was tasty and not too spicy, and there were a lot of onions which actually balanced the flavours. The only drawback was that the dosa and the potatoes were a bit oily. Other than that, the service was quick, the price ranges from a cheap $6.75 to $9.75 and they have a good variety of dosas. Also, when I went, the place was packed, which was a good sign. I noticed they have kal dosa, a spongy version of dosa, which added something fresh to a standard menu. Nilgiri’s also sells their dosa batter, if you’re looking to make their dosas at home! 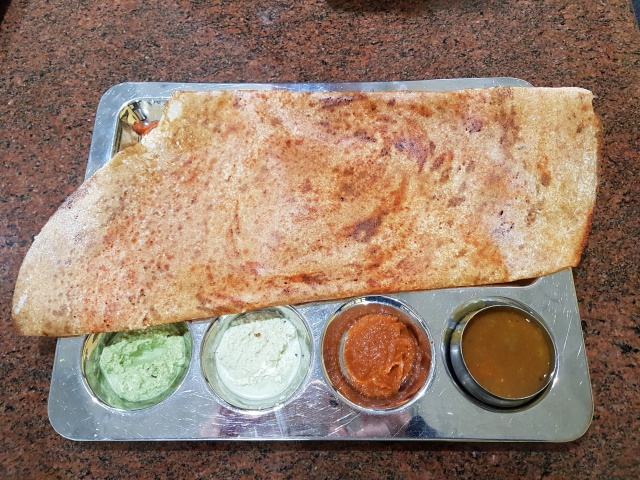