Many Canadians unable to identify warning signs of identity theft
Those with experience regarding mental illness more likely to view it as a disability: survey
Here’s what’s coming to Netflix Canada in October 2020
Politicians must not pressure Health Canada to approve rapid COVID-19 tests: Freeland
Brampton remains reasonably-priced for tenants: Report

An ongoing dispute between truck drivers working for CN Rail and that company have caused quite a stir in Brampton…particularly when it comes to specifically what they are asking for.

Since late October, some 300 owner operators from the local Unifor chapter have been picketing outside CN’s Brampton railyard demanding a myriad of better working conditions. 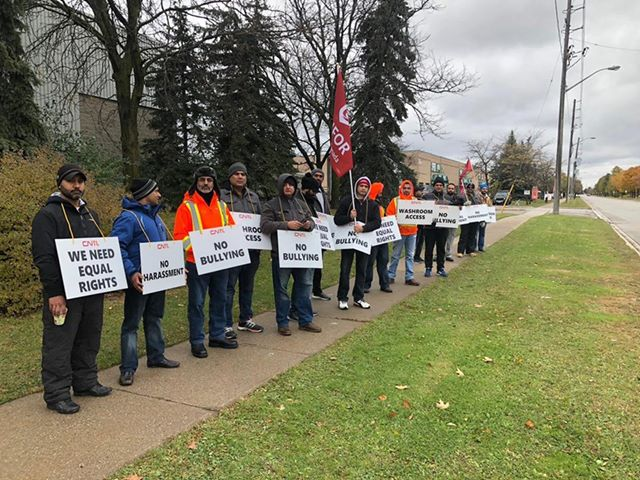 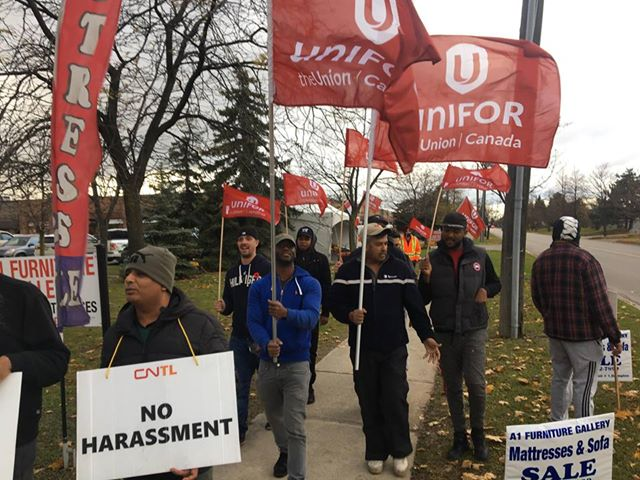 Specifically, amongst one of their demands were access to better washrooms, as indicated by the signs seen below. 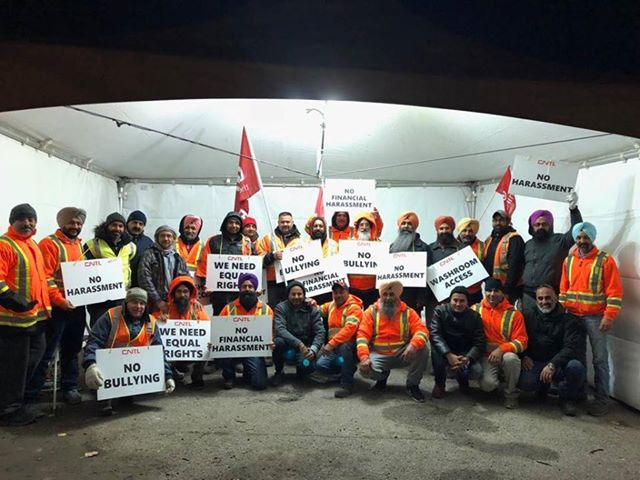 Their concerns were relayed by Brampton NDP MPP Gurratan Singh recently in the Ontario Legislature.

“They have been protesting what they have described as terrible working conditions,” Singh said in his statement, citing lack of access to proper washrooms, not even different washrooms for men and women.

“Instead, they have to use portable bathrooms in terrible unhygienic conditions,” Singh continued, saying that changes to the zoning made by CN Rail had a direct impact on the driver’s economic livelihood. The conditions around the yard were also cited as hazardous and unsafe.

Singh also brought up how these workers were afraid of raising concerns over these problems, out of fear of reprisal and what has been described as a “toxic and negative work environment created by management,” calling for immediate access to clean and healthy washrooms.

No matter what one’s views are on the relationship between union and management, I think we can all agree that at least having clean washrooms should not be a difficult amenity to have at the workplace.

EDITOR’S NOTE: An earlier version of this story indicated that the protesters were train operators; inbrampton regrets the error and wish to clarify that they are truck drivers who drive for CN Rail.