A total of 67 charges have been laid against 10 people after four firearms were recently recovered in Mississauga.

Police say an investigation began in late 2019 into several individuals in regards to the illegal possession of firearms.

"As a result of evidence and information obtained during the course of the investigation, and with assistance from the Tactical and K9 Unit, a search warrant was conducted in the area of Burnhamthorpe Road West and Duke of York Boulevard in the City of Mississauga," police say.

Police say the following firearms were located and seized during the search: 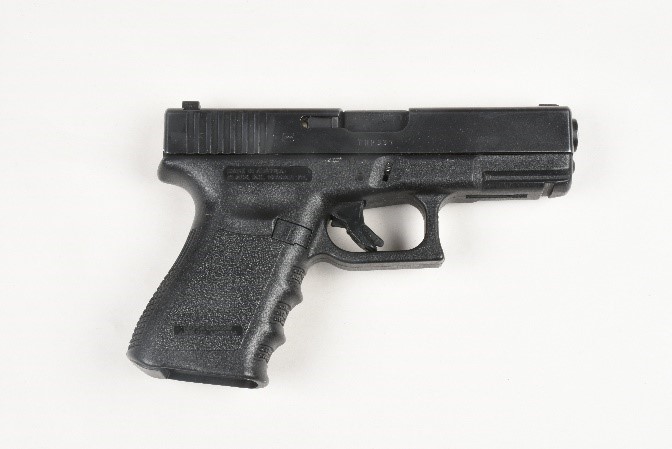 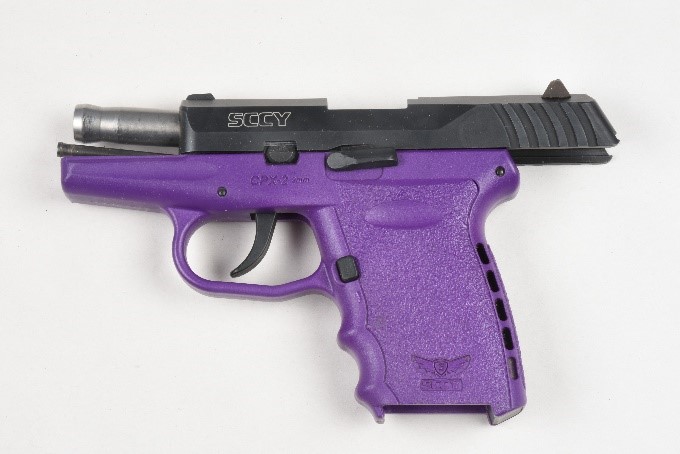 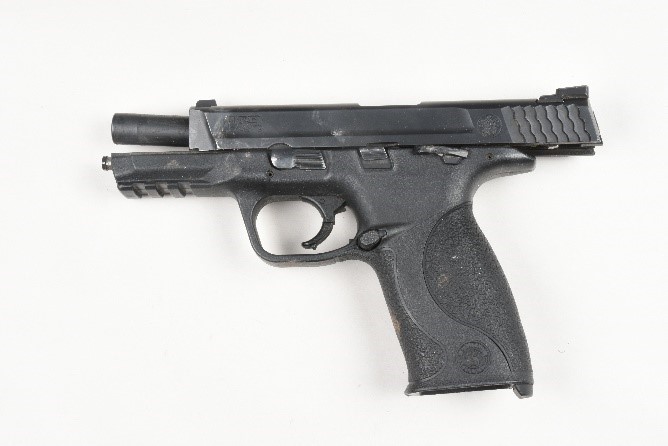 Charges have been pressed against the following people:

The accused individuals will appear in court to answer to the charges on Sunday, December 15.

5 Strange Landmarks You Can See Outside of...
5 Oldest Neighbourhoods in Brampton
5 Best deals being offered by local wineries
Top 5 Pho in Brampton
Top 5 empanadas in Brampton
END_OF_DOCUMENT_TOKEN_TO_BE_REPLACED